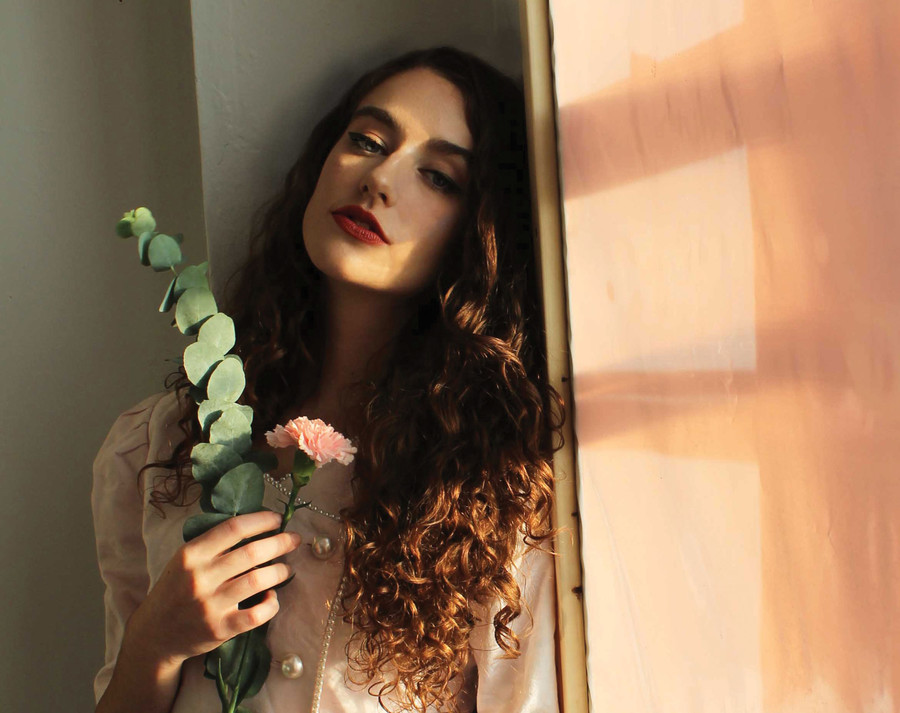 For most her of life, Montreal-based R&B and pop artist Maryze has been told to suppress her anger. Women are taught that rage is unappealing, ugly, and professionally and personally unwise, but in truth, it can be a catalyst for social and political change. The power that comes from women’s rage is one of the reasons why angry women have been shamed throughout history. After all, there’s nothing more threatening to the patriarchy than angry women mobilizing against it. Maryze channels her anger into powerful music about mental health, feminism, and sexuality. For instance, “Men Like You,” her single with producer Ciele, forcefully calls out sexism and sexual assault in the music industry. Here, Maryze shares eight songs about women’s anger that will surely fire you up.

Ciele and I wrote this song because we were tired of seeing men in positions of power face no consequences for their abusive behavior. “Men Like You” is a call for accountability and a message of solidarity for all survivors.

Janelle Monáe commands attention and respect. “Django Jane” is a protest song for women—Black women in particular—and queer people. “Let the vagina have a monologue” is one of my favorite lines of 2018.

M.I.A. always pairs bad-ass beats with politically charged themes such as immigration, poverty, and freedom fighting. While this track is one of her more pop-influenced tracks, it’s a female empowerment banger.

Frontwoman Karen O has always embodied rebellion to me. Her IDGAF attitude is particularly explosive in this shrieking ode to self-love and pleasure.

With soft, ethereal vocals, Solange delivers a powerful message about how Black women’s anger is policed. She’s also tired of always explaining why she’s mad. “Mad” is an important song that everyone should listen to.

“Frontline” is one of my favorite breakup songs because it’s sassy and confident, but also vulnerable. You can blast this song in the car with your girls, but still feel all the complicated emotions that come with ending a relationship.

Lizzo is a blessing who reminds us to love ourselves unconditionally, and to call out mediocre dudes for being, well, mediocre.

Princess Nokia has no time for traditional gender and beauty norms. She’s committed to dismantling the male gaze and defining her own sexuality, and is uninterested in pleasing anyone but herself. And this song is all about that.

Read this Next: Hell Hath No Fury 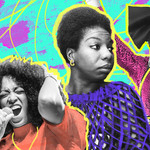 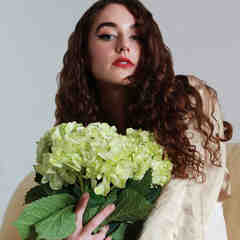 Maryze is a bilingual singer/songwriter based in Montreal.