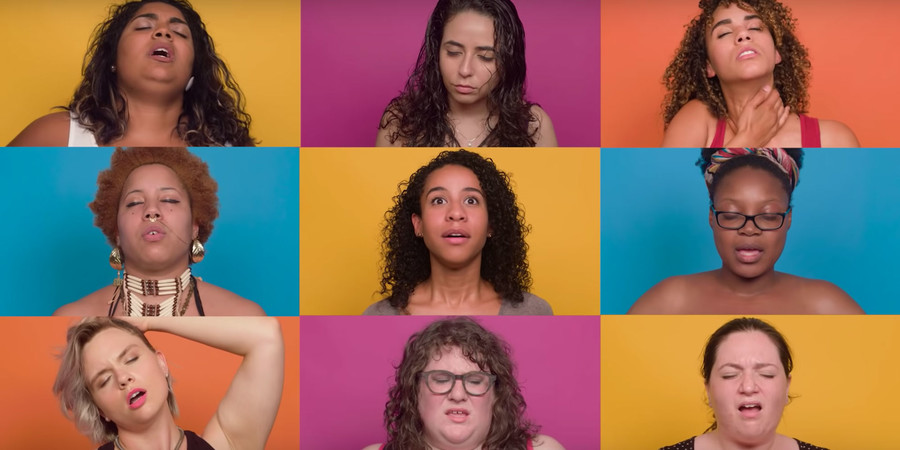 It may not have been the first, but the most notorious OG of female-masturbation anthems is undebatably Divinyls’s “I Touch Myself,” in which the band’s late lead singer Chrissy Amphlett pines over an unrequited love interest. When the song came out in 1990, eight years before Sex and the City premiered, it was radical simply for its acknowledgement that women, well,  masturbated. In a culture where female desire was—and still is—too often viewed as an accommodation to male libido, it featured a woman with desires that not only arose independently of anyone else’s but may not even have been reciprocated.

Yet another person is still the focus. It’s protagonist isn’t touching herself simply because it feels good; she’s resorting to self-stimulation because she can’t have sex within a relationship, singing “When I feel down, I want you above me/ I search myself, I want you to find me/ I forget myself, I want you to remind me,” she sings. That the song was cowritten by a male songwriter gives lines like “I’d get down on my knees/ I’d do anything for you” a more submissive read than Amphlett’s own phrasing does: Rather than show that women can want pleasure for its own sake, “I Touch Myself” keeps it deeply intertwined with (presumably heterosexual) love.

Yet even “Love Myself” carries the legacy of “I Touch Myself.” The premise of the song—“When I get chills at night/ I feel it deep inside without you”—suggests that its narrator is masturbating to compensate for a breakup or an otherwise missing partner. This substitute-partner storyline is even more obvious in this year’s “Party for One,” in which Jepsen laments “I’m not over you” and accepts self-stimulation as a consolation prize (“If you don’t care about me/ I’ll just dance for myself”). In last year’s “Solo,” too, Lovato sings, “Since you been gone/ I’ve been dancing on my own.” Like Amphlett, who doesn’t “want anybody else,” Lovato declares to her ex, “You’re the only one I’m coming for.” Even her solo sex is an expression of loyalty to a partner.

Male artists are afforded the ability to be multidimensional—to be emotional and intellectual and also masturbate—while a woman who masturbates is, at least for the duration of that song, just focused on sexuality.

Read this Next: Fumbling toward Ecstasy with a Self-Love Soundtrack 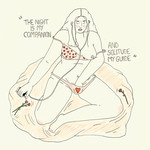 by Rachel Klein
I realized I had been wrong about self-pleasure.