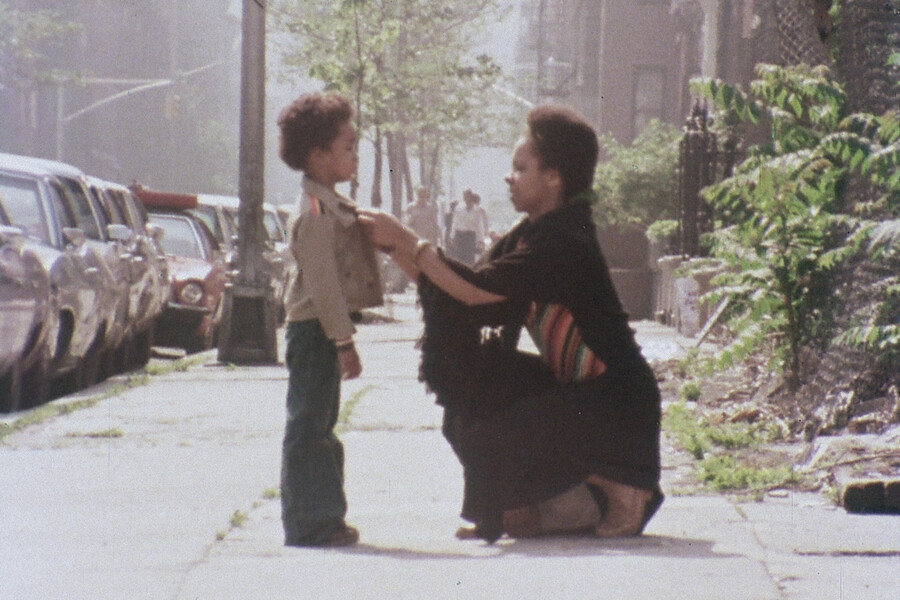 A Dream Is What You Wake Up From, 1978 (Credit: Third World Newsreel) 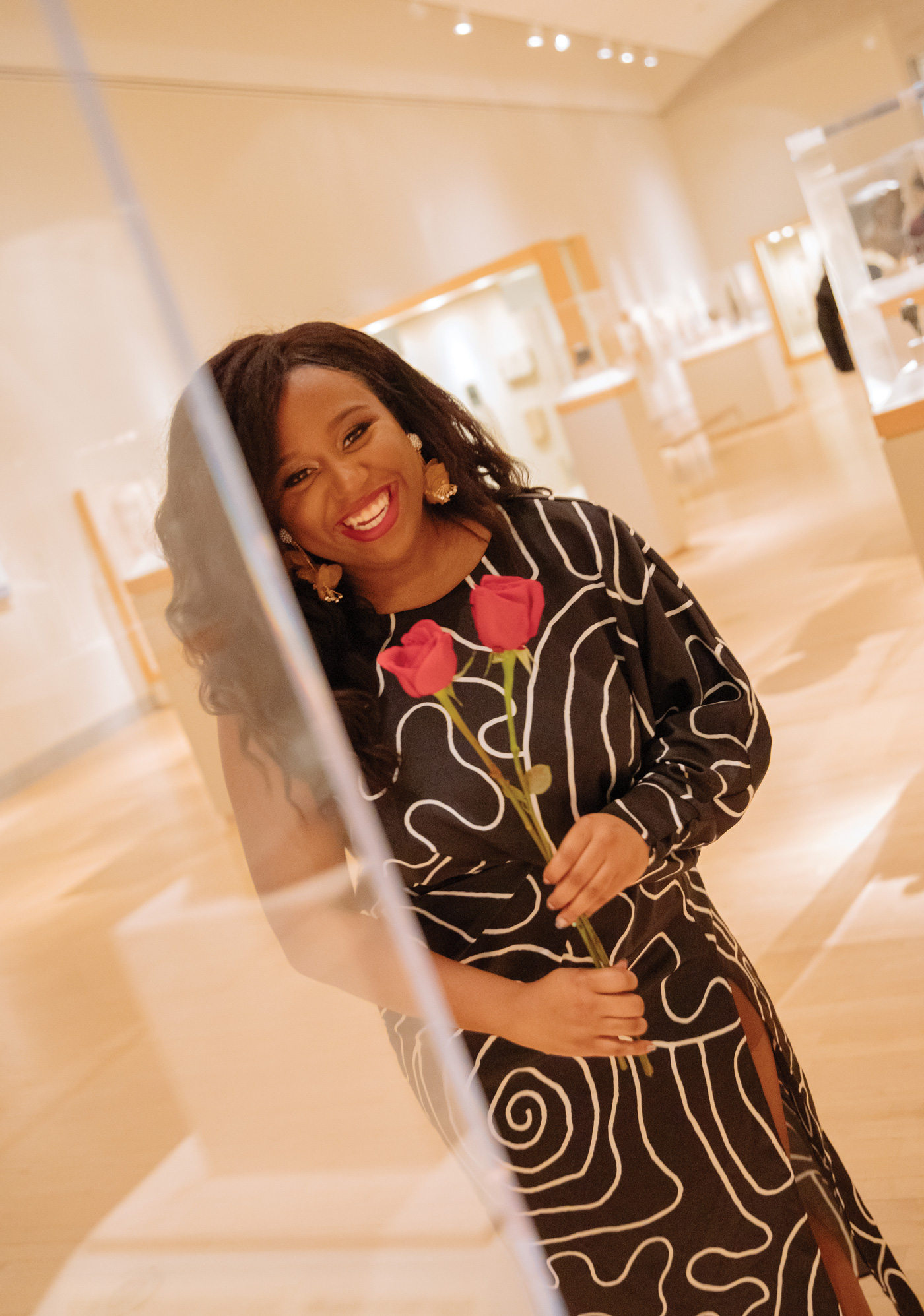 In 2020, Maya Cade, an audience strategist at the Criterion Collection, began working on a passion project: the Black Film Archive. Cade curated a selection of movies, spanning from 1915 to 1979, that speak to the Black experience and feature Black creatives behind the scenes—all available for streaming on various platforms online. She spoke with Bitch about making Black cinema accessible and shared some special recommendations for what to watch.

Why do you think so many people have connected with the archive?
We consciously made this with Black people in mind. And Black people have such a thirst [for] understanding the past. We [say], My ancestors did this; I carry my ancestors with me; I’m thinking of my ancestors today. What I’ve heard is that people are taking it as a moment to reengage with history.
How has your viewing changed since you began watching for research as well as pleasure?
There’s a sacred space when you watch a film. You sit with a film, you digest it, and there’s a space [afterward when] you don’t have to translate your thoughts to anyone. Now I’m trying to [figure out] the best way I can share this with Black people, so they see it too. It’s just a shift in viewing, in my relationship to film. Not that it feels like work, because it really does not [laughs]. I think it’s a true pleasure to be seen as a trusted someone in Black cinema. My ethos in life is my grandmother’s saying: “You don’t know anything until you share it with another person.” That’s been solidified lately. I want to share what I know with other people and keep expanding my knowledge by being questioned and challenged. 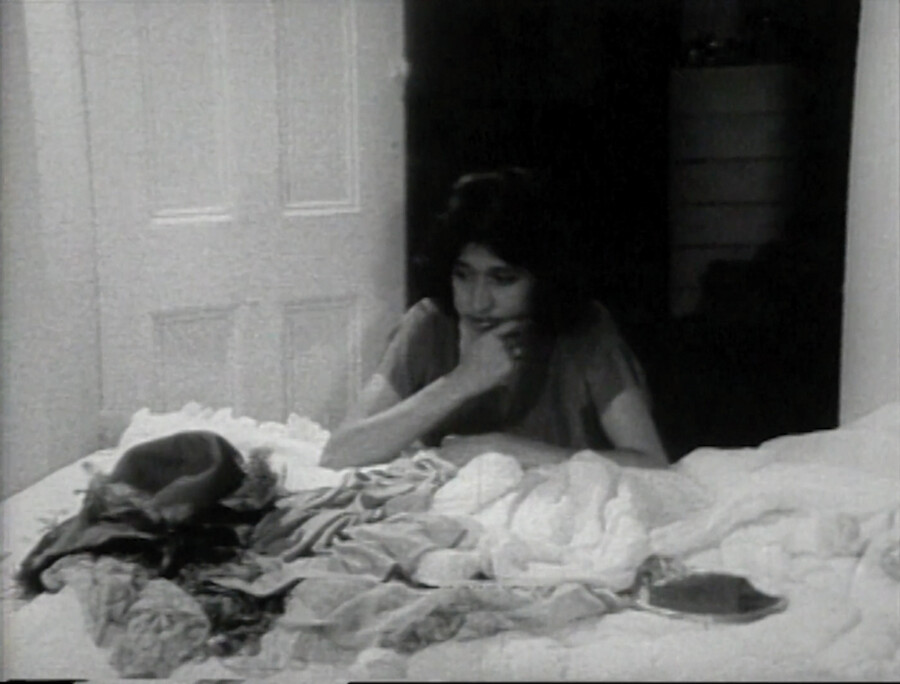 Are there any titles you would suggest to Bitch readers?
My recommendation would be [the 1978 documentary] A Dream Is What You Wake Up From. It’s codirected by [Carolyn Johnson]; I think [she] deserves to be in the canon of Black women directors [who] have shifted [and] illuminated what Black womanhood is onscreen. [It] captured how racism and gendered violence really hold Black women back in their relationships, in their workplaces, and in the world. [I was delighted to see] that [Charles Burnett’s 1978] Killer of Sheep is finally streaming. It’s one of the greatest films of all time, and, to my knowledge, it’s been unavailable because of music rights [issues]. Otherwise, [I’d suggest] Killing Time, [Fronza Woods’s 1979 film]. A fucking fantastic short. I’m trying to avoid saying it [because] I say this so often, [but] I can’t: I’m obsessed. This is a dark comedy about a woman who can’t decide what she’s going to wear while she tries to commit suicide. [It] breaks conventions of what we think Black cinema can be. 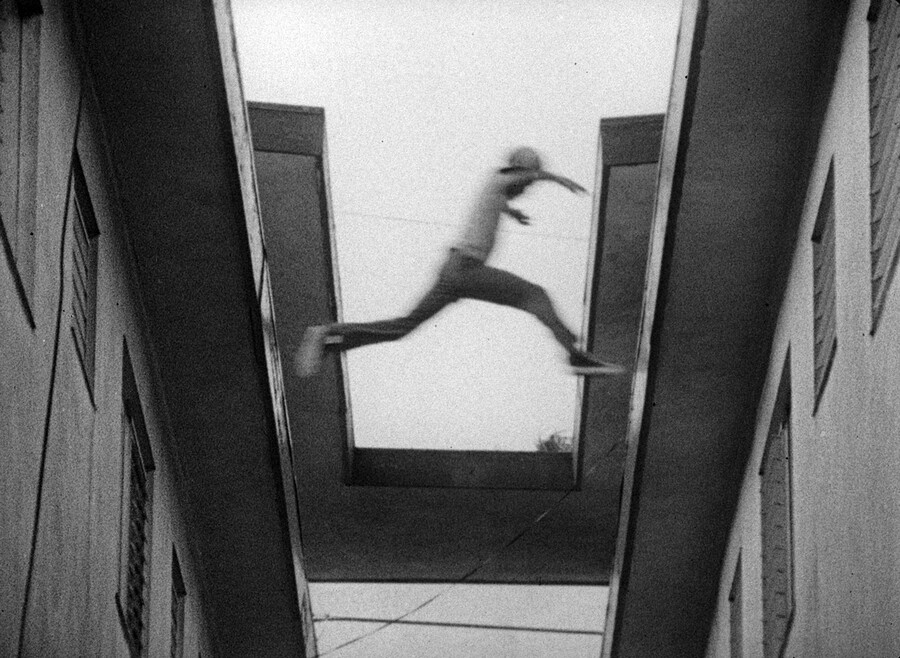 What do you hope for the future of Black Film Archive?
The path forward is finding meaningful ways for people to engage with history and not assuming that the way you engage with the past is the way that everyone does. The next iterations I have planned really deepen [engagement]. I really want it to be a place [where] people can come without judgment; [a space] that embraces [both] what they know and what they have yet to know—a [space that] grows with their film knowledge. [I want to] ensure that any future iterations make the site more accessible. I don’t want to leave anyone behind or make it so that people feel left behind.
This interview has been edited and condensed for clarity and length.
Vibrator Vixen

Read this Next: 10 Essential Books About Writing 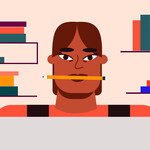 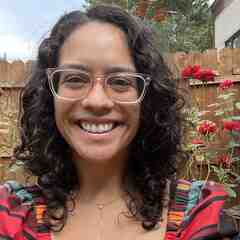