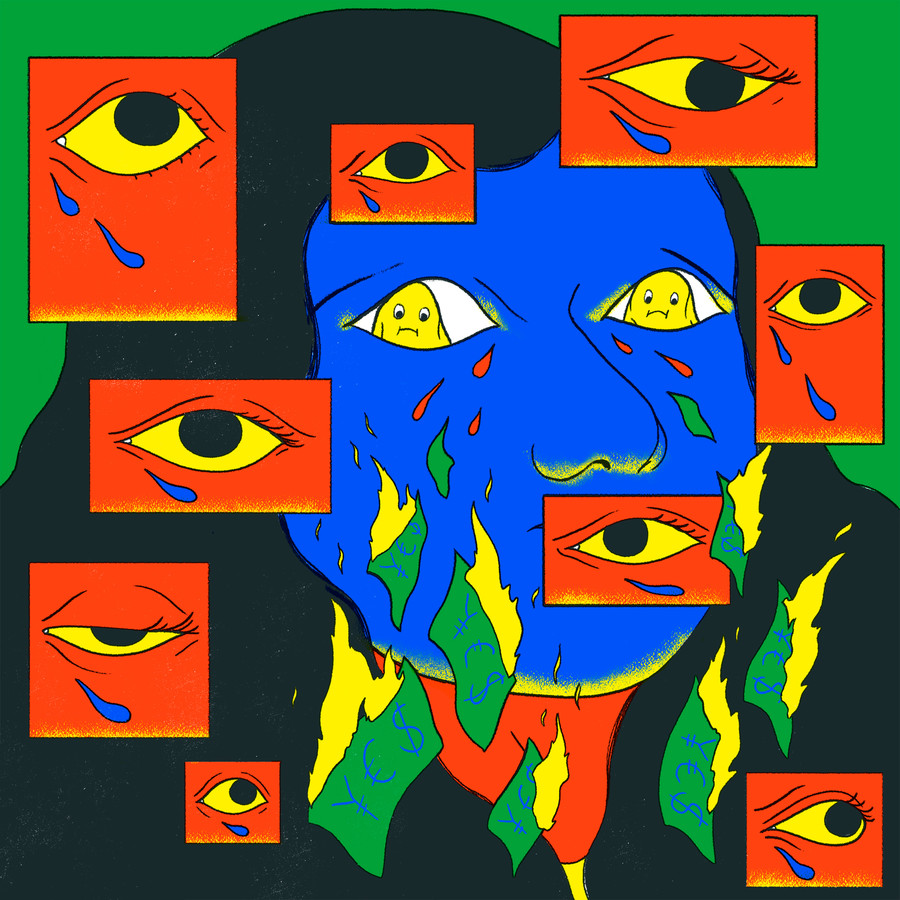 When I began writing this story, Twitter ignited with another round of news about mass media layoffs. This time, Splinter, G/O Media’s (formerly known as Gizmodo Media Group) uncompromising political outlet, had shuttered, leaving dozens of journalists without jobs. As always, my feed filled with vitriolic tweets from detractors, personal recollections of the site’s work, and calls to hire those laid off. It’s a cycle that’s now familiar: In the first five months of 2019 alone, an estimated 3,000 journalists were laid off or offered buyouts. Vice Media collapsed its verticals—including Broadly, which focused on women’s experiences—into a single site; Vox Media purchased New York magazine; and Nylon was acquired by the ever-growing Bustle Digital Group, which has since laid off at least 10 employees. We’ve also seen ThinkProgress, Pacific Standard magazine, Sports Illustrated, Deadspin, The Establishment, and BuzzFeed either shut down or lay off many of its workers.

After being laid off from MTV News in June 2017, freelance writer and editor Haley Mlotek “vacillated between feeling extremely energized and extremely demoralized.” (Full disclosure: Mlotek and I were coworkers who were both laid off by MTV News). It’s an ordinary response to being faced with rampant job insecurity. “Workers in media are developing reasonable responses to the instability and volatility of our field: Namely, we’re often anxious, stressed, angry, and sad, and worse, we are often told or tell ourselves that this is normal,” Mlotek says. “Unstable job environments have become the norm, but we shouldn’t confuse average for acceptable.” There are few jobs in media that aren’t in danger of being axed: Layoffs have become a rite of passage in a landscape increasingly full of “full-time freelance” positions, pivots to video, and the undermining of labor unions.

Editorial teams are shrinking as print publications continue to fold; consequently, workers are let go, forced to accept lower rates (due to increased competition), and must bear the psychological impact of repeated layoffs and navigate financial insecurity. Kim Kelly wasn’t in the office when Vice announced that it was laying off around 250 employees, or 10 percent of staff, including her. Kelly, who’s now a freelance journalist, organizer, and columnist for both Teen Vogue and the New Republic, says the February 2019 layoffs were an “absolute mess.” “You’re constantly in a state of stress and scarcity,” Kelly says. “You’re constantly working too much and fearing that it’s still too little. You don’t know how you’re going to pay rent, and if you do, you can never be sure the checks are going to come in on time. Health insurance is either a luxury or a distant dream. You probably need therapy, but in this economy? Getting sick is not an option.”

“Physical and Mental Health Effects of Surviving Layoffs: A Longitudinal Examination,” a working paper published in 2003 by researchers at the University of Puget Sound and the University of Colorado at Boulder, found that people who are laid off or work in a chronically downsizing environment are more predisposed to overeating, depression, and decreased feelings of job security. That’s not surprising: On the Holmes-Rahe Life Stress Inventory, which ranks the amount of stress various events have on a person’s life, being fired clocks in at number eight (changing to a different line of work is 18 and major financial change ranks 19).

Brett Williams, an associate fitness editor at Men’s Health, was devastated the first time he was laid off, but the third time he got laid off, he had to laugh. “A good deal of your mental energy is wasted stressing about the conditions of your employment and your well-being instead of the tasks at hand,” Williams says. “Building relationships with coworkers is harder, and [your] trust in structures of power is totally nonexistent. Sustaining any type of healthy work-life balance is also extremely tough with stressors in place, so you wind up struggling to take care of yourself outside the office too.” Now, Williams considers himself a nihilist about job security. “The fact that we’ve become so accustomed to the bloodbaths that hit every few months and have developed mechanisms to address them on Twitter is a testament to thinking of layoffs in terms of ‘when’ rather than ‘if,’” he says.

That’s where unions can come in. Mlotek is involved with the Freelance Solidarity Project, where she focuses on how “the distinctions between ‘permalance,’ freelance, contract, and staff labor are increasingly porous.” Mlotek has been laid off once, but she’s found that there are “lots of ways of losing work, even when you’re not an employee,” including losing a contract after an editor was laid off. “This is part of a long-standing trend in media—to keep workers as tenuously linked to their work as possible, so that management can get the most out of their workforce while providing the least material support,” Mlotek says. “I also don’t think it’s a coincidence that we’ve seen most of the workforce be converted into contract or temporary labor at the moment when so many publications are unionizing.”

Unstable job environments have become the norm, but we shouldn’t confuse average for acceptable.

Kelly, who was an active member of Vice’s union, says media jobs are “as rare as hens’ teeth,” which only underscores the importance of labor unions. Kelly supports the Freelance Solidarity Project and the Freelance Journalists Union, which is part of the Industrial Workers of the World; she’s also a member-organizer and an elected councilperson for the Writers Guild of America, East. “Unions cannot prevent layoffs, but they can offer crucial support after the hammer falls, and bargaining a strong contract that includes severance and other worker protections is the best way to protect yourself and your fellow workers from the bloodthirsty CEOs siphoning off your labor,” Kelly says. Unions provide for more effective bargaining with upper management, like when BuzzFeed’s union fought for severance pay or when G/O Media’s union fought to raise the salary floor.

Unions might be the only way forward for an industry that continues to downsize. By the time this issue is released, I fully expect that there will be more mass media layoffs, and unfortunately, it’s not surprising anymore. I found out I’d been laid off from MTV News in 2017 when Spin—a company that also laid off journalists in 2019—covered the layoffs, and I called human resources to find out my job status. It’s indisputable: Most media workers anticipate living through one or even multiple layoffs. After all, thousands already have. “Worker-owned media co-ops are the only way forward,” Kelly says. “There’s no such thing as a ‘good boss,’ and the vulture capitalists currently doing their damndest to gut and consolidate the media cannot be trusted. We are the media, not them. Solidarity forever.”

Read this Next: Memes to an End 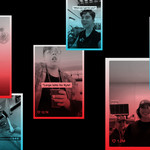 by Nicole Froio
Customer-service workers are sick of being abused and devalued. 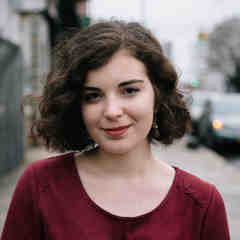 Caitlin Wolper is a writer whose work has appeared in Rolling Stone, Vulture, Slate, MTV News, Teen Vogue, and more. Her first poetry chapbook, Ordering Coffee in Tel Aviv, was published in 2018 by Finishing Line Press. She shares her music and poetry thoughts (with a bevy of exclamation points and mostly in lowercase) @CaitlinWolper.