Better Call CarrieMeet the Lawyer Fighting Online Abuse, One Creep at a Time 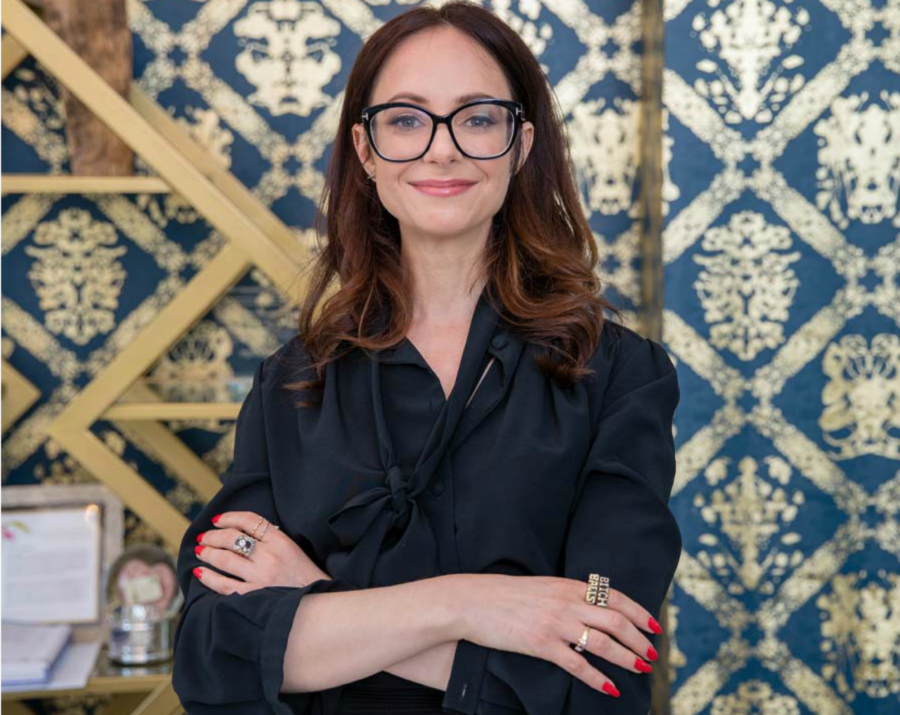 Back in 2014, Amanda Hess’s Pacific Standard piece “Why Women Aren’t Welcome on the Internet” was one of the first comprehensive attempts to explain the rise of internet harassment to an audience still figuring out the difference between Twitter and Tumblr. In it, Hess relayed her frustrating attempts to get local police to understand that she was being stalked and told stories like that of Caroline Criado-Perez, whose suggestion that the Bank of England put more women on its currency resulted in a campaign of rape and death threats. She also quoted Slate journalist Hanna Rosin, whose then-new book The End of Men: And the Rise of Women posited that a “gender shift” in American economics and culture was so firmly in favor of women that online sexual harassment was actually a sign of progress. The sheer numbers of women online, Rosin suggested, could combat the problem of cyberstalking, graphic threats, and more: “If [women on the internet] sniff out misogyny, I have no doubt they will gleefully skewer the responsible sexist in one of many available online outlets, and get results.”

At the time, Rosin’s assessment suggested that she had little experience with being a target of harassment herself and simply didn’t understand the magnitude of the issue. But though everything else about Hess’s piece still rings horribly true, Rosin’s words now seem like an embarrassingly credulous attempt at you-go-girl boosterism—an understanding of “misogyny” as a kind of quaint irritation rather than something rooted deep in our institutions and our history. If anything, it’s become clear that the women who do “sniff out” sexism and misogyny online (as though it’s ever that subtle) are often the ones who pay the highest price for doing so.

For far too many women these days, misogyny is the entirety of their online experience. Five years since Gamergate began, and more than 10 since the computer programmer and blogger Kathy Sierra dropped out of public life because of violent rape and death threats posted to her blog as the result of her work, the internet is a stunningly versatile weapon whose prime target is women. Doxxing, rape threats, online impersonation, fake personal ads, revenge porn, hacked photos, and filmed assaults are among its uses, and, until recently, victims had few ways to push back. Sexual privacy attorney Carrie Goldberg is among the people who want to change the limited recourse available to these victims, and she’s pioneering a legal space to do just that: Her Brooklyn law film, C.A. Goldberg, makes it their business to unearth the anonymous online victimizers. And, well, business is booming.

The firm’s lively green-and-pink website is the first clue that Goldberg wants to set people who are in the midst of harrowing privacy violations at ease. The second is its straightforward summation of the firm’s focus: Under the heading “What We Do” is a list that includes “Get that %^*& off the internet,” “Throw that POS in jail,” “Expose that MOFO,” and “Get you money.” This kind of dark humor illustrates the grim determination required to devote one’s life to seeking justice for crimes that still aren’t always seen as “real” by law enforcement, leaving victims stranded. And Goldberg’s new book, Nobody’s Victim: Fighting Psychos, Stalkers, Pervs, and Trolls, makes clear that the world needs a lot more attorneys like her.

As Hess pointed out in 2014, law enforcement has been slow to take online harassment and stalking seriously because it still believes “online” to be a realm that never intersects with people’s offline lives. Nobody’s Victim, which explains in lay terms the existing roadblocks in case law and describes the strategies Goldberg has adopted for various clients, shows definitively how wrong that belief is. Goldberg’s writing is sharp and engaging as she guides readers through a stomach-turning catalogue of the “psychos, stalkers, pervs, and trolls” whose victims she represents. (Note: Goldberg does use phrases like “psycho” and “crazy” in contexts where “raging asshole” or “loathsome man-baby” would suffice.)

If you’re tired of reading about the casual violence visited on girls and women in the name of preserving male power and primacy, join the club. It’s difficult to recommend reading Goldberg’s book (coauthored with Jeannine Amber) in the wake of Jeffrey Epstein’s arrest and subsequent suicide, and amid news reports of powerful harassers who seem to think that waiting out #MeToo while writing a book is the same thing as making amends. (Only one of the clients whose stories Goldberg shares in the book is male; every one of the perpetrators, however, is.) From the woman who discovered that the person who had been viciously harassing her for months was her live-in boyfriend to the 15-year-old girl with developmental disabilities whose sexual assault got her (but not the peers who filmed and circulated their attack on her) suspended from school to Goldberg’s own sickening story of being drugged and raped by a doctor who stitched a swastika into her skin, the stories in Nobody’s Victim are as likely to immobilize you with rage as they are to whip up a crusading fire. 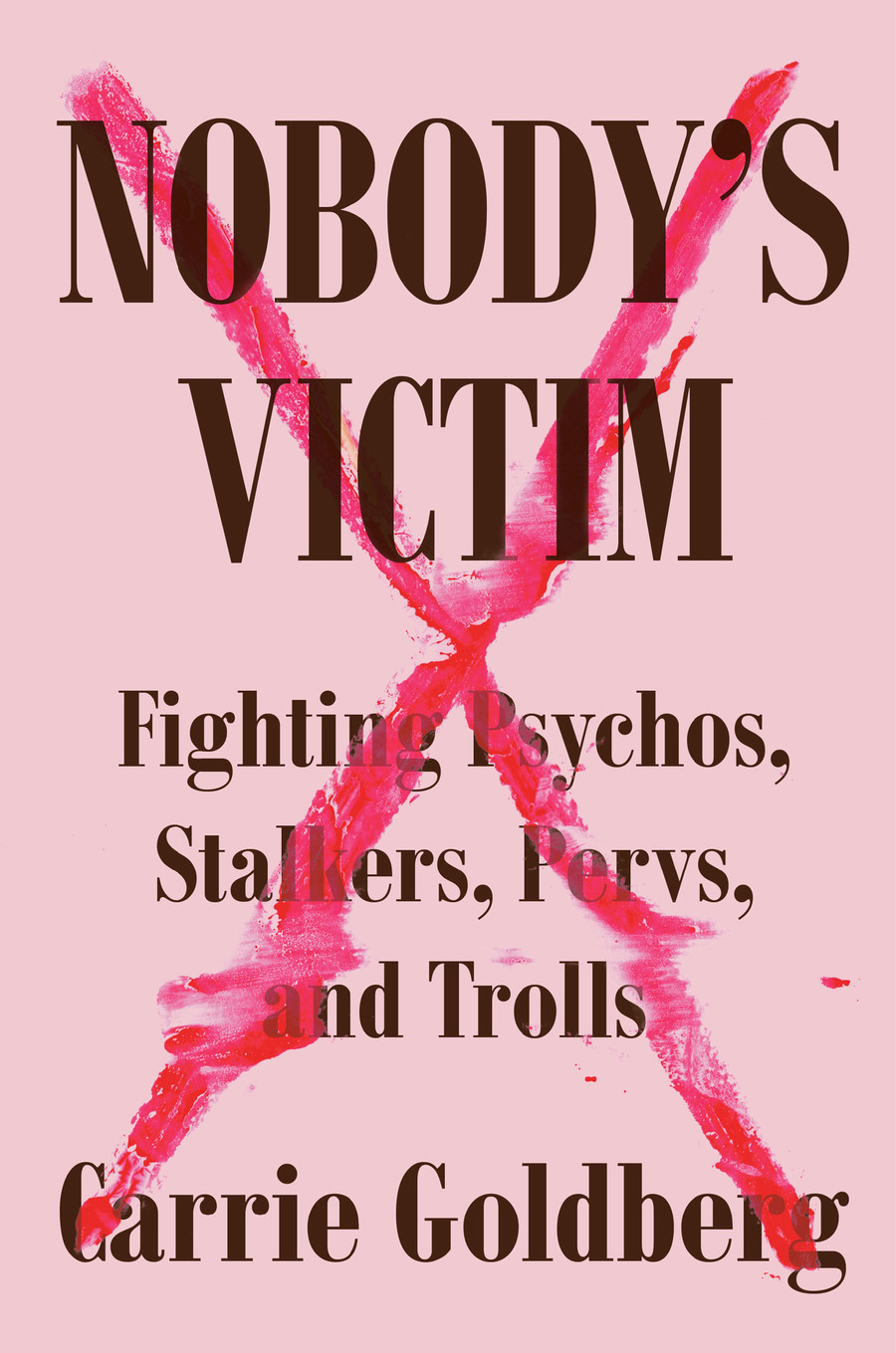 This is in part because, as upsetting as these cases are, what’s worse is that the platforms making them possible and plentiful also refuse to stop them. One of Goldberg’s ongoing cases, for instance, is that of Matthew Herrick, whose vengeful ex-boyfriend terrorized him via Grindr, creating fake profiles that promised rough, unprotected sex and ultimately led more than 1,000 men—many of them angry and uninclined to take no for an answer—to Herrick’s home and workplace. Grindr’s indifference to the real-life danger posed by the fake profiles, Goldberg explains, is one shared by other platforms (including Facebook, Uber, OkCupid, and Match.com, among others)—and, more important, one that’s facilitated by Section 230 of the Communications Decency Act of 1996.

Section 230 was originally written to differentiate internet companies with online message boards from publishers, thereby protecting the former from defamation and obscenity suits. But even though it was written in the web’s infancy, the legislation has not been amended since to reflect the massive growth and reach of life online. As Goldberg puts it, “[E]verything bad that happens online is allowed to happen because Section 230 of the CDA exists”—indeed, “internet companies that exist for the sole purpose of disseminating material that violates people’s privacy, damages their reputations, and puts lives at risk” are able to blithely ignore the harassment, stalking, death threats, hate crimes, and incitements to violence that occur in the open on their platforms. (Goldberg and Herrick sued Grindr and lost; earlier this month, they petitioned the Supreme Court to hear the case.)

Sexual privacy law is a realm in which women have the potential to foment crucial change simply because so many have already learned the hard way how difficult it is to find legal redress after being hacked, or sextorted, or sent graphic photos of headless bodies accompanied by messages like “You’re next, cunt.” Goldberg writes that her own experience being stalked and threatened after the end of a brief relationship was what propelled her to devote her life to advocating for victims (“I would become the lawyer I’d needed when I was more desperate”). Democratic Representative Katherine Clark introduced the Online Safety Modernization Act in 2017, in part because her own home had been targeted by a swatting attack after she introduced legislation to make swatting a federal crime. Forty-six states now have laws on the books regarding revenge porn, and in May 2019 Representatives Jackie Speier and John Katko introduced a bipartisan bill that would “Narrowly establish federal criminal liability for individuals who share private, sexually explicit or nude images without consent.”

Understanding that online victimization has tangible, often irrevocably harmful outcomes is one thing; crafting fixes to address the fast-moving targets that facilitate new and horrific iterations of it is something else entirely. And bills passed with victim protection ostensibly in mind can be flawed and, at worst, actively harmful: The passage of SESTA/FOSTA, aimed at curbing sex trafficking online, has had disastrous real-world results for sex workers. Not Your Victim doesn’t do much grappling with the reality that work like Goldberg’s means shouldering, often uncomfortably, up against the equally important issue of protecting free speech, but as this legal field grows and the work of Goldberg and her cohort becomes increasingly high-profile (perhaps unsurprisingly, a TV series based on Goldberg is already in the works), there will be difficult reckonings and unintended consequences. In the meantime, though, Nobody’s Victim holds the bracing promise of inspiring more people to expose those mofos, get that shit off the internet, get that money—and refuse to be shamed into silence and submission.

Read this Next: Snap Judgment 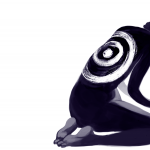