As the primary season drags on like a tired zombie searching for brains—I mean, votes—I would like to turn attention to an issue that won’t get much media coverage in this election cycle: the lack of representation of women at the highest levels of government. For more than twenty years the number of women elected to the US Congress and to state legislatures and governorships has remained flat. The largest increase in national representation came in the two decades after 1971, and after that with modest gains into the late 1990s. But representation of women at our legislatures has stalled out. At the federal level, women hold around 19 percent of the 535 seats, and across state legislatures, just 24 percent. Just six women are current governors and only 39 have ever held the post.

With that context in mind, here are six women running for elected office that you may not have heard about yet. 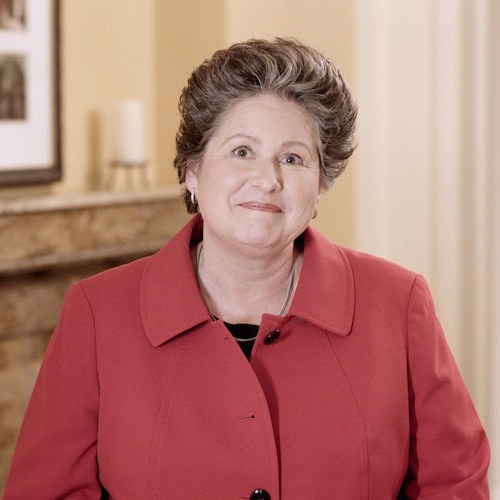 Washington State elects its Governor, Lieutenant Governor, and Secretary of State separately, and in recent years the Secretary has been a Republican while the Governor has been a Democrat; a divided government that voters often like but that can lead to conflict, especially around election time. Podlodowski, an out lesbian, formerly served on the Seattle City Council and is running against incumbent Kim Wyman. The most recent polling shows that they are in a statistical dead heat. In 2012, Wyman won with 50.4 percent of the vote, further suggesting that this will be a close race in November. If Podlodowski were elected, she would be only the second openly LGBT Secretary of State in the nation. “One of my goals is to make the office of Secretary of State look like the diversity of WA state voters,” she said to me. Organizations like EMILY’s List heralded the beneficial changes Podlodowski would likely make to the election system of the state. 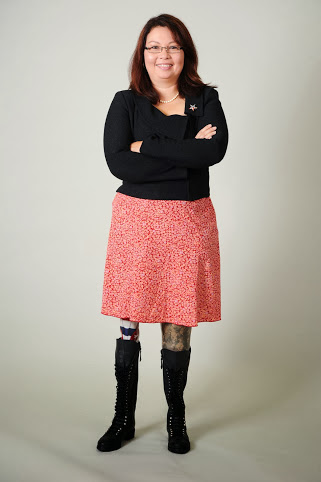 This race is becoming contentious, as Tammy Duckworth is facing incumbent Senator Mark Kirk, who is one of the GOP members on the Senate Judiciary Committee, obstructing the nomination of Merrick Garland to the Supreme Court. Kirk is so worried about his chances to retain his post that he came out in support of holding hearings for Garland. But Duckworth, who has a solid record as the former director of the Veterans Affairs office in Illinois, good relationships from her short time in the House, and who is a decorated veteran with a disability, is one of the strongest candidates to lead a take back of the Senate for the Democrats this fall. 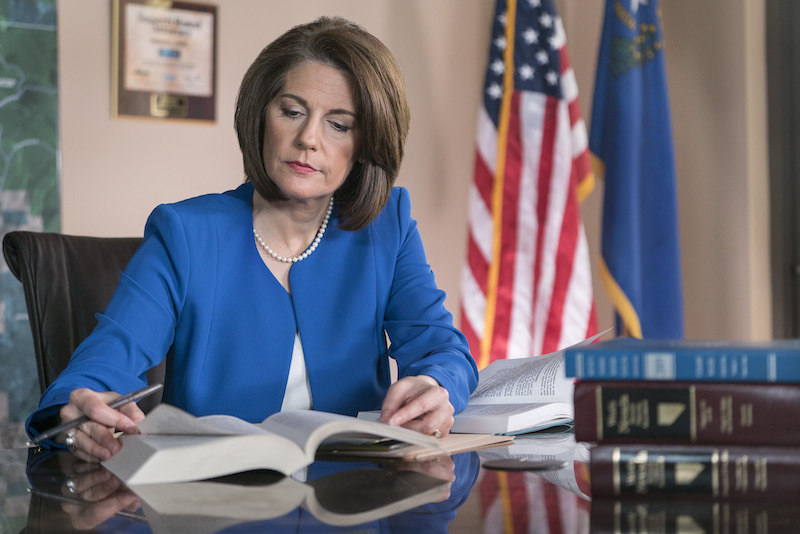 Catherine Cortez Masto received a full endorsement from retiring Senator Harry Reid. Masto would be the first Latina elected to the Senate if she wins next fall. She served as the state’s Attorney General for eight years and is a former federal prosecutor who is strongly pro-choice.  Nevada, generally a red state, is a GOP target for this senatorial race as the Republicans try to retain control of the chamber, so Masto is getting a lot of support from progressive donors who are very concerned about keeping the seat in Democratic hands. Nevada’s primary isn’t until June, and the GOP field is large, but leading contenders as Masto’s opponent include current Congressman Joe Heck and former Assemblymember Sharron Angle, who has a losing record in trying to reach federal office, but who in this cycle has gotten support from extreme-right groups like the Tea Party and people like Sarah Palin and Phyllis Schlafley. If many “outsider” voters show up for Donald Trump in November, it may aid the GOP senatorial candidate, whoever that turns out to be. 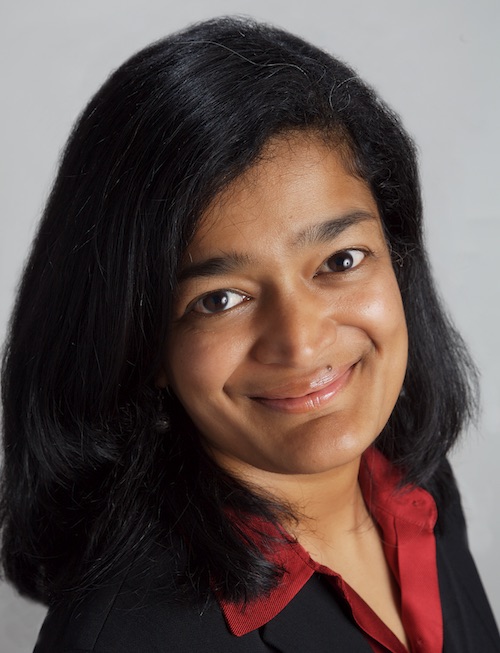 Pramila Jayapal is running to fill a vacant Congressional seat previously held by Democrat Jim McDermott. She is running in left-friendly territory, and comes with a strong and vocal policy platform around significant immigration reform—she could be an important voice for immigrants in the House. She is currently a state senator in Washington and has a resume not often found among congressional leaders: In the aftermath of 9/11, she founded civil rights group OneAmerica to do coalitional work across communities of color.  No GOP candidate has announced a run, but she will have to get through an August primary against two other Democrats to make the ballot in the general election.

Read this next: Can Voters of Color Truly Get Excited About Bernie or Hillary?
Read this next: Five Ways Sexism Colors Public Perception of Hillary Clinton 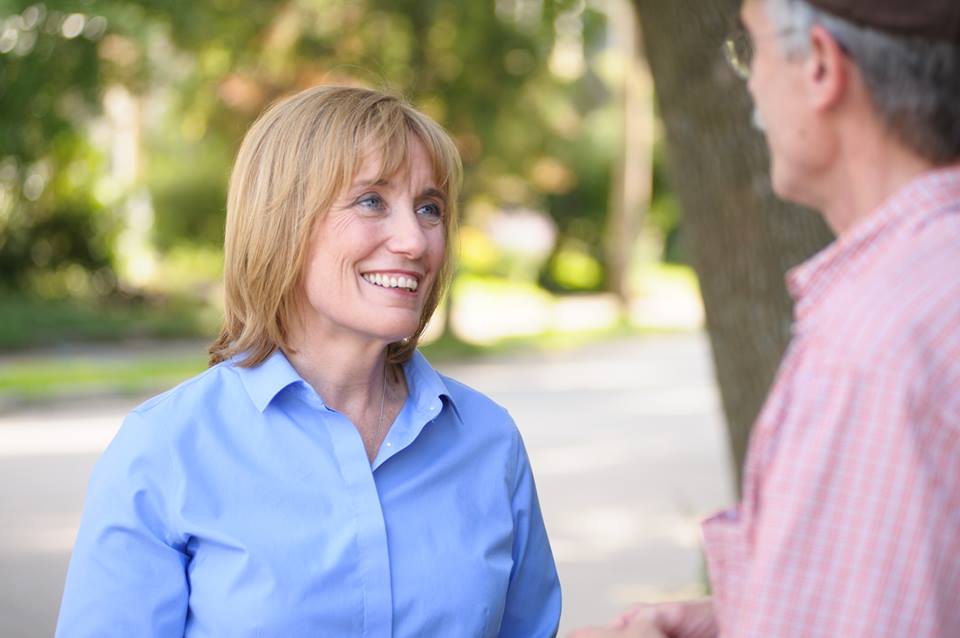 Maggie Hassan comes to this Senate contest as a Democratic insider and the current Governor of New Hampshire. A big part of her campaign against incumbent Kelly Ayotte is to stoke voter anger over the GOP obstructionism around President Obama’s Supreme Court nominee. Several experts have tallied this race as a tossup and likely a bellwether for the Democrat’s chances in taking back the Senate chamber, so much support and many dollars will be flowing to support her campaign. In response Senator Ayotte met with Garland, despite criticism from the right-wing of her party that she was kowtowing to the liberal media. New Hampshire has significantly more independent voters than average due to the state’s role in the early primary cycle, and the polling between the candidates is close, so they are expected to play close to the middle for every vote. 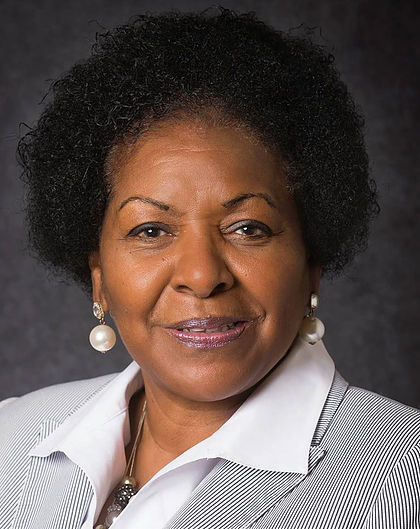 Dianne Curry is fighting an uphill battle to win in a very right-leaning district against GOP incumbent French Hill (who may have the best name in the 2016 congressional contests). Her background as a long time Board of Education member and her endorsement by the NAACP of Little Rock are helpful for her candidacy, as is her earlier appointment by former Governor Mike Hukabee to the Arkansas Department of Volunteerism could help her declare herself as a coalitional partner between the parties. But the Democratic National Committee is unlikely to give her much support, as many election watchers presume Hill will win his district easily again.

These races are important not only because the women running for office hold strong positions on female empowerment and would bring a wealth of knowledge and experience to the offices, but because the candidates are sure to encounter the stagnation that has overtaken American politics in the last decade. Their entry into Congress could potentially dissolve the inertia. Given the barriers they face just getting elected, it's unlikely many of them, if elected, will be willing to become part of the ongoing stalemate between the parties.

As a group, women carry much more of the care work and household work that their male counterparts are not expected to provide. Not only are Congressional seats full-time jobs, they require extensive travel and time away from home, late nights, and around-the-clock effort that make some men criticize female Representatives and Senators as “poor wives and mothers.”  Sexism and sexist expectations are large parts of the pressure keeping many women from seeking elected office, according to the Center for American Women and Politics at Rutgers University. In order to expand beyond the representation achieved by the women’s liberation movement of the 1970s, large change in attitudes, expectations, and the nature of political work will likely have to happen first. But change can only happen one election at a time.

Read this next: Can Voters of Color Truly Get Excited About Bernie or Hillary?
Read this next: Five Ways Sexism Colors Public Perception of Hillary Clinton

Relevant: It's Not Okay for the Green Party to Call Hillary a Bad Mom 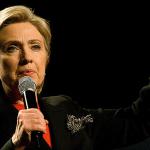 by Everett Maroon
A snarky tweet from presidential candidate Dr. Jill Stein said Clinton doesn't "reflect the values of being a mother."