If You Want to Protect Black Women, Start with Megan Thee Stallion 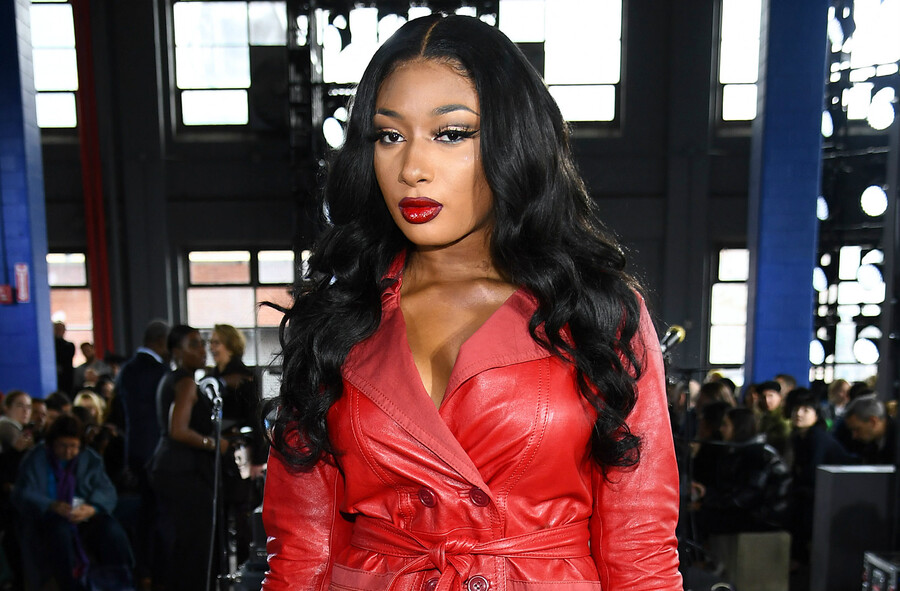 For far too many women, violence is the penalty for seeking love. I used to spend a lot of time trying to figure out what it was about me that angered men to the point of them becoming emotionally and physically violent. Once, an ex-boyfriend of mine pulled my hair and threw my car keys across a dark parking lot because I wanted to leave the club before he was ready. During this encounter, I overheard his friend saying, “Damn, he must really love her.” Similar comments over the years caused me to buy into the idea that jealousy and violence is a form of adoration. When famous women experience violence at the hands of men, it often echoes my own traumatic dating experiences. The latest trigger came in July in the form of rapper Tory Lanez allegedly shooting Megan Thee Stallion after they partied together with Kylie Jenner at her home in Hollywood Hills, California.

“It was the worst experience of my life,” Megan Thee Stallion told the more than 175,000 people who tuned into her July 27 Instagram Live session, her first public statement since being shot. “It was not funny, it was nothing to joke about. I didn’t deserve to get shot, I didn’t do shit.” Though Megan Thee Stallion didn’t mention Lanez by name, or confirm that they were dating, she did mention that she wasn’t protecting anyone, as initial reports suggested, and that she just wasn’t ready to speak about what she’d endured. Megan Thee Stallion’s statement came on the heels of a number of celebrities, including 50 Cent, posting memes and videos that made light of the traumatic situation. Draya Michele, a former Basketball Wives LA castmember, took it a step further, saying during a podcast that she thought Megan Thee Stallion and Lanez had “sort of Bobby [Brown] and Whitney [Brown] love that, you know, drove them down this Snapped-esque type of road.”

“I like that,” Michele continued. “I want you to like me so much that you shoot me in the foot too.” Though Megan Thee Stallion is the queen of the hot-girl summer, a ferocious rapper, and a college student, she’s also a 25-year-old emerging star who is dealing with the pressures of fame without the guidance of her parents, who have both died. On top of the standard issues that plague new-ish musicians—the rumor mill and bad record contracts among them—Megan is now at the center of an alleged domestic violence incident that has become fodder for internet jokes. “Imagine being 25, you don’t have both of your parents. My momma was my best friend and I’m still really not over that,” Megan said during her Instagram Live. (Her mom and mentor, Holly Thomas, died in 2019, months before she became one of the most-talked about rappers in the industry.) “You try to fill your space with a bunch of people you think are making you happy.”

Megan’s painful words are a reminder of how dangerous dating can be for Black women, even Black women whose fame and wealth should protect them. The catchphrase “protect Black women” is floating around social media, but even as it trends, there’s a more powerful sentiment that Black women are undeserving of being shielded from violence, even when said woman is wealthy, famous, and successful. “Black women are so unprotected [and] we hold so many things in to protect the feelings of others [without] considering our own,” Megan tweeted on July 17. “It might be funny to y’all on the internet and just another messy topic for you to talk about, but this is my real life and I’m real life hurt and traumatized.” She’s right: Black women’s pain is often dismissed as trivial. I have been stalked, harassed, and verbally abused.

I’ve been in volatile situations as a passenger in a car, in restaurants, and in my home. I’ve been attacked a few times by men I dated and random men who were angered in public settings. A lot of women who’ve been on the receiving end of unpredictably violent behavior have endured even worse. According to the National Domestic Violence Hotline, nearly 25 percent of women have been a victim of severe intimate-partner violence in their lifetime and women between the ages of 18 and 34 experience the highest rate of intimate partner violence. These statistics are exacerbated for Black women: More than 40 percent of Black women will experience domestic violence in their lifetime, compared to 31 percent of white women, according to the Institute of Women’s Policy Research’s Status of Black Women in the United States report.

Black women are also more than twice as likely to be murdered by men, and 92 percent of those murders are committed by someone the woman knows, according to the Violence Policy Center. Nearly every woman I know has experienced dating violence. I have vivid memories of seeing my middle-school classmates being hit by boys on the bus ride home. It’s not something I’ve talked about openly with my friends or family. Instead, I spent many years blaming myself for inciting rage in men; I tried shrinking myself and being quiet. And going on dates meant actively setting up a series of signals and communications with my friends, letting them know where I’d be, who I was with, and the steps they should take in the event that I wasn’t home by midnight. The embarrassment, the shame, and the guilt—alongside the pervasive idea that it’s unfathomable for successful women to enter into abusive relationships—silences women.

The embarrassment, the shame, and the guilt—alongside the pervasive idea that it’s unfathomable for successful women to enter into abusive relationships—silences women.

But not sharing these experiences makes it harder for other women to know what to do when faced with the same violence, especially when those who come forward, like Megan, are ridiculed, called liars, and mocked. When celebrities experience dating violence, it only underscores the little regard we have for female victims of intimate-partner violence: Megan has endured similar treatment to Rihanna, who was accused of provoking Chris Brown into brutally attacking her. Both men and women are unapologetic in placing blame on women for being abused. Even Kim Kardashian takes the brunt of the blame for Kanye West tweets something concerning, even when he’s jabbing at her. An ex-boyfriend harassed me on social media so badly that my employer eventually found out, and his abusive behavior was so extreme that I was afraid to take walks by myself on my lunch break.

Instead of condemning him, many of his followers and our mutual friends chose to poke fun at me about the situation or simply remain silent. After months of being stalked, publicly embarrassed, and accused by his friends of exaggerating, I called the police. And no matter how much he promised to change his behavior, I still got a restraining order and, in the process, took my story back. My hope is that Megan standing up for herself will empower other women in similar situations to follow suit. As more women speak publicly about abuse, more men will be held accountable for their behaviors. Though it’s dangerous, we have to document when we’ve been verbally, emotionally, financially, sexually, and physically abused, even if it results in jokes. A true culture of protecting Black women involves allowing us to express our experiences without stigma, believing us when we say we are in pain, and holding our trespassers accountable.

Read this Next: Rewarding Violence 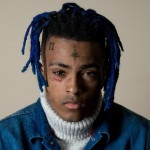 by Jasmine Burnett
Black women are often asked to explain away the sins of Black men. 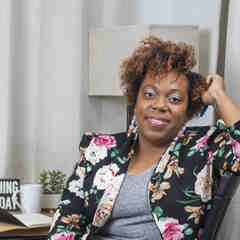