Mental Health Advocates to Know, Read, and Listen To 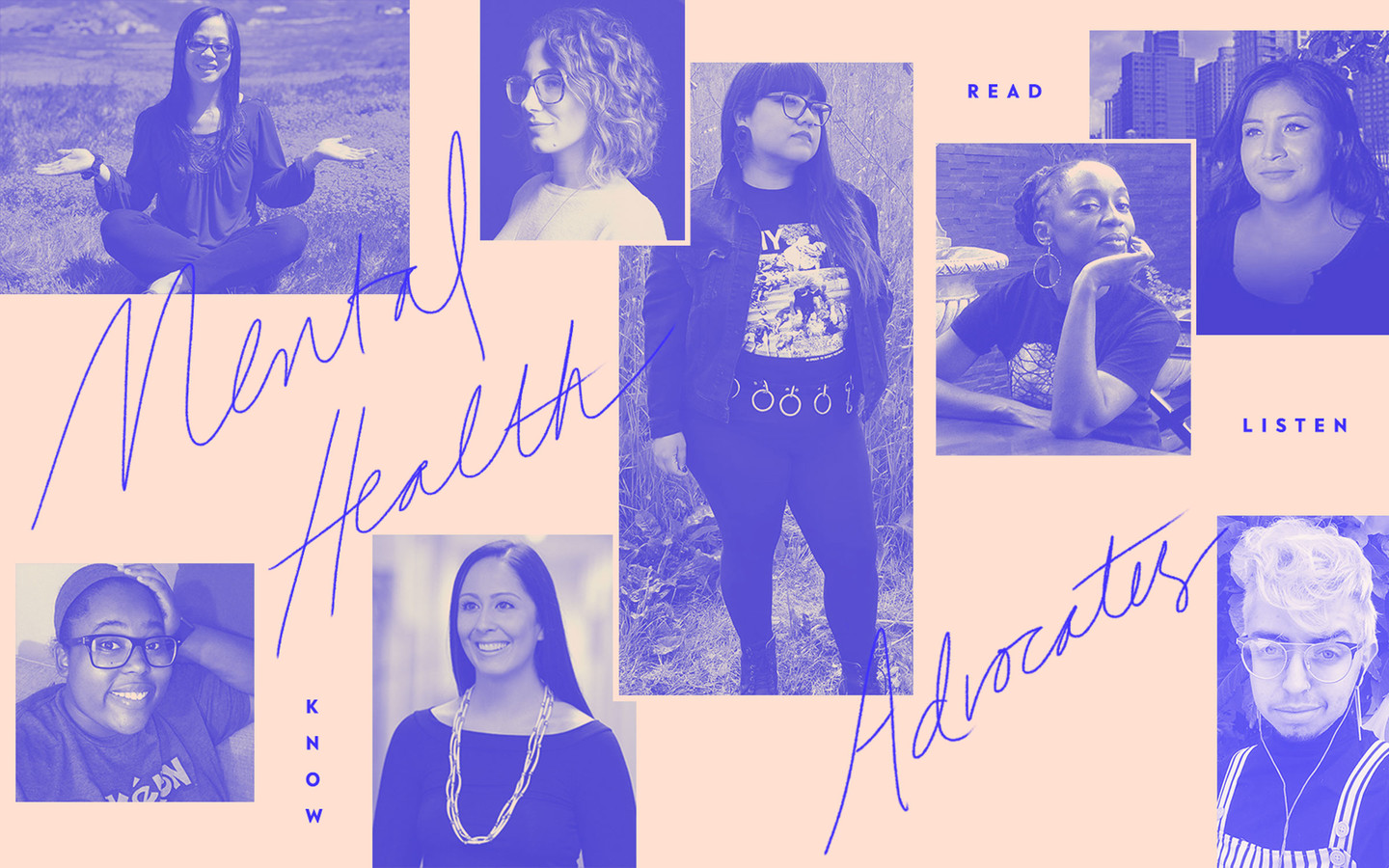 May is Mental Health Awareness Month. While mental illness may be somewhat less stigmatized than it was a few decades ago, shame combined with a lack of information and resources still contributes to a culture in which mental health concerns aren’t taken seriously. In particular, marginalized people struggling with mental illnesses are less likely to receive the support they need because of discrimination, an absence of culturally competent treatment programs, poor access to community outreach, and soaring costs of medical care. Unfortunately, there isn’t an easy solution to these complex and deeply-embedded systemic problems; however, by sharing their experiences, these mental health advocates are providing a road map to help us get there. 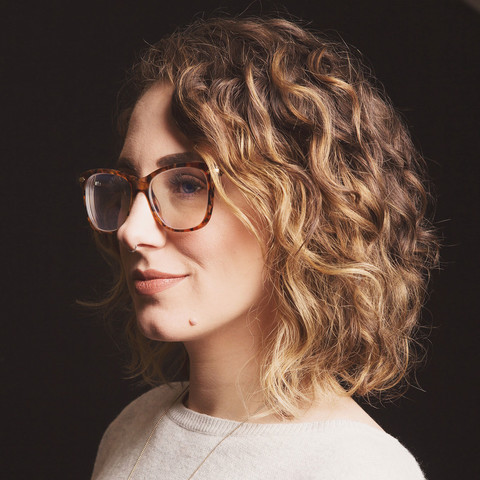 Melissa A. Fabello is a sexuality studies educator, a feminist activist, and a digital content strategist. Fabello, who previously worked as the managing editor for Everyday Feminism, often challenges health and wellness communities to incorporate intersectional frameworks into their advocacy. In fact, Fabello’s recently-released ebook Appetite: Sex, Touch, and Desire in Women with Anorexia Nervosa is currently the only comprehensive resource about anorexia and women’s sexuality. 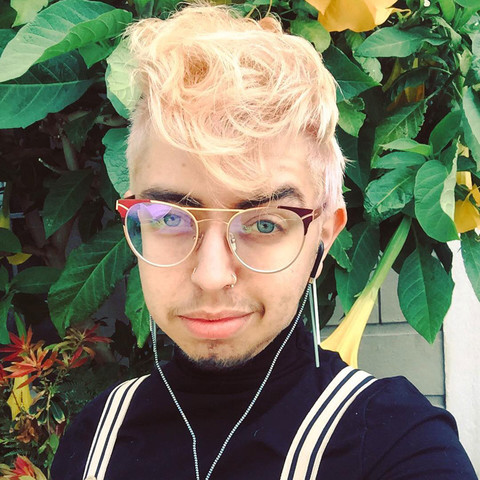 Sam Dylan Finch is a writer, LGBTQ advocate, and self-described “gay labradoodle in a human disguise.” He’s also the creator of Let’s Queer Things Up, a blog that centers on trans and queer experiences, mental health, and self-care. Finch has written extensively about his personal experience with Obsessive-Compulsive disorder, ADHD, gender dysphoria, alcoholism, complex PTSD, psychiatric hospitalization, and most recently, his struggles with eating disorders. In February, he teamed up with Instagram and the National Eating Disorders Association on the #ComeAsYouAre campaign, a movement giving visibility to folks at all stages of body acceptance and eating disorder recovery. 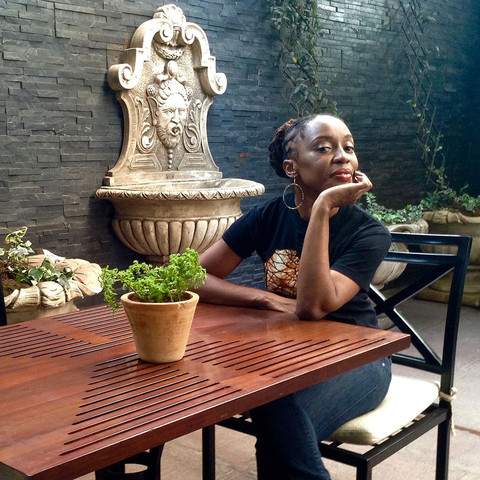 Bassey Ikpi is a Nigerian American writer, poet, and mental-health activist who started the Siwe Project—a nonprofit organization “dedicated to promoting mental health awareness throughout the global Black community”—in 2010. The Siwe Project provides resources and tools to Black folks who are struggling to navigate the mental healthcare system. In 2012, she created #NoShameDay to help neurodivergent people share their stories outside of the stigma associated with mental illnesses. In August, Ikpi will release I’m Telling the Truth, but I’m Lying, a collection of essays chronicling her experience with Bipolar II disorder. 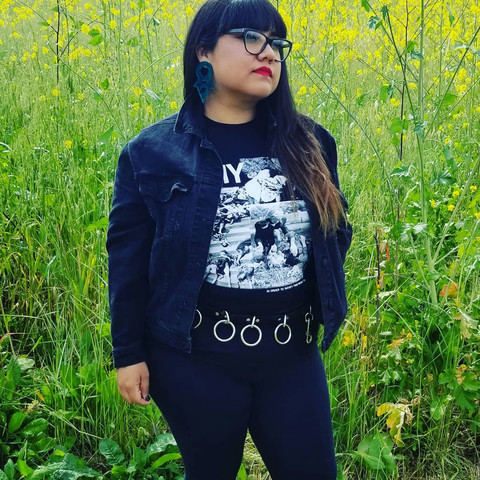 In 2014, Gloria Lucas founded Nalgona Positivity Pride (NPP), a Xicana Indigenous organization that provides community-based resources and support for people of color with eating disorders. Lucas created NPP because she felt sidelined by the mainstream eating disorder advocacy. NPP homes in on the effects of colonialism, racialized poverty, and historical trauma on Indigenous people who struggle with disordered eating and body image. 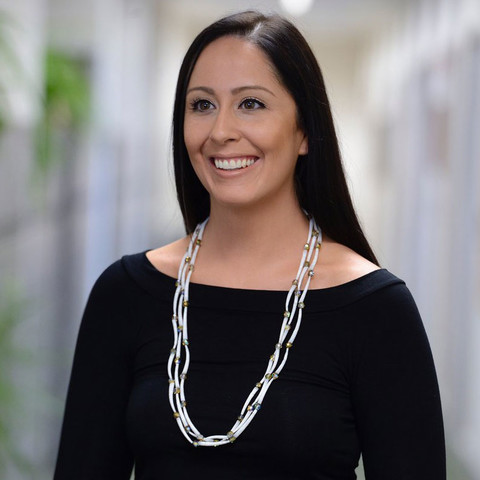 Victoria M. O’Keefe is a clinical psychologist and assistant professor at the Center for American Indian Health at John Hopkins University. O’Keefe, who’s a member of the Cherokee and Seminole Nations of Oklahoma, wants to address and solve the health disparities that are affecting Native communities. O’Keefe’s work includes developing effective suicide prevention, intervention, and postvention within Indigenous communities. 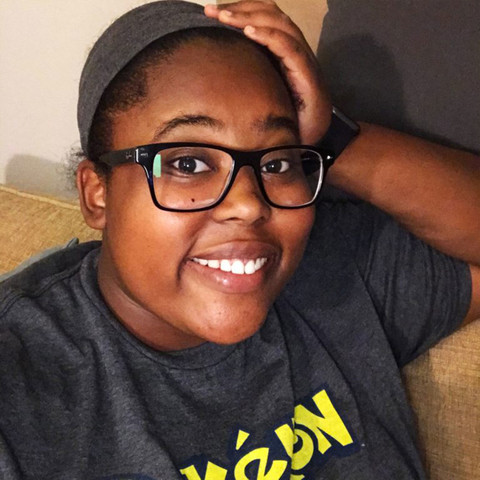 Nia started her Instagram account, The Friend I never Want(ED), as an act of “radical vulnerability.” Nia uses Instagram to document her experiences with OCD, Bipolar Disorder, Anxiety, PTSD, and eating disorder recovery. Her online presence serves as a source of education, community, and comfort for her followers who are also navigating mental illnesses. She also offers one-on-one support through her Patreon. For National Eating Disorders Awareness Week, Nia collaborated with NEDA and Instagram on the #ComeAsYouAre campaign. 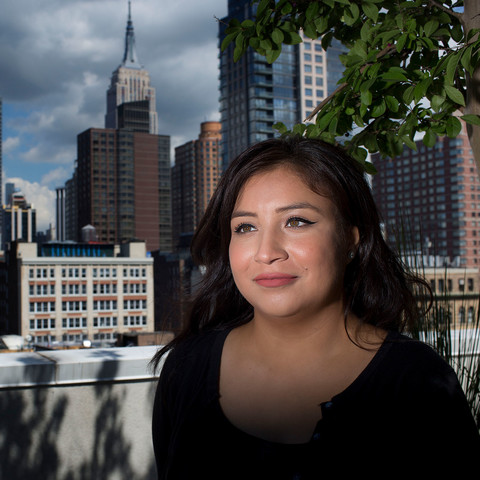 Dior Vargas, a Latina mental health activist, started the People of Color and Mental Illness Photo Project in 2014 as a way to combat  to the erasure of communities of color in mainstream mental health advocacy. “I was raised to believe that mental health and mental illness was a white person thing,” she told Bustle in January 2018. “I wanted to create a resource where people of color could go to for hope and a sense of community.” In 2018, Vargas released The Color of My Mind, a photo-essay book based on her viral photo series. In honor of the 25 anniversary of the Americans with Disabilities Act, she was named a White House Champion of Change for Disability Advocacy Across Generations. Currently, Vargas tours the country giving keynotes and hosting workshops about disability, racism in mental healthcare, and cultural identity. 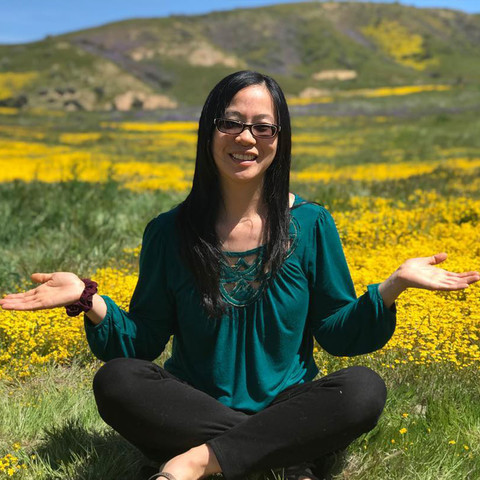 Throughout her childhood and teenage years, Truong struggled with anxiety, suicidal ideations, and a general sense of hopelessness. When Truong finally received diagnoses for depression and anxiety, she began working with the National Alliance on Mental Illness (NAMI) to educate others about the stigma surrounding mental illness. Now, Truong is an award-winning motivational speaker and mental-health advocate. She received the 2015 Woman of the Year Award from former California State Senator Ed Hernandez and the Youth and Young Adult Leadership Award.