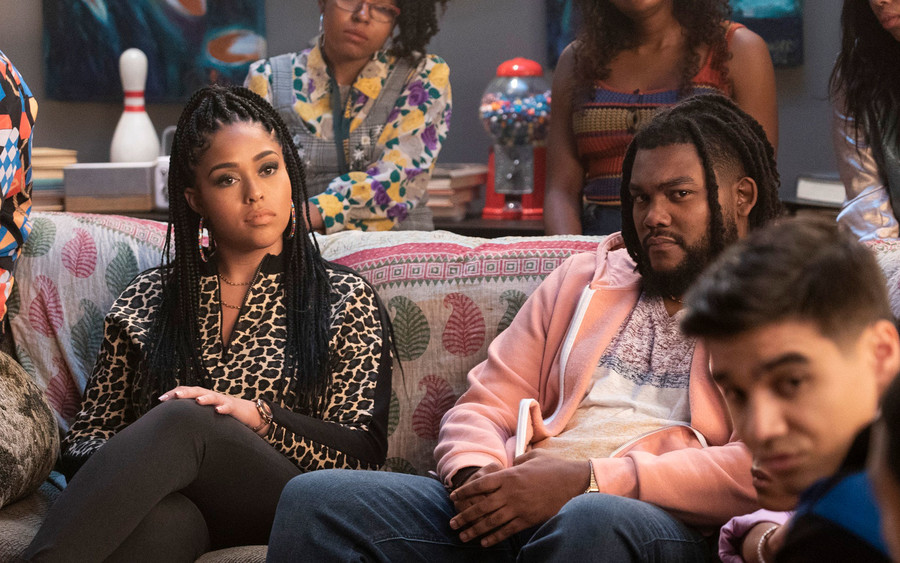 Television still has a ways to go when it comes to representing people with mental illnesses as fully human, well-rounded characters, in part because it’s arguably still rare to see mental health represented onscreen, period. A June 2019 study from the USC Annenberg Inclusion Initiative evaluated 100 films from 2016 and 50 television series from 2016 and 2017. In general, they concluded that these depictions, good or bad, are rare to begin with: Out of 4,598 film characters, 1.7 percent had a mental health condition, whereas out of 1,220 television characters, 7 percent had a mental health condition. Their research also highlights that, out of these popular, mainstream shows, LGBTQ characters tended to be left out, with zero portrayals in film, and eight in TV, and in terms of racial diversity, 31 percent of the TV shows analyzed and 20 percent of the films featured POC characters with a mental health condition; as such, portrayals of mental health onscreen lack an intersectional lens.

While shows like Crazy Ex-Girlfriend, which follows protagonist Rebecca Bunch (Rachel Bloom) on her mental health journey in a romantic comedy-esque musical, and 13 Reasons Why, which attempts (and largely fails) to begin a dialogue about teen suicide, are often discussed as breaking boundaries by making mental health their focus, there are a handful of shows that manage to depict the struggles and nuances of mental health surprisingly well, despite not being about mental health. There are a few benefits to this: When a show isn’t explicitly focused on mental health, it’s arguably able to reach viewers who might not actively seek out a show that centers the topic. For those with mental illnesses, it can be a comfort to see yourself represented as a person who is more than the sum of their diagnoses. Below are five noteworthy moments in television that give such characters the space and respect they deserve. 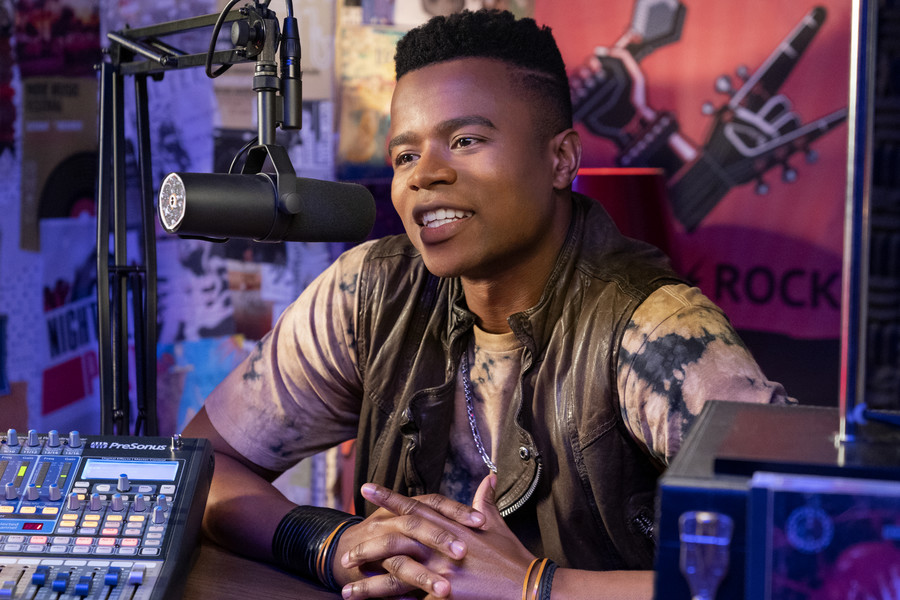 Dear White People’s viewers enter the show knowing that it highlights difficult issues—it’s right there in the name. DWP has never been afraid to tackle controversy, whether it’s police brutality on college campuses, abortion, or sexuality, and in its third season, the show delved into the way that institutionalized racism harms the mental health of Black people. Justin Simien, the show’s creator, explains on BUILD that he’s been suffering from depression since “way before [I] knew what it was.” In Season 3, he uses character Reggie Green (Marque Richardson), who has been traumatized throughout the show by racism and its impact. For example, in Season 1, a cop shows up to a party and holds a gun in Green’s face until he shows his student ID, an incident that leads Green to withdraw from his social life and begin a conversation that he called “not PSA-y” about racism, mental health, and the need for mental health resources specifically made for Black people. 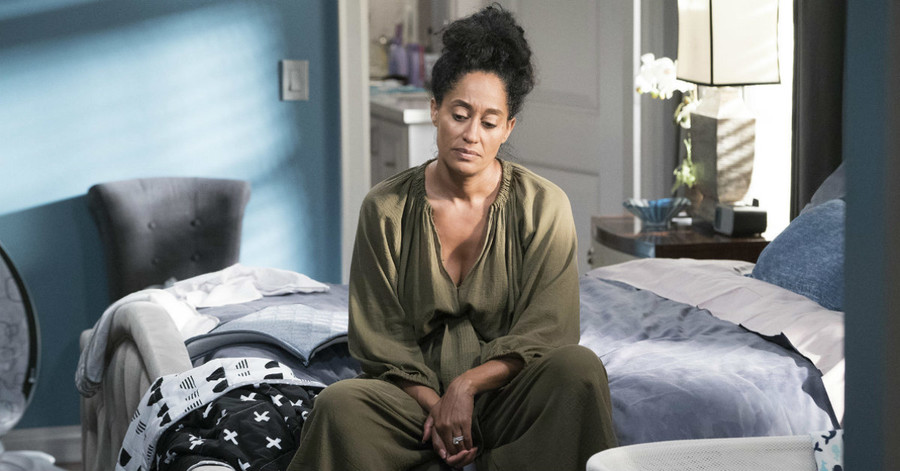 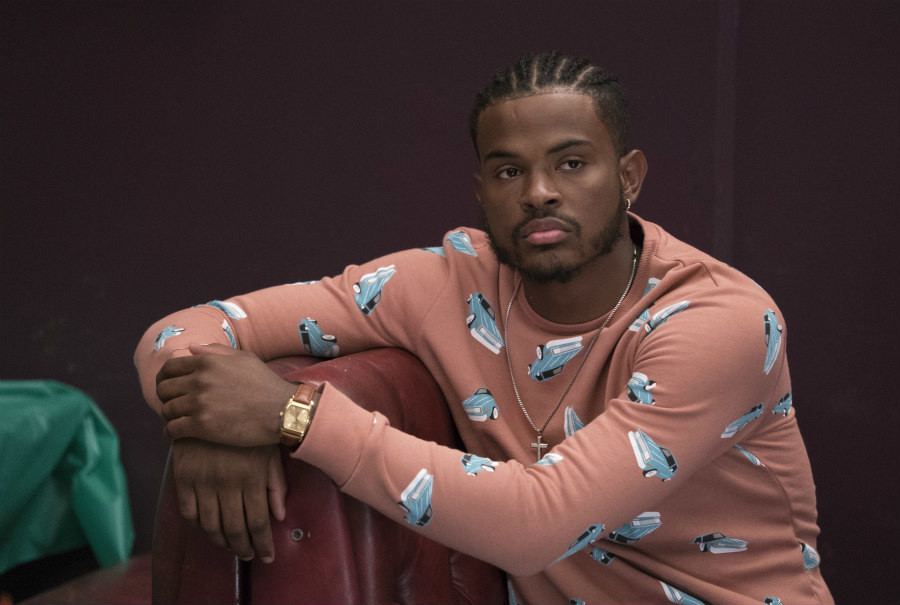 Grown-ish, the Black-ish spinoff that follows Zoey Johnson (Yara Shahidi) off to college, is a teen drama that uses its core cast to explore the struggles of Gen-Z college students. In Season 2’s “Only Human” episode, one of Zoey’s peers attempts suicide, which deeply affects resident assistant Aaron Jackson (Trevor Jackson). He uses the incident to push his school’s community of Black students to openly discuss mental health. When the dialogue begins, the students are annoyed, frustrated, and making light of the issue. It’s clear that they’ve never talked about mental health in this way and feel awkward and nervous about being too vulnerable. By the end of it, there’s the sense that all in the room realize the gravity of taking care of their mental health, reaching out for help, and supporting each other. 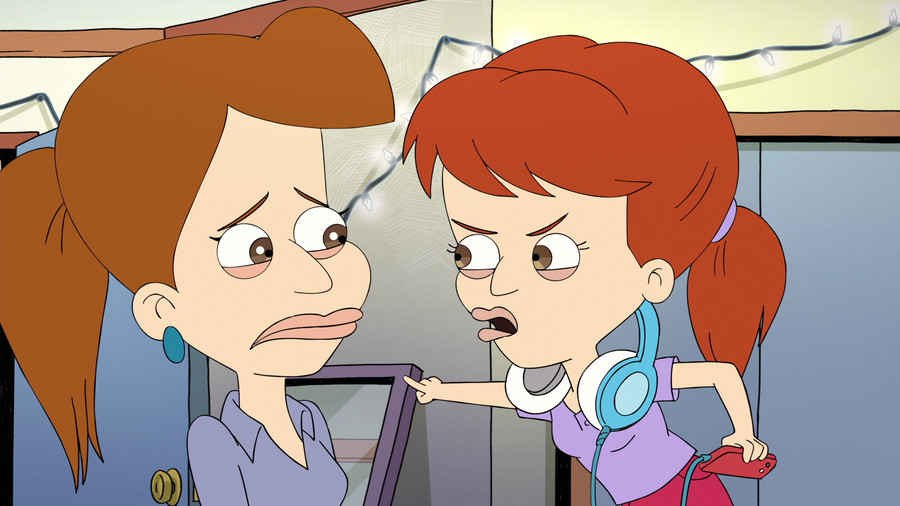 Despite being one of the mental illnesses most likely to be portrayed onscreen, depression often takes the form of a tired, drained, or generally sad character—and it’s usually an adult. Depression obviously impacts teens and other young people, but it’s often rolled into a host of insecurities and behaviors categorized (and often diminished) as mere teen angst. Netflix’s Big Mouth has gained the support of critics for providing such a realistic—sometimes uncomfortably so—look at teens struggling with puberty. In its second season, the Hormone Monsters—foul-mouthed creatures who represent the embarrassments and insecurities that come with adolescence—gain a new addition: Depression Kitty. For the teenaged Jessi (Jessi Klein), Depression Kitty illustrates her newfound attitude and bad behavior, like stealing and talking back to her mom, largely the result of her being sexually harassed by boys at school, feeling unsupported by her family, and becoming uncomfortable with her body changing. Depression Kitty, though funny, validates, rather than mocks, Jessi’s depression, providing a unique look at teenaged mental health. 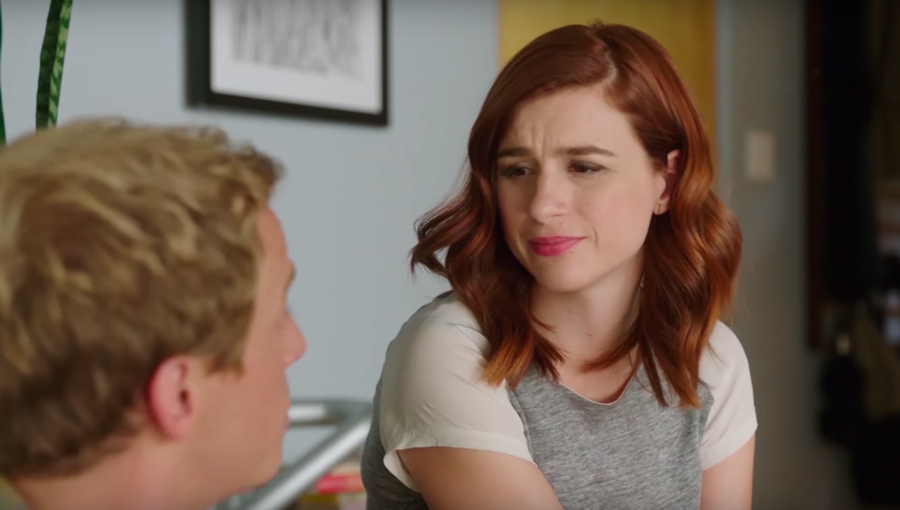 When I started the second season of You’re the Worst, I was genuinely shocked that it was choosing to center a depression storyline. Gretchen Cutler (Aya Cash), one of the show’s four central characters, finds herself lashing out, and her closest friend asks if her depression is back—and it is. During the first season, we see Cutler and the rest of the characters, generally, as messes. They make bad decisions, and no one lives an especially stable life. But Cutler’s mental health isn’t acknowledged in any real way until the second season. Throughout the second season, and then through the rest of the series, Cutler’s depression is given real space onscreen. Sometimes, she’s fine, smiling and happy and partying with her friends. Other times, she’s driving, alone, to the middle of nowhere at night so she can have a breakdown in the privacy of her car. Despite all of its messiness, and its embrace of its characters’ endless flaws, the show treats Cutler’s depression with great care.