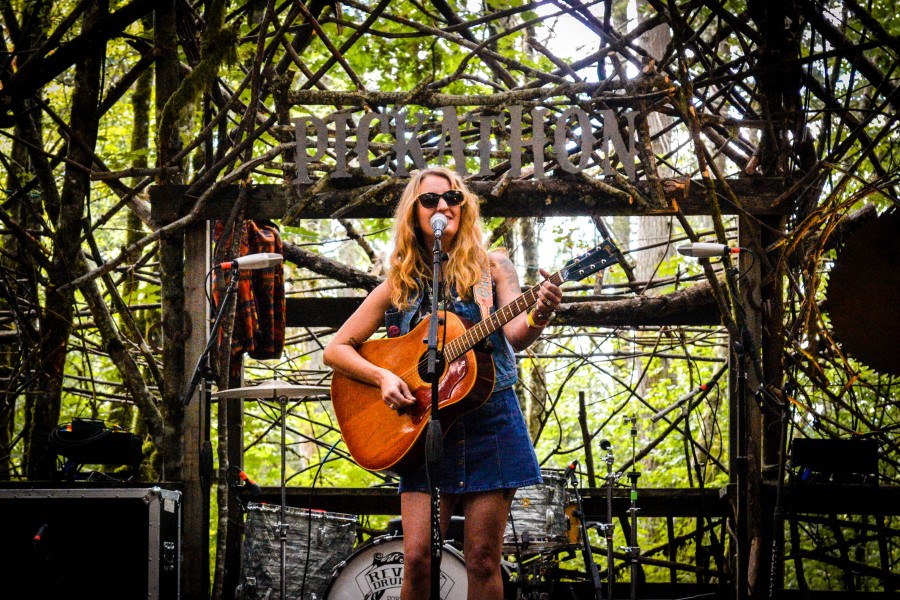 All photos by Emilly Prado

If you’ve been eagerly awaiting the arrival of this generation’s Tammy Wynette, you’ll be pleased to know that the wait is finally over. Armed with the voice of a honky-tonk heroine and guitar skills to boot, Margo Price is tugging at the heartstrings of those aching for the sounds of country’s past. It seems that Price has been transported straight from 1970 to live out her calling as a country legend, and luckily for us, she has the storybook tale to match.

As the title of her debut album with Third Man Records suggests, Price is indeed a Midwest Farmer’s Daughter through and through. Raised in small town Aledo, Illinois, Price played music in church and exchanged her pom-poms for a guitar in college. While her great uncle wrote hits for the likes of Reba McEntire and George Jones, it wasn’t until Price turned 20 that she took on a string of gigs to support a lifestyle dedicated to music. After moving to Nashville, she met bassist Jeremy Ivey, who she later married, and formed the band Buffalo Clover. Though she self-released three albums prior to this release— paying for studio time for one by pawning her own wedding ring—it’s this year’s LP on Jack White’s label that is finally getting the attention she deserves. 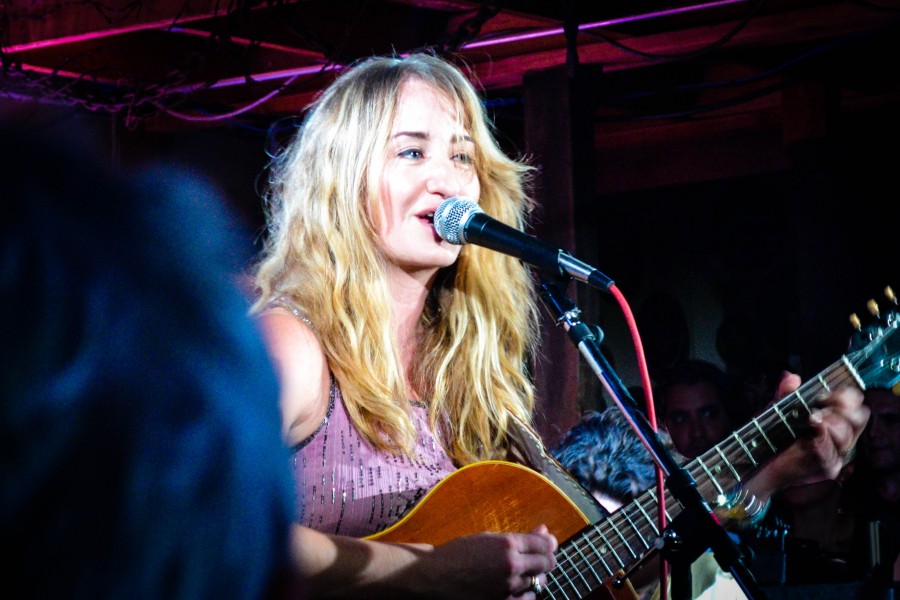 Price’s signature style—both in music and clothing—is shiny like country’s own Golden Age. Her influences range from lick-heavy outlaw sounds to rockabilly and twangy blues. Paying homage to tragedy, her album chronicles a sobering journey with cutting lyrics. Price revisits a time riddled in depression and alcohol abuse following the loss of her first child. Miraculously, Price broke the cycle of masking misfortunes with numbness and isn’t afraid to share her story.

This year alone she’s graced the small screen on both Saturday Night Live and the Tonight Show, regularly shared the stage with Brandi Carlile, and earned a spot on NPR’s favorite albums of 2016 so far.

With Tiny Desk’s Bob Boilen at this year’s Pickathon festival, Price named “Me and Bobby McGee,” most famously performed by Janis Joplin, as the song that changed her life. Price humbly and humorously revealed how Patti Smith’s ill fortune of being stuck in traffic on the way to Willie Nelson’s Fourth of July picnic led her to duet alongside country legend Kris Kristofferson, who cowrote the song. The blooming musician spoke of what it was like to channel the late Janis Joplin, and it’s tales like this that illustrate how fate seems to have settled on Price’s side these days. Unreliable as fate may be, we’re still placing all bets on Price and her journey to come.