Miley Cyrus Might Be Pansexual, but That Doesn’t Mean She Cares about Queer People 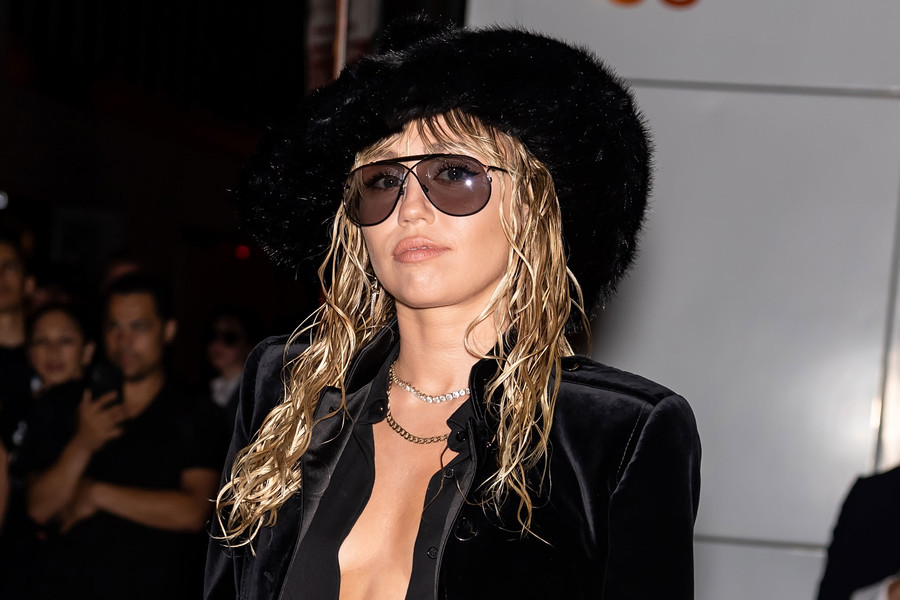 In 2015 at the age of 22, Miley Cyrus became even more vocal about her queerness, telling Elle UK, “I’m very open about it—I’m pansexual.” She then proceeded to explain the term, which was (and still is) largely new to many people, saying, “I am literally open to every single thing that is consenting and doesn’t involve an animal and everyone is of age. Everything that’s legal, I’m down with. Yo, I’m down with any adult—anyone over the age of 18 who is down to love me. I don’t relate to being [a] boy or girl, and I don’t have to have my partner relate to boy or girl.”

People cheered her on as she continued to add to the discourse. Upon marrying her now–ex-husband Liam Hemsworth, Cyrus explained that her marriage to a man didn’t change her queerness. “The reason that people get married sometimes can be old-fashioned, but I think the reason we got married isn’t old-fashioned—I actually think it’s kind of New Age,” she said in a 2019 Vanity Fair interview. “We’re redefining, to be fucking frank, what it looks like for someone that’s a queer person like myself to be in a hetero relationship. A big part of my pride and my identity is being a queer person.”

It was a notable statement: Queer people married to people of another gender often deal with doubt from outsiders around their queerness as well as a sense of invisibility within their queer community. Cyrus’s commentary suggested that she’d furthered her understanding of both pansexuality and queerness in general: No, who you date doesn’t change your sexuality; no, sexuality isn’t always simple; yes, different people have different definitions of their own sexualities; and yes, all of it is valid.

This week, though, Cyrus undercut that progressive, inclusive line of thought in an Instagram Story. While explaining her sexuality—something fans have been debating on and offline about since her breakup with Hemsworth and subsequent short-lived relationship with influencer Kaitlynn Carter—she managed to promote biphobic and homophobic stereotypes, and threw in some outdated feminist stereotypes for good measure. “I was just being like, I don’t know, hardcore feminist vibes, I don’t know, not allowing anyone in,” Cyrus says on the Instagram Live split-screen, in which she talked with her new boyfriend, musician Cody Simpson. “I always thought I had to be gay.” Simpson laughs in response, saying, “You don’t have to be gay!”

Unsurprisingly, this commentary resulted in a stream of criticism of and frustration with the singer. Though bisexual people comprise the majority of the LGBTQ community, those who identify as bisexual and pansexual people (including Cyrus) are still too often treated as attention-seekers who just want to “feel special” and need to “pick a side.” And while it’s hard to believe that Cyrus, who identifies as pansexual herself, could be so ignorant about her own community, her thoughtless comments only add to that stigma. There’s also the matter of the transphobia in her comments: Men are not the only people with dicks, despite her clear linking of the two, and it’s frustrating to watch someone who has such a sizable platform—and who, over the years, has taken up so much space in the queer community—choose to slight trans people, bisexuals, pansexuals, and queer people at large with these sweeping generalizations.

Cyrus responded to backlash on Twitter by saying, “I was talking shit about sucky guys, but let me be clear, YOU don’t CHOOSE your sexuality. You are born as you are. It has always been my priority to protect the LGBTQ community I am a part of.” Despite the apology, it’s becoming clear that the singer’s intention of protecting the LGBTQ community doesn’t extend far beyond protecting herself: She wants access to the community and the ability to shape how queer people are viewed in mainstream culture, but when it comes to actually standing up for all queer people, especially the most marginalized, her assertion falls flat. It’s nice of Cyrus to help define pansexuality for the straight public, and to delve into the nonprofit space with her Happy Hippie Foundation, which seeks to help fight the homelessness crisis facing young queer people.

But if she’s going to continue to take center stage in the discourse, her words matter. With the power and the cultural megaphone that comes with a massive fanbase, it’s on celebrities like Cyrus to go beyond worrying about their own sense of protection and validation; they owe it to the rest of us to challenge themselves, to learn, and to take their own words and decisions seriously.

Read this Next: Knee-Jerk Biphobia 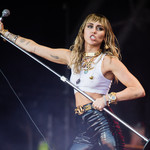