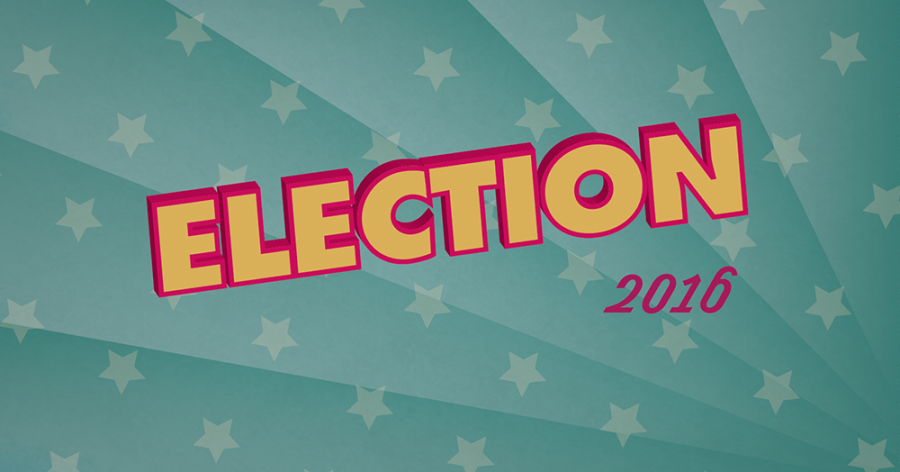 We are less than two months away from Election Day, and in a presidentail race that has been steeped in sexism from the beginning, the hits just keep coming. At NBC’s bizarre “Commander-in-Chief Forum” last week, Today show host Matt Lauer set very different standards for Hillary Clinton versus Donald Trump. Lauer spent a third of his 30 minutes with Clinton asking her questions about her email server (including four follow-up questions), interrupted her several times, and when an audience member asked about Clinton’s plans to defeat ISIS, Lauer asked her to answer “as briefly as you can,” spurring this great headline: Matt Lauer to Hillary Clinton: How Will You Defeat ISIS And Don’t Talk So Much.

On the other hand, when it was time for Lauer to question Trump at a forum that was ostensibly meant to focus on military and veteran issues, Lauer didn’t press Trump on his lie about being against the Iraq war from the beginning. Lauer also did not ask Trump about the time he said that Senator John McCain is not a war hero because he was captured in Vietnam, nor did he ask him about his feud with the Gold Star Khan family, or when he said that his prep-school experience was like serving in the military.

Regardless of whether Lauer set these sexist standards intentionally or not, that doesn’t change their consequences. As The American Prospect put it:

At this point in the campaign, Lauer’s obvious sexism is not simply a problem of unfairness in the treatment of the individual candidates; such performances have serious consequences for the fate of the nation. When one candidate is constricted to answering repeated challenges to her on one topic for a third of her time on stage (and interrupted with reminders to shorten her answers), while the other is never challenged on his troubling recent behavior regarding matters of national security, the American people are being cheated.

The person who moderates these very-important debates, the choices they make, and the questions they ask matter. Out of 700 questions asked of 16 presidential candidates during the primary debates, only six were about issues that disproportionately affect women and none about abortion or Planned Parenthood. We have three presidential debates to look forward to, one will be moderated by Lester Holt, another by Chris Wallace, and one debate will be co-moderated by Martha Raddatz and Anderson Cooper—no unsupervised women allowed!

The lack of female experts (including hosts and anchors) in media is a persistent problem and considering that these debates will be between the first female major party candidate and the most openly sexist candidate in recent history, why didn’t the Presidential Debate Commission select a woman moderator? We deserve better. Here’s hoping that continued pressure forces the commission to announce a new moderator, but we won’t hold our breath. 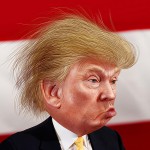