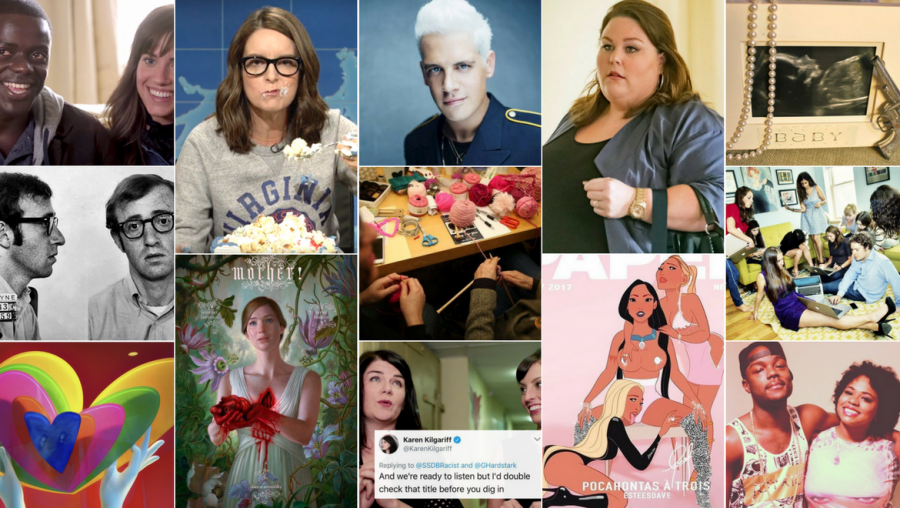 What a year. When science fiction dystopias seemed like a realistic view of the future and 45’s evil deeds lurked around every corner, these were the 15 most-read Bitch stories of 2017. 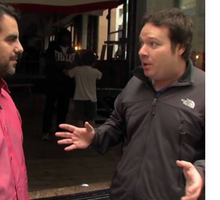 Bustle told us they’d stop using the name of our nearly decade-old program—but only if we remove our “unnecessary” and “damaging” post. 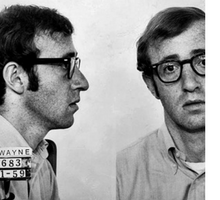 The Witch Hunt is Coming For You, Woody Allen

Allen’s films have paraded his perversities in front of an international audience for decades. 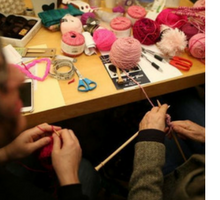 Gender essentialism, a belief used to oppress throughout most of human civilization, can’t suddenly be used to support intersectionality. 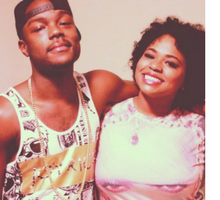 21 Podcasts All Feminists Should Listen To

Podcasts that are worth investing in, especially if you’re a feminist. 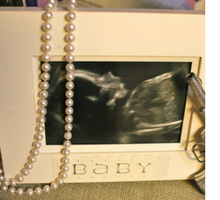 Pistols or Pearls: Gender Reveal Parties Are a Sham 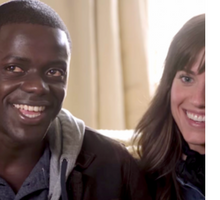 “Get Out” And The Ineffectiveness of Post-Racial White Feminism

Online and in real life, white feminists might claim that everything is okay and that people of color are exaggerating or perhaps imagining their own terror. Get Out insists they’re not. 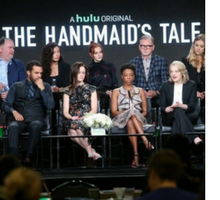 Get Out of Gilead: Anti-Blackness in “The Handmaid’s Tale”

The Handmaid’s Tale remains silent on the central feature of American history, anti-blackness, while it takes from the oppression of Black women and applies it indiscriminately to white women. 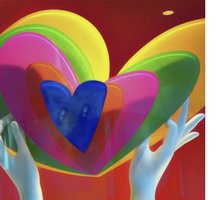 We don’t learn to love in a linear path, from self to family to friends to spouse, as we might have been taught. We learn to love by loving. We practice with each other, on ourselves, in all kinds of relationships. 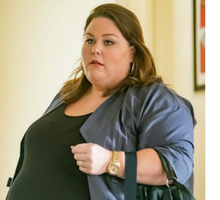 We Are More Than Tragedy: Fat Girls Deserve Better Than “This Is Us”

We deserve better characters who reflect the fullness of our lives. 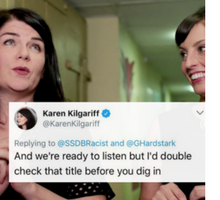 White Women Need to Do Better: The Death of “My Favorite Murder”

It’s so important that we not only make sure to represent victims of color well, but also cease to promote or accept tone policing, respectability politics, and straight, white people serving up opinions that go unchecked. 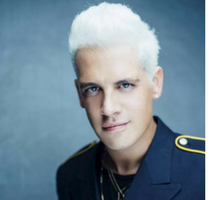 While I wish this book deal was a stunt, a mainstream book publisher actually believes Yiannopoulos’s words are worth publishing. 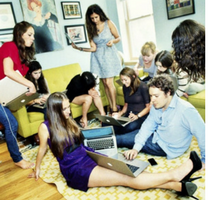 You’re Getting Hustled By Bustle: And We’ve Got a Few Things to Say

We’re not too thrilled that Bustle jacked the name of our monthly giving program, but there’s more. 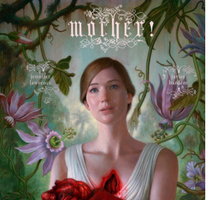 Mother May I? No.

Mother! is what happens when a dude has an idea he thinks is brilliant and no one checks him on it. 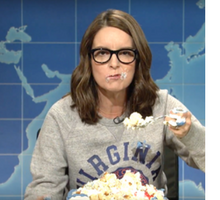 Tina Fey is representative of scores of women—many of whom are white—who deem themselves “woke,” but don’t have a grasp on oppressions as systems. 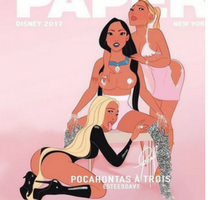 Rendered Invisible: Pocahontas Is Not a Sex Symbol

We cannot end violence against Native women and girls if we continually sexualize them.