11 Movies That Confused Me About Sex | Bitch Media

11 Movies That Confused Me About Sex 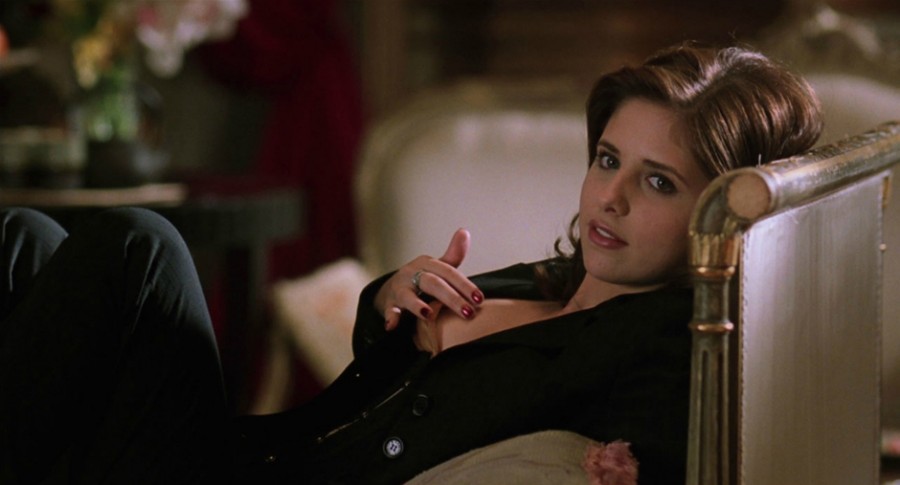 My tween pop culture preferences were consistently marked by a desire to learn everything I possibly could about sex. I was a Girl Scout, and when it was time to do it, I wanted to be prepared.

I knew what sex was, but what exactly happened during it? How long did it take? What was it like? How do you actually do it? What I wanted were all the dirty details. I didn’t want to actually ask anyone these questions, so instead I became a young and voracious consumer of any and all pop culture that might feature a sex scene.

Of course I wanted to share the wealth and compare notes, so sleepovers became the best place to pass on the information I’d picked up and learn even more. We turned our eyes to the flesh of Danny and Sandy, Jack and Rose, Baby and Johnny, but usually these movies left me more confused about what actually happened during sex. Like, very confused. Below, I’ve included 11 movies that I should not have turned to for information about getting busy.

Some of this is quite NSFW 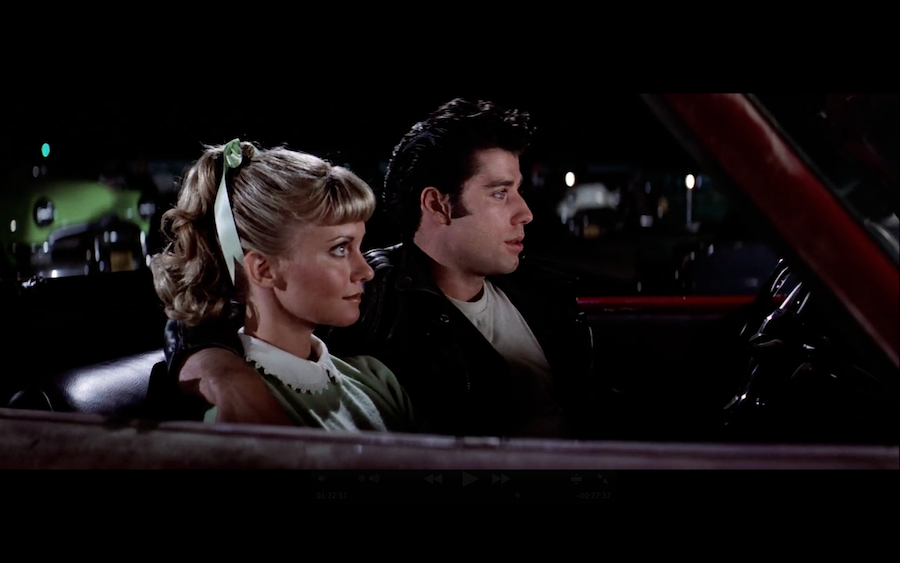 Every sexual line and situation in this movie went over my head. Grease seemed to have sexual content, but I did not understand any of it. So I pored over it at every sleepover I went to, trying to extract meaning from phrases like “flog your log,” “putting out,” and “defective typewriter.”

Honorable mention goes to Grease 2, which I watched once (you know where) and features a song titled “Do It for Our Country.” DO WHAT, THOUGH?!?

Okay, so sex is preceded by dancing. Or is dancing part of the sex? You’re supposed to stand up and dance during sex? Please tell me! 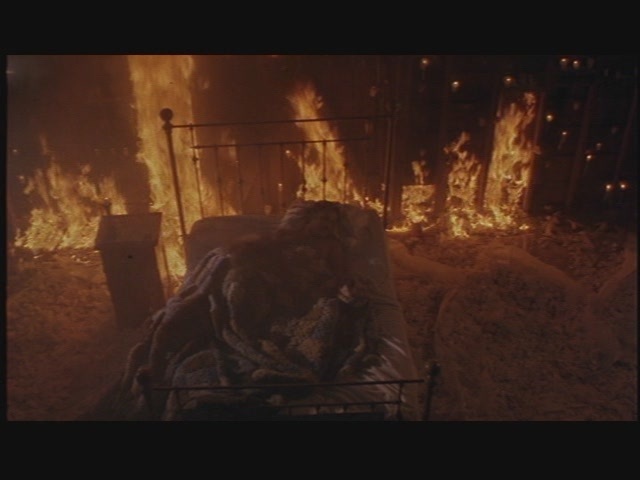 Sometimes my mother’s wish for me to be more cultured and her wish for me not to know anything about sex conflicted. Case in point: Como Agua Para Chocolate. My eyes were covered for a lot of this sexy magical realist film, so I was left with no answers to important questions like: How common is it to die right after having sex with your one true love and then for your bed to be engulfed in flames? Does that happen every time you have sex or just with your one true love? Asking for a friend, thanks!

Led me to believe that if my first time didn’t produce a sexy fogged-up window situation, I was doing it wrong.

As a tween, I had no idea what snowblowing was, but I probably delivered this exact speech to a boy in my elementary school while trying to act tough. As an adult, I have learned what snowblowing is, and I can’t believe it made the cut of this PG-13 film.

I didn’t understand how this scene was physically possible, and I have certainly never recovered from hearing Annette Benning scream “Fuck me your majesty” in front of my parents.

Great movie, but the montage of close-up shots of hands and mouths did not provide me with the information I was seeking about how sex is done. Is sex lightly running your fingers over someone else’s skin and sucking their fingers in early morning pink-colored light?

“You can put it anywhere,” Kathryn purrs to her stepbrother Sebastian.

This movie also gave me hopes of seducing my hypothetical hot stepbrother one day, if I ever got one. Never did. 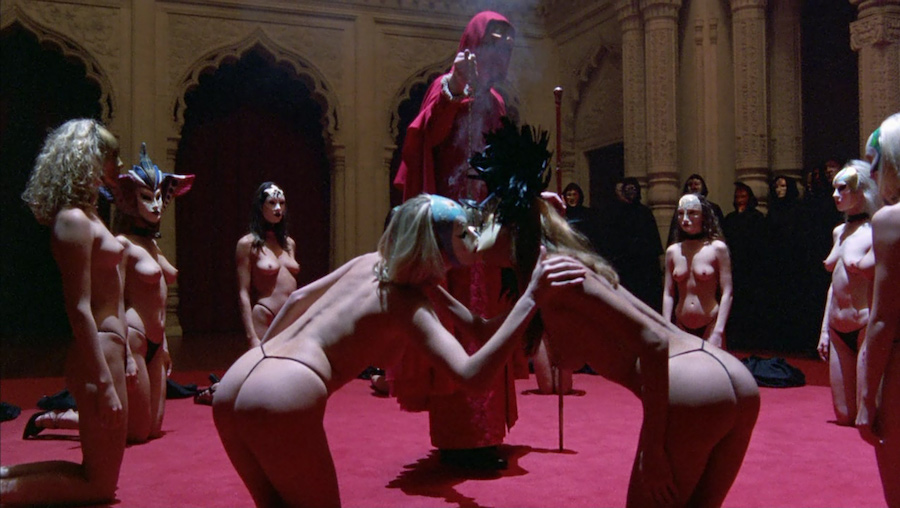 I still don’t understand any of this movie and I don’t want to. 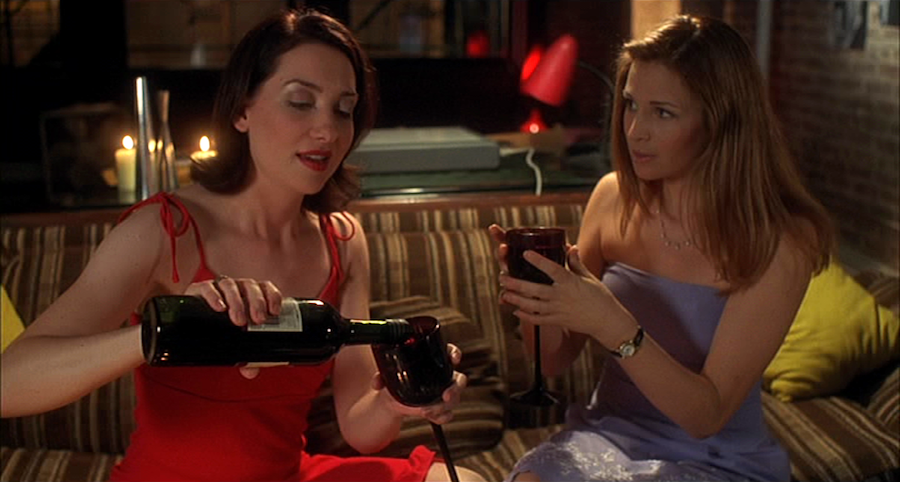 During a scene in which Jessica and her girlfriend Helen discuss what they might do in bed, Helen says they don’t need “accoutrements” or penises because “it’s the other stuff that works for women anyway, right?” WHAT OTHER STUFF? TELL ME THE OTHER STUFF!

So. FUNNY! Thanks for a great laugh to start the weekend! :)

And apparently knocking down lamps is obligatory. It seems like almost every movie with a sex scene includes crashing lamps or some article of furniture.