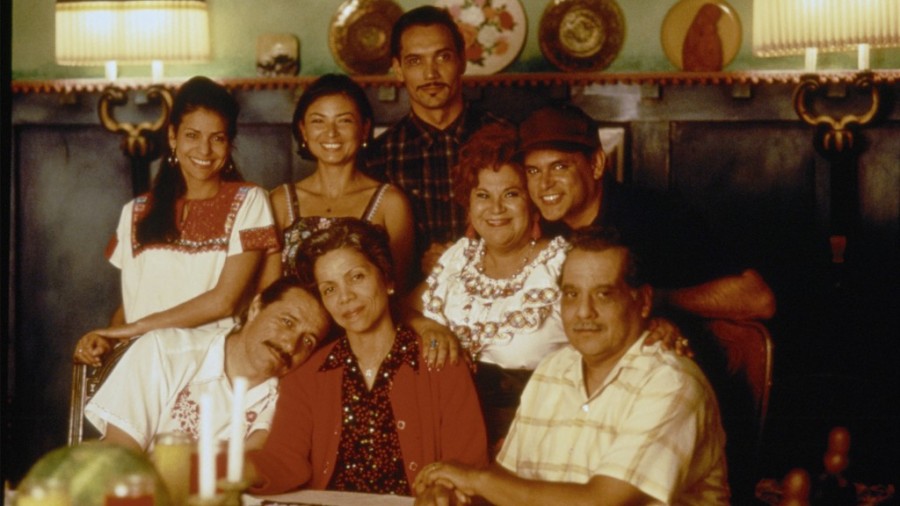 Editor’s Note: We are republishing this story in honor of National Hispanic Heritage Month, which is September 15-October 15. Please click here to read more of our coverage about Latinx communities.

This story was originally published on August 23, 2017.

We know all the ways Trump has tapped into a potent and virulent xenophobia and bigotry, promising his supporters a “big, beautiful wall” to keep out all the bad hombres of the racist American imagination. Remember that this bigotry is where he began his campaign, declaring on day one that Mexicans were rapists and “not our friend, believe me.”

These films depict generations of families—brothers and sisters, parents and babies—traveling, making unbearable decisions, struggling, striving, and hoping to provide better and safer lives for their children and loved ones. They depict Mexican Americans who are treated like trash in public schools in Los Angeles and by the LAPD, and Mexicans who are treated like prey by violent predators. All of this and more will forever remain a part of the American fabric because we’re not going to forget our history, and we’re not going to let other people forget it either.

A character in the film Mi Familia has the following inscribed on his tombstone:

When I was born here, this was Mexico, and where I die, this is still Mexico.

I’ve written about my lifetime-long love for this film before and all those words are still true. Zoot Suit is based on a true story and follows a group of Mexican American youth who are unjustly tried and convicted for a murder they did not commit in the 1950s.

A brother and sister flee Guatemala to escape the Guatemalan Civil War, traveling first to Mexico, then Los Angeles, to find work and a place to call home.

Stand and Deliver stars Edward James Olmos (of course it does) as Jaime Escalante, a math teacher at Garfield High School in East Los Angeles. Based on a true story, Escalante and his students came under fire in 1982 when 18 Garfield students passed the AP Calculus exam and their scores were marked as suspicious—partly because they all made the same error on the same problem and used the same unusual variable names in their work, mostly because they were students of color from a 96 percent Latino part of Los Angeles.

Mi Familia gorgeously tells the story of one Mexican American family across three generations, starting with a father’s yearlong trek on foot from Mexico to Los Angeles in the early 20th century.

Maria Álvarez is 17 years old and supports her parents and her sister with her job at a flower plantation in Colombia, but when she becomes pregnant, she makes a perilous decision so she can earn enough money to keep supporting her growing family. Maria Full of Grace highlights the danger and desperation many immigrants face in order to support those they love.

Based on a true story, Walkout depicts the 1968 East L.A. Walkouts led by Chicano students to protest the unequal conditions in their school districts, where students of color are paddled for speaking Spanish in class, forced to perform janitorial tasks as punishment, locked out of school bathrooms during lunch, and discouraged from pursuing a college education.

Because of NAFTA, many American companies have opened large manufacturing sites called maquiladoras right across the U.S.–Mexico border in Ciudad Juárez, where mostly Mexican women work long hours for little pay and hundreds of women have been murdered since 1993. J. Lo stars as an American journalist sent to Mexico to investigate these real-life murders.

The labor leader and civil-rights activist César Chávez organized 50,000 farm workers in California, cofounded the National Farm Workers Association with Dolores Huerta, and led major nonviolent protests and campaigns to protect the rights of workers in the 1970s.

Desierto follows a young man and woman trying to cross the border while a merciless and violent American vigilante tracks and tries to murder them.