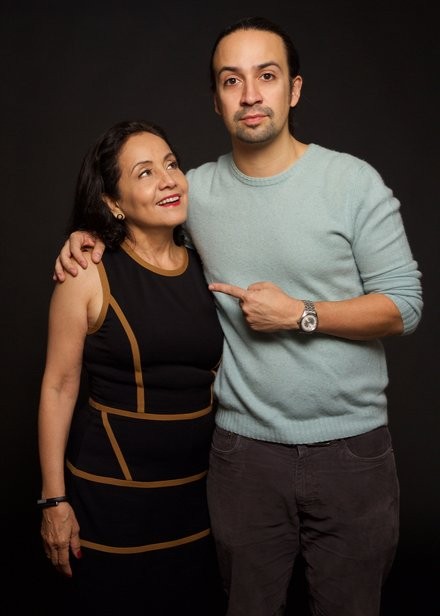 The executive branch of the federal government is undergoing an overhaul this month, and along with all of these new Secretaries and Heads and Directors comes a new wave of attacks on women’s health. (My home state of Texas charmingly did not need to wait for a new administration to get started.) Planned Parenthood, with its relatively deep pockets, century of history, and muscular legal arm, continues to be the major lightning rod for politicians and operatives hoping to limit access to health care for women. In both preemptive and direct solidarity with the organizations, several musicians have announced projects whose proceeds will benefit PP. Never a better time to buy some music (and/or shoes) and save some women’s lives.

This wasn’t so much a project as a straight donation, but it was done publicly and by a musician, so it makes the cut. Run The Jewels’ El-P took to Twitter the day after the 2016 election to announce a donation of $5,000 to Planned Parenthood in honor of “the women who raised me and were beaten/raped/had to learn how to live in a society that is and has been fucking them over since day 1.” He went on to encourage other artists doing well financially to set aside some proceeds regularly to give to charities.

Indie rock singer-songwriter Laura Stevenson recently announced her band’s first live album after a European tour that included a stop at the Vera Club in the Netherlands, and concurrently announced that 100% of the proceeds from pay-what-you-can record sales would go to Planned Parenthood. 100%! That’s all possible percents! Even if the cause weren’t so mighty, this record would be worth owning. Stevenson is in the middle of a rock reinvention, and her cover of The Replacements’ “Alex Chilton” at Vera sounds like an ascendancy. About her motivation to donate, Stevenson said

“ I was raised by two incredibly strong women who taught me from a very young age that I should never take my reproductive rights for granted; they warned that I should never get complacent or feel at ease because those rights will always be in jeopardy in this country and all over the world. Planned Parenthood is a vital resource for women’s health and we are so so proud to stand with them and with all of their supporters. Let’s do everything we can to keep this institution open and accessible.”

Dr. Luz Towns-Miranda sits on the Board of the Planned Parenthood Action Fund, which is the fund that supports PP in its many legal battles defending its right to provide care. She is also a feminist and a strident defender of women’s rights. She is also Lin-Manuel Miranda’s mom. Lin-Manuel Miranda is currently walking that magical line of being loudly political and somehow still universally liked, so he seized the opportunity this month and made approximately twenty gajillion dollars for the Action Fund by giving away Hamilton swag and a trip to meet his mom and him in New York City. (Note: every single prize category sold completely out.) It’s safe to say Dr. Towns-Miranda knocked the competition for Best Board Member out of the park for 2017.

Know of other artists with projects supporting Planned Parenthood, or other women’s health organizations? Tell us about them in the comments!

Relevant: Vasectomies Should Be Covered by Obamacare—But They’re Not 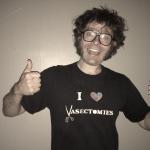 by Sarah Mirk
Why is the procedure snipped from basic birth control coverage?