The Conditional Feminism of “My Unorthodox Life” 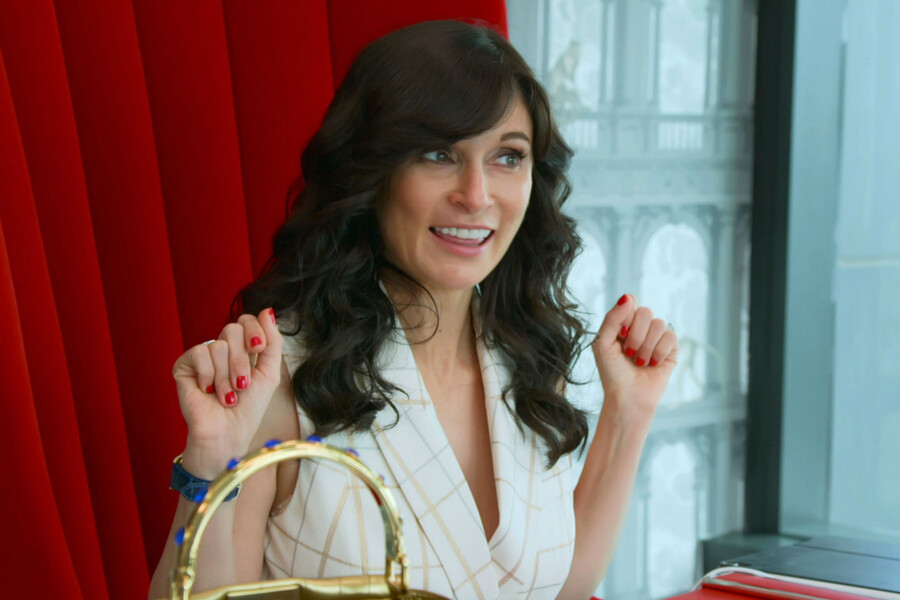 If someone had told me at the beginning of 2021 that one of America’s newest reality stars would be a former ultraorthodox Jewish housewife–turned–flashy billionaire CEO, I still wouldn’t have been prepared for Netflix’s My Unorthodox Life. The series follows fashion mogul Julia Haart and her four kids through New York City’s most elite social groups—pretty standard stuff for a reality show except for one big twist: Less than a decade ago, Julia and her family were living in Monsey, New York, as religious Yeshivish Jews. After years of saving up money and reading about “the secular world,” she left Monsey with her younger daughter Miriam at the risk of never seeing the rest of her family again (and while her children later joined her, she lost contact with her parents and all but one of her siblings). Haart’s experience in the fashion industry—first as a shoe designer, later as the creative director of luxury lingerie brand La Perla, and now as the CEO of the modeling and talent network Elite World Group—has made her passionate about, in her own words, getting “dirty old men” out of the industry, and she prides herself on being a sex-positive parent and a “feminine feminist.”

But the show’s equation of feminism and autonomy as inherently incompatible with Orthodox Judaism often feels far too simplistic. As someone whose Jewish roots heavily inform my identity, worldview, and politics, I empathize with Haart: She’s come into her own as a strong businesswoman, but the show makes clear that she felt disempowered as part of an Orthodox community and still lives with the residual trauma of a strict fundamentalist upbringing. The problem with My Unorthodox Life is that Julia’s personal empowerment is presented in a way that casts feminism and Judaism as mutually exclusive, and the show’s feminism is mostly expressed through Haart and Miriam decrying Orthodox Judaism as sexist and oppressive. In the many instances when Julia makes clear her disdain for “fundamentalism,” all I see is a fundamental misunderstanding of choice.

One of the most striking plotlines for me was that of Julia’s teenaged son Aron, a self-proclaimed “black hatter” who still lives with Haart’s ex-husband in Monsey. In Episode 2, Julia breaks down crying and calls it “tragic” when he says he actually prefers orthodoxy over secularism, and that studying Torah is more important than talking to girls. “I will not let fundamentalism ruin your life,” she vows. He reconsiders his position at the end of the season after his older siblings bash his “personal reasons” and Julia ambushes him at a lunch with some of his female classmates so, as she excitedly puts it, he’ll “be forced to speak with [them]!” Ultimately, the series frames Aron’s desire for a more religious life as a mistake and depicts Julia as triumphant when she finally sways him. This disturbed me. Not everyone has Julia’s negative experiences with orthodoxy, and many people actively seek it. You’d think Julia of all people would understand the importance of personal choice, but it seems as if she only understands choices that align with hers.

In the same episode, Miriam says she’d rather dress more conservatively when visiting Monsey because “it makes people more comfortable.” However, Julia urges Miriam to wear her every day, secular clothing in a painfully self-contradicting tangent about respecting others’ beliefs. You can still live authentically while respecting the laws of time and place. Julia strutting around a kosher supermarket in tiny shorts with her shoulders bare comes across less as a statement of self-actualization and more like an intentionally offensive gesture. Conversely, Julia’s older daughter, Batsheva, and her husband, Binyamin, are more observant, and one of their main plotlines involves their struggle to understand and accept Miriam’s bisexuality. The pair eventually comes around, but the show’s initial portrayal of them as hopelessly backward suggests that  progressivism and Judaism are mutually exclusive—a suggestion that couldn’t be further from the truth given that the pursuit of justice—from European socialism to  the Civil Rights Movement to the Israel/Palestine conflict—is central to Jewish philosophy. And in terms of women’s rights, one of Julia’s passions, some of our most trailblazing feminists have been proud Jewish women.

At a time when antisemitism and hate crimes are rising (and Orthodox Jews in particular are targets), it feels like Julia’s finger-pointing gives tacit permission to viewers to do their own finger-pointing. My Unorthodox Life includes references to and depictions of Jewish traditions, as well as Yiddish vocabulary, but it’s hardly positive Jewish representation. I can’t help but imagine what a gentile viewer unfamiliar with Judaism would take away from the show, and I wouldn’t be surprised if its constant condemnation of Orthodox identity alienates secular Jews as well. It would be one thing if My Unorthodox Life were an outlier in its portrayal of Orthodox Judaism as punitive and backward, but this isn’t Netflix’s first time doing so. The show’s title pays homage to the platform’s 2020 miniseries Unorthodox, which is about a young Hasidic woman fleeing her arranged marriage. The platform also debuted the 2017 documentary One of Us, which follows three more Hasidic Jews trying to leave their community—including a young woman desperate to leave an abusive marriage.

Jews everywhere face repercussions when the most observant among us are portrayed in damning representations.

Jews everywhere face repercussions when the most observant among us are portrayed in damning representations like these and simplifying religious experiences with broad terms words like “fundamentalist” doesn’t tell the whole story. That’s not to say the Orthodox community should be exempt from criticism, but it is certainly more complex than My Unorthodox Life makes it out to be. Julia Haart may have been stifled by her former life, and she probably doesn’t mean to demonize all of Orthodox Judaism with her own personal grudges.  But she certainly allows her own feelings to get in the way of respectful representation. Julia’s experience has led her to be vocal about wanting women to “be whatever they want to be.” But what if some of those women want to be religious? If history has taught us anything, it’s that strong Jewish women are a force to be reckoned with. Should My Unorthodox Life return for a second season, I hope that before then, Julia has done some growing and realizes that growing as a feminist doesn’t mean shrinking as a Jew.

Read this Next: Gold Double Standard 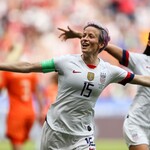 by Addissyn House
Sha'Carri Richardson's suspension was just the tip of the injustice iceberg for American athletes. 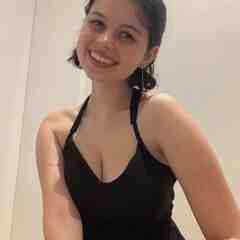 Viviana Freyer is a current undergraduate student at Bryn Mawr College just outside of Philadelphia. She is pursuing a B.A. in English and is greatly interested in film and media analysis. She is also a national contributing writer at Her Campus Magazine.