You Can’t Break Naomi Osaka Down 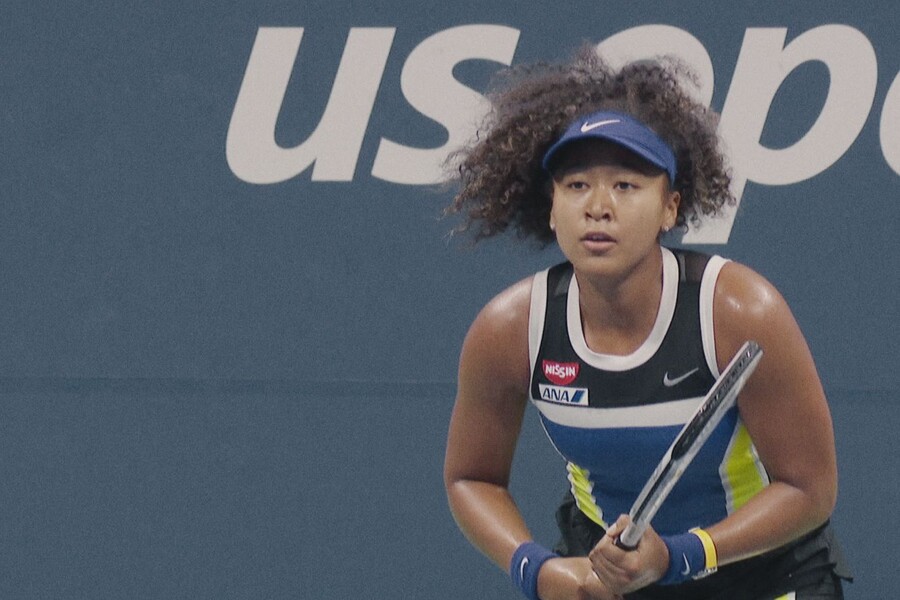 “We all have different strengths,” Grand Slam champion Naomi Osaka says in the new eponymous Netflix docuseries about her life. “I used to call myself a counter puncher, but I think I’m really an aggressive baseliner. A counter puncher is someone that can take the blows and then waits for an opportunity to finish it. An aggressive baseliner is someone that kind of dictates.” Since beating Serena Williams in the 2018 U.S. Open, Osaka’s been on a fast track,  becoming the first Asian tennis player ranked number one in the world. While many are aware of Osaka’s professional success, the Netflix series invites viewers into the tennis pro’s personal life. If the counterpuncher is a risk-averse, defensive player, the aggressive baseliner controls the game. The three-episode series shows Osaka shifting into offense and taking control of her life, both on and off the court. “I’ve been always following people…. I feel like I didn’t really see a lane or path that I like, and I was at a standstill. Then I’ve found that you have to make your own path.”

Academy Award–nominated director Garrett Bradley focuses on how Osaka’s journey has impacted her mental health. For the 23-year-old tennis phenom, owning her path has meant establishing boundaries that aren’t always well-received, including recently refusing to participate in post-match interviews—a decision met with a $15,000 fine and an ultimate withdrawal from the 2021 French Open. On May 27, Osaka explained her decision, tweeting, “I often feel that people have no regard for athletes’ mental health and this rings very true whenever I see a press conference or partake in one. I’ve watched many clips of athletes breaking down after a loss in the press room. I believe that whole situation is kicking a person while they’re down and I don’t understand the reasoning behind it.” The series goes behind the curtain to explore how the unforgiving spotlight, pressure from adoring fans, overwhelming criticism from sports reporters and people on social media, and even the athlete’s inner monologue can, over time, break them down.

The pressures Osaka faces go much deeper than the weight of being a celebrity. Bradley’s docuseries reveals the world that created Osaka and helped turn her into a household name. In doing so, it also reveals the disconnect between the athlete and her audience. There’s nothing new about this disconnect: In Ridley Scott’s historical drama Gladiator (2000), Maximus Decimus Meridius (Russell Crowe) is removed from his position as Roman general, imprisoned, and forced to fight for his life in front of a massive audience in a colosseum. The reason for this twisted death sentence? The emperor feels threatened by Maximus’s existence. But when Maxiumus survives the arena against all odds, he doesn’t initially question the prison guard, colosseum ringmaster, or even the emperor. Instead, he turns to the crowd and iconically shouts, “Are you not entertained?” In that moment, Maximus holds his spectators accountable for treating his life-or-death battle as a form of amusement. The crowd’s distinct disregard for Maximus also exists in our real-world sports culture.

There are larger, more personal issues that crowds don’t factor into an athlete’s performance: Athletes—particularly Black athletes—continue to bear witness to violence against Black people in America. Athletes are taking a stand for their own mental well-being, as seen with Osaka and Simone Biles, an elite gymnast who recently withdrew from the team finals at the 2020 Tokyo Olympic Games for mental health reasons. “At the end of the day, we’re not just entertainment, we’re humans,” Biles said in a recent press conference. “And there are things going on behind the scenes that we’re also trying to juggle as well, on top of sports.” Biles, who has said the movement to end police violence against Black people is “the start of change,” joins her contemporaries in speaking out about anti-Black violence in the United States. This violence is the reason Colin Kaepernick took a knee, Gwen Berry turned away from the flag during the National Anthem, and Osaka entered her first match of the 2020 U.S. Open with Breonna Taylor’s name emblazoned on her face mask. Though Gladiator is fictional, it accurately represents what it means to entertain the masses at the expense of your overall well-being.

It may feel like a stretch to compare imprisoned warriors from the Roman Empire to the multibillion dollar tennis industry, but for many folks in low-income communities, sports can present a path out of poverty. Education inequality remains an ongoing, systemic problem. The rollover effects of redlining mean that Black and Brown people in low-income communities don’t have access to the resources needed to provide a quality education. “That was my whole point of playing tennis, honestly,” Osaka says in the docuseries. “It was either become a champion or probably be broke.” Fortunately, she became a champion. This isn’t the case for most folks, however, including the man whose name graced the fifth mask she wore at the U.S. Open: George Floyd. Floyd played on multiple teams at Jack Yates High School in Houston, Texas, hoping that sports would be his ticket out of poverty. Yates didn’t have the resources necessary to provide a well-rounded education to its children—only 21 percent of Yates’ students passed mandatory standardized tests, compared to 54 percent of students statewide—so with little hope of academic success, Floyd was thrilled to make varsity as a freshman.

We ask too much of our athletes without taking their stories into account.

Floyd’s friend and high school teammate, Vaughn Dickerson, told the Washington Post what this achievement meant. “That was saying you had potential to make it out of the ghetto,” he said. “That was saying you had potential to get a Division 1 scholarship—not only that, but probably make it to the pros.” When options are limited, sports can become a means of survival. Osaka understands the magnitude of these circumstances and what succeeding means for a person’s future. We often applaud the physical skills needed to become a champion athlete—speed, agility, strength—but we don’t consider their mental health or the care these athletes need to perform at the highest level. This dichotomy is an ongoing theme throughout Naomi Osaka, particularly after one of her mentors, Kobe Bryant, unexpectedly died. The docuseries captures Osaka’s heartbreaking reaction to his death. With tears in her eyes, she discloses her fear: “I’m supposed to carry on his mentality in tennis, and here I am … I haven’t won a Grand Slam, like, I’m losing matches because I’m mentally weak.”

We ask too much of our athletes without taking their stories into account. That disregard communicates that their only role is to entertain us, win championships, answer all of our questions, then rinse and repeat. And Osaka feels those expectations, so much so that she questions her value outside of tennis. “For so long I’ve tied winning to my worth as a person,” she shares. “What am I if I’m not a good tennis player?” To readily consume Black culture, achievements, and contributions without addressing the issues Black communities experience is a refusal to see the humanity of our competitors. But these athletes are no longer letting their audiences off the hook. “I’m supposed to be like, you know, a silent good person, or whatever, just maintain the image. I never had the chance to go to a place where a protest was happening.” Osaka continues, “It’s different being aware and being present.” The more spectators treat athletes as two-dimensional figures performing for our entertainment, the more we’ll see athletes breaking down right before us. We can no longer disregard the person. Though Osaka is soft-spoken, her message is loud and clear: She’s not entertained.

Read this Next: Bring the Noise 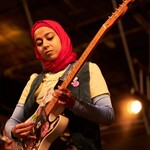 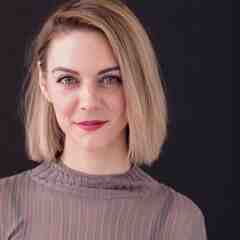 Taylor is a Brooklyn-based actor and culture writer, who believes in the power of creative advocacy through storytelling.