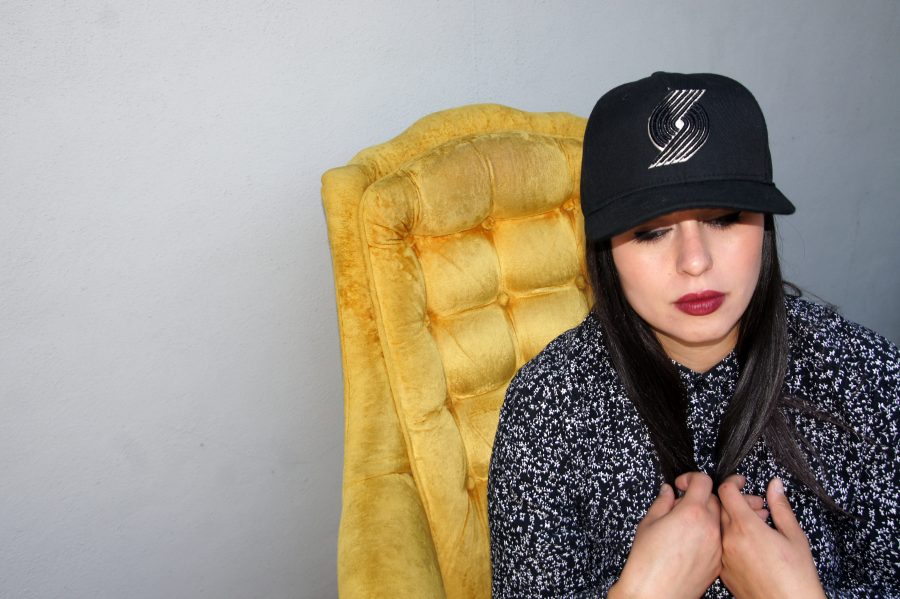 Kmeto is a Portland-based artist who is equal parts electronica, R&B, and soul. Inevitable is her third full-length album, though you may have also heard her opening for TV On the Radio or on tour at SXSW. Inevitable’s 10 tracks focus on Kmeto coming to terms with her queer identity and falling in love with another woman. The album’s synth rhythms infuse energy and momentum into even the slower tracks, and the confidence in her voice is accompanied by a sense of urgency, impatience, and intensity—emotions not uncommon to the coming out and falling in love process. During the song “Come and Say,” Kmeto sings over fast, clicking beats: “I’m going under/ It’s taking over/ It seems anxiety has got the best of me/ It pulls me under/ I’m rolling over/ It seems impatience always has the best of me.”

The album becomes more and more overtly queer with each track, but “I Thought You Had a Boyfriend” puts it all out on the table for listeners. Maybe this is my Midwestern upbringing talking, but I’d challenge you to find one queer person who hasn’t experienced that uncomfortable confusion of, “Can I ask that person out? Are they queer? No, probably not. But… maybe? Ugh.” The song makes it clear that Kmeto is not singing about a heterosexual relationship: From then on, female pronoun usage becomes more and more present, a subtle yet powerful way of chipping away at the heteronormativity in song lyrics and the music industry.

As a musician, Kmeto is a champion multi-tasker. She does everything that goes into making an album. In addition to writing and singing each track, she also creates and mixes her own beats.  Kmeto talked about the power of being a woman in this role in an interview last December with Wondering Sound, saying:

“On a political level this project is about proving that a woman can do this by herself, that it exists. It’s a far-reaching concept for people to wrap their heads around sometimes… I think it’s something worth knowing and trumpeting, and it’s a large part of why I perform by myself too. I don’t want anyone to think, ‘Oh, the dude behind her made all the beats.’”

Inevitable comes out on September 18. Plus, for all the Pacific Northwesterners out there: Kmeto will be playing shows in Portland and Seattle to accompany the release. 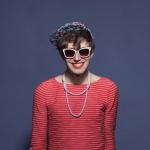