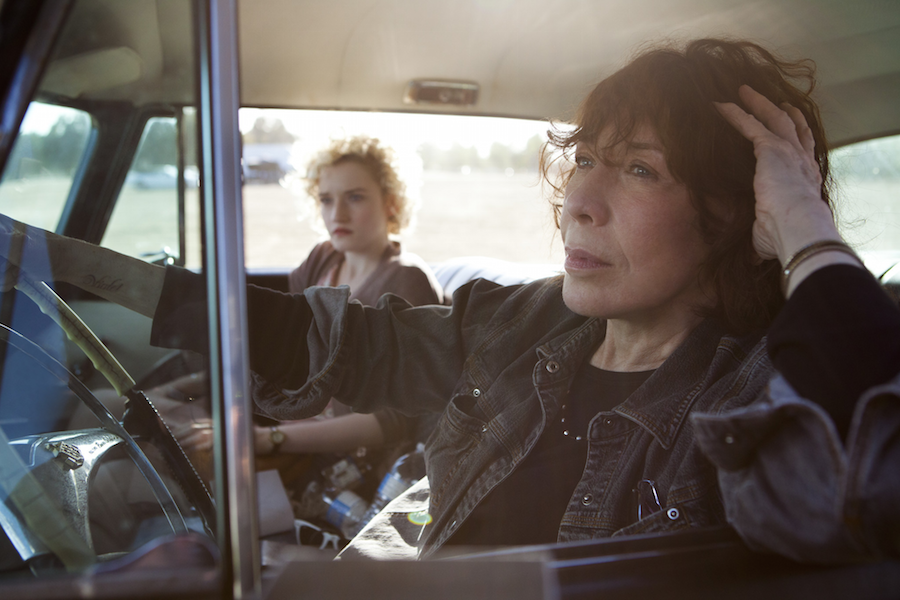 And now comes a comedy that's all about the difficulty of getting an abortion.

In Grandma, 18-year-old Sage (Julia Garner) finds herself having to go to her grandma’s house to ask for $500 to pay for an abortion. She and her boyfriend had unprotected sex, now she needs to get an abortion—but she doesn’t want to tell her mom (Marcia Gay Harden), a strict go-getter who would have been disappointed in her daughter’s decision to forgo contraception. Grandma Elle (Lily Tomlin) is unlike most grandmothers you’ve seen portrayed in movies. Tomlin plays an acerbic lesbian poet who’s fresh off a break-up and is happier when she’s off the grid, rather than dealing with others' shortcomings.  Unfortunately, she doesn’t have $500 to spare. So the pair set off to call on some of Grandma’s old friends and rustle up the dough.

In director and writer Paul Weitz’s mix of drama and comedy, there are stand-out performance from Lily Tomlin and Sam Elliott, who plays one of her former lovers. However caustic Tomlin’s character may come across, you know she’s passionate and gives a shit. She just doesn’t care whose feelings may be hurt as she stands up for her granddaughter. At one point, Grandma Elle is asked to leave a fancy coffee shop because she’s loudly discussing abortion. She doesn’t mean to be rude, but when the manager tells her to get out, she’s not going to go quietly. 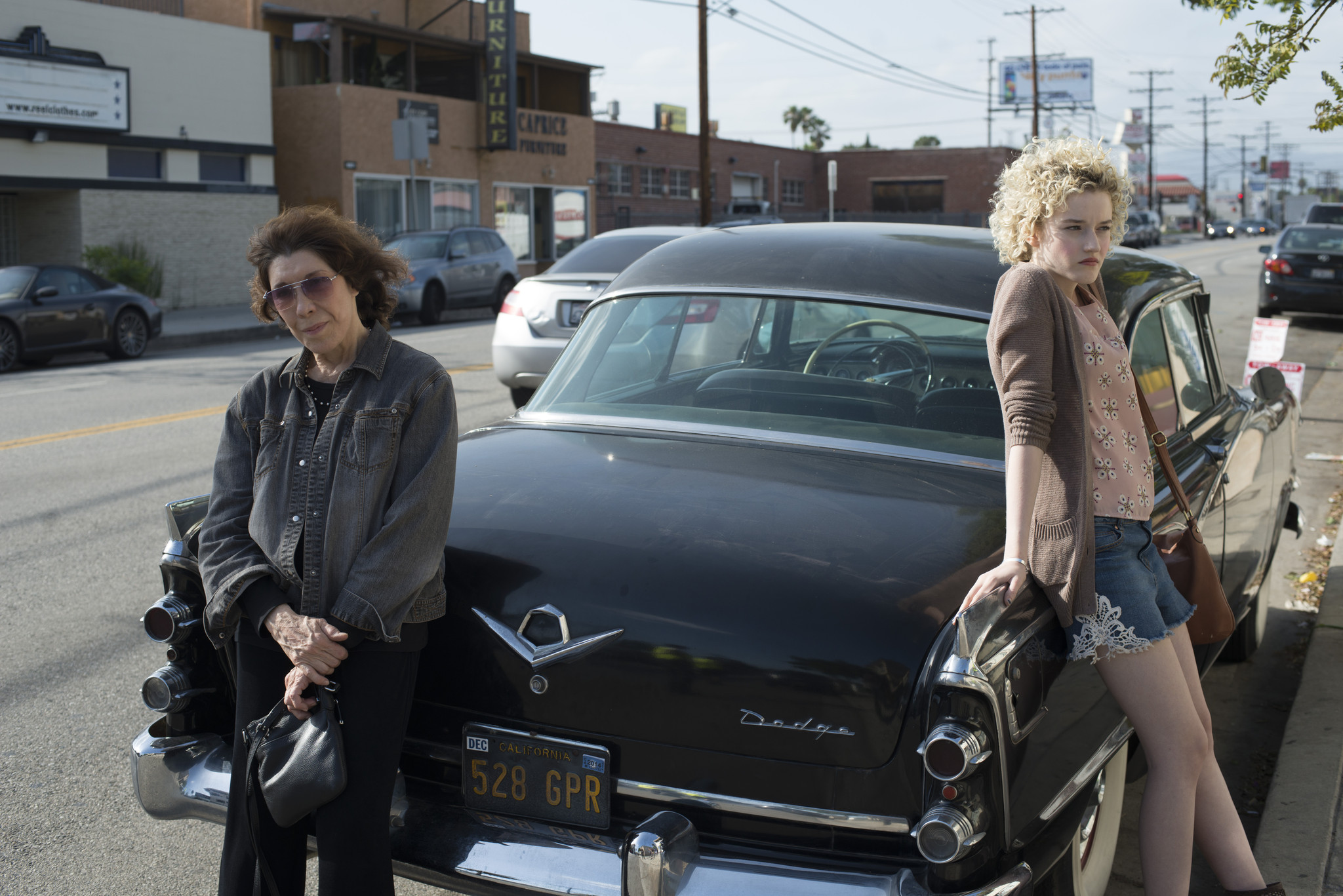 As Gretchen Sisson noted in her article “There Will Be Blood: The Precarious Politics of Portraying Abortion Onscreen,” usually when films and TV shows deal with abortion, the character either decides not to go through with the procedure (see: Juno) or the operation is exceptionally bloody and unsafe (see: Dirty Dancing). But the drama in Grandma stems not from any taboo nature of abortion, but from the prohibitive cost of obtaining the legal medical procedure. That’s refreshing—and a gripping reminder that accessing abortion is a problem predominantly faced by people with low incomes or few means to travel to a clinic that might be hundreds of miles away.

Much can be said about the importance of this role for Tomlin, who’s playing her first leading film part in over 20 years. It’s significant that she returns to the big screen as a complex, older lesbian woman—an all-too-rare character in Hollywood. Unlike most portrayals of grandmothers in film, Tomlin’s Grandma Elle is unafraid to be an unlikeable firebrand. Yet another good moment of kismet, Grandma scored a release not long after the release of her Netflix comedy, Frankie & Grace. I, for one, welcome our new Tomlin Renaissance.

It’s also significant that the film centers on a family that has three generations of feminists. Tomlin’s role is the embodiment of the activist feminist of the ‘60s. Her daughter, who would have come of age in the ‘80s, is clearly the offspring that benefitted from the 9 to 5 women-in-the-workplace mindset. Then with Sage, we see a more passive type of feminism in someone who’s grown up in a post-women’s lib era: she’s fine with abortions, but not necessarily driven to protest for her right to get one. A special part of Grandma Elle and Sage’s dynamic in the film is how Elle clearly wants to see Sage reclaim her radical womanhood and enjoy the rights she fought so hard for in the ‘60s.

But to make abortion one of the central themes in a comedy is a bit of a subtle reminder about the importance of representation—not just of people, but of life events as well. In Grandma, abortion comes back into the cultural conversation not as a demonized political talking point, but as an important procedure many women obtain for themselves—a basic right that’s clearly not accessible to all.

This looks so good! After seeing Obvious Child recently, I'd been hoping for more films that tackled abortion stigma head-on.

Tomlin better get an Oscar nom! 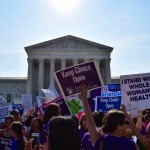