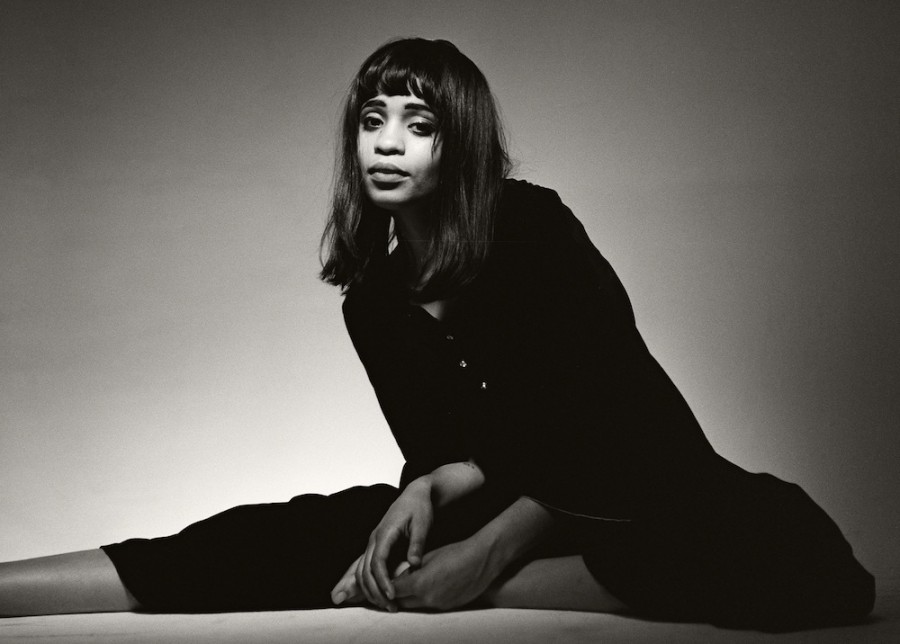 We highlight new music from female-fronted bands every Monday. This week, we’re excited to listen to Adia Victoria’s debut album of haunting blues.

Nashville-based Adia Victoria plays an eerie, gauzy country-inspired blues rock that shines in her latest album Beyond the Bloodhound. Her unique voice twangs in and around a buzzy guitar that ebbs into haunting tracks, creating an album that’s perfect to spin while reading a book by a warm lamp—perhaps a collection of Southern Gothic that needs a soundtrack. Adia Victoria says that this album is in memory of her twenties. “Those are tender years for a lot of women. It hurts,” she says. It’s unsurprising then, that the songs can feel like a balm against mistakes made in earnest, of revisiting and making apologies and reclamations.

Check out the latest video released from the album, “Dead Eyes,” a song that begins quietly and bursts into unapologetic fuzzy guitar: 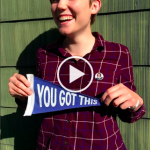 by Sarah Mirk
It's okay to be sad. But often when I'm low, I want an upbeat mixtape to help counter-balance my gloomy mood.