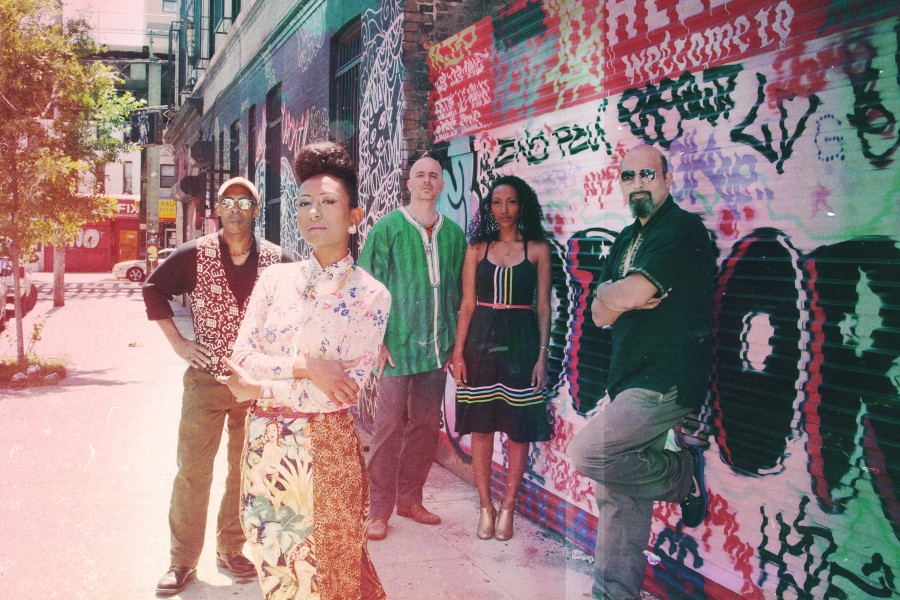 Photo courtesy of the artist.

Brazilian party-pop group CSS have a song called “Music Is My Hot Hot Sex,” which is comprised entirely of listing what music is, according to the band. At various points in the song, music is a girlfriend, a dead end, a beach house, a great-granddaughter, and a hot bath, among many others. It’s a silly song, but it has a beating heart: Music can be many things to many people. Music can be anything, and for some, it’s everything. For Sudanese singer-songwriter Alsarah, music was a refuge, a way out, and a rememberance.

Alsarah’s family fled from Sudan in her childhood, relocating in Yemen before again fleeing when that country entered civil war in 1994. They came to the United States claiming political asylum, and ended up in Boston. Alsarah says “Music was kind of like my home, my expression, my way of learning about the world… Music was always my way of interacting with people and interacting with myself, processing things.”

The music Alsarah makes in Alsarah & The Nubatones, the band she started in 2010 with her sister, acts as the melting pot for Alsarah’s influences, history, and amibitions. Here’s “3roos Elneel,’ the second single from the group’s latest record, Manara:

Alsarah’s quote about this whimsical, fluid track says a lot about what music can be. It’s tradition, it’s myth, it’s legend, it’s a way to remember home when you’re two thousand miles and a lifetime away. Here’s her take:

Do you ever wonder where mermaids come from? I do. There is a myth from long ago in Nubia that says the Nile would flood up every season because the gods were angry and lonely and so the villages on its banks would sacrifice its most beautiful maiden to the Nile gods every season to become the new bride of the Nile. But what happens to all these maidens? And what happens to their children? Part Nile god, part Nubian maiden, and all parts magical. Surely these super creatures are what gave birth to the original mermaids we speak of today, no?

Alsarah & The Nubatones’ music can be purchased here. 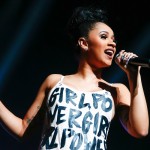 by Katie Presley
You need this excellent mix of record-breaking women in music history!