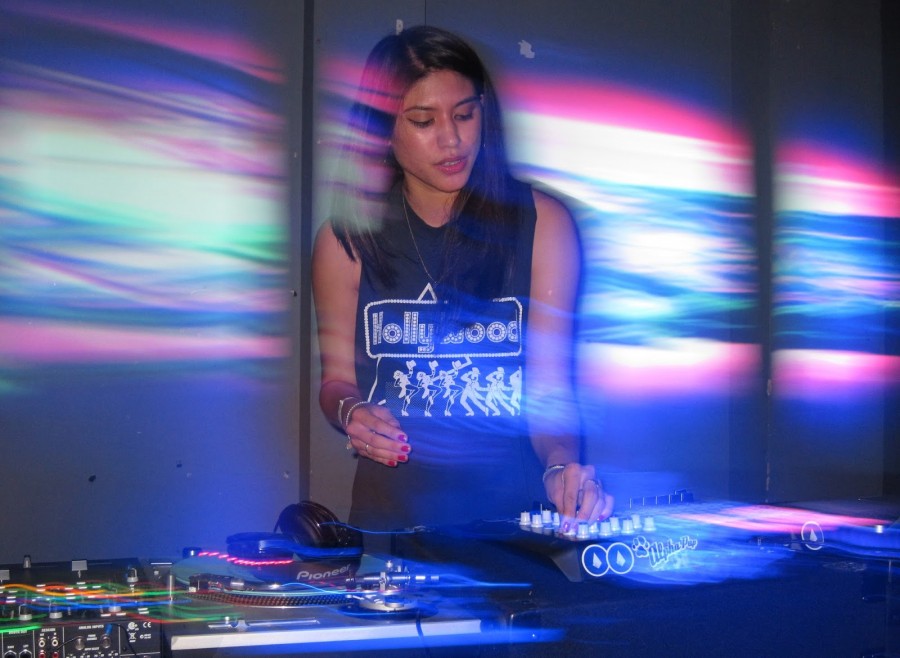 Sometimes techno is self-care. During my first listen to “Reasons,” the latest single from Los Angeles producer Astronautica (Edrina Martinez), I think my blood pressure probably dropped five points and my jaw muscles unclenched for the first time since early November. The track combines velvety reverb and spacious beats with a cutting ultimatum: “Give me a reason/before I walk away/ Give me a reason to stay” is the song’s only lyric. The line becomes a mantra, changing order but never changing intent. If you’re like me lately, this mix of a woman with resolve and a collection of pretty sounds will be just what the doctor/therapist ordered.

Martinez, who grew up in L.A. and started releasing music in her early 20s, learned guitar in elementary school and became interested in electronica after her first year in college. The turning point to producing her own music came when she saw another female producer, Tokimonsta, and realized the trail had been blazed. Her first LP as Astronautica, Replay Last Night, was out less than two years later. (Quick reminder: #RepresentationMatters.) She has since released an EP, Waikiki, which she created while stranded in a tropical storm. Listen to this interview to hear what inspires her, what she hopes to do with her music, and also get some excellent geekery about the equipment she uses in production. I hope another young woman is watching her and hovering over the “buy” button on her first prod board as I write this.

“Reasons” is available on the Drug Blvd compilation, the debut offering from the Instanbul-based dream pop label, Drug Boulevard. It’s out now. 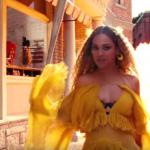 by Amy Lam
"I’m on a Beyoncé high,” says writer Marge Jacobsen, who joins us to talk about “Lemonade” and love stories.