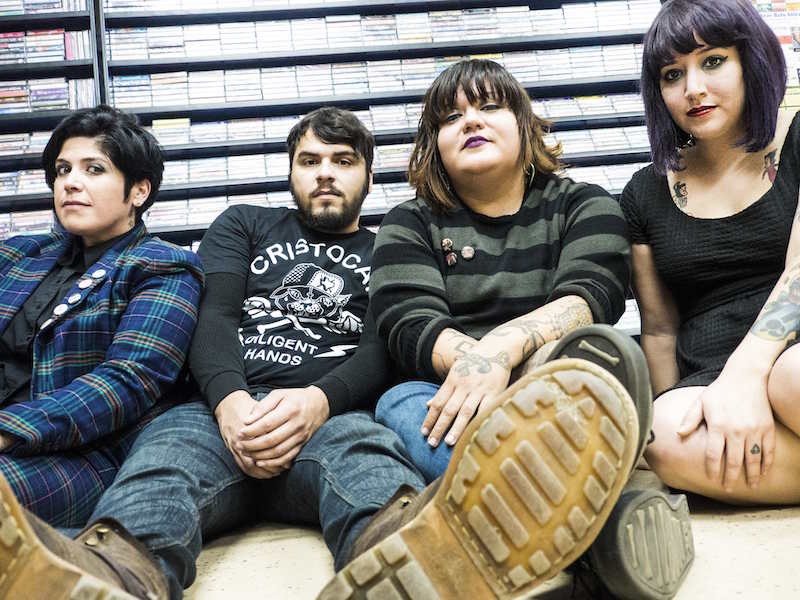 We highlight new music from female-fronted bands every Monday. This week, we’re excited to check out Fea’s perfectly punk debut album and their newest video.

Fea strums all of the buzzy chords and angry beats that you didn’t realize were missing from your LP collection until you hear their riot grrrl anthems. The San Antonio, Texas band recently released their debut self-titled album on Joan Jett’s Blackheart Records. The album is relevant and timeless in that it reminds you of Bikini Kill while being unapologetically Chicana. On the album, the band dips in and out of Spanish lyrics—which feels especially significant in a punk music scene with still too many white dudes. “Our inspiration for this record is our personal experience and culture that we grew up surrounded by,” said the band, over email. “Our experience of being Latina and Latino in our community, being queer, not being a cookie cutter image in the business of music. Our experience as women.” The band dedicates this record for people who feel as though they can’t stand up for themselves, to let them know that “we can be anything we wanna be.” Fea feels like a classic, which makes sense since some of the people who put out our favorite records were behind the scenes and producing tracks, like Alice Bag, Babes in Toyland’s Lori Barbero, and Against Me!’s Laura Jane Grace.

“Feminazi,” the first video off the album, is a montage of misogynistic fuckery paired with the poppy anthem letting ya’ll know that they are, in fact, feminists.

Relevant: Lorde Wipes Away Her Teenage Insecurities On “Melodrama” 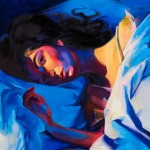 by Maria Sherman
Lorde used to be the anti-pop pop star, but “Melodrama” shows her fully embracing the pop star title.