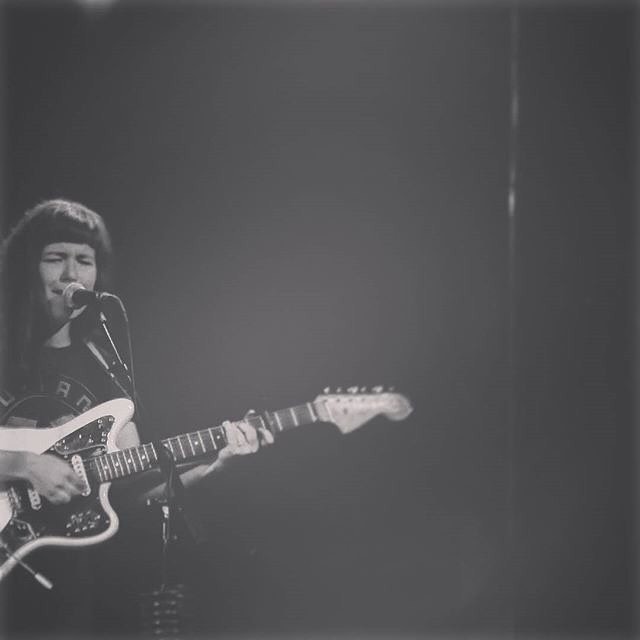 Focus! Focus! is the solo project of musician Elly Swope, created entirely in her home studio in Portland. The music Focus! Focus! makes is frenetic enough that it’s hard to believe it’s all coming from one person – listening to her latest single, “Concrete,” I imagined Swope as a cartoon Tasmanian devil with instruments, whirling around the studio in a blur of propulsion and crunchy guitar.

That animalistic energy is no coincidence, says Swope. She describes the song as existing at the “intersection of light and dark… [leaving] us feeling as if the way to get ahead in modern life is to embrace the more primal, selfish parts of oneself and let go of one’s idealism.” This track is the first from Wester Episode 2, Swope’s second album in a trilogy exploring her own coming-out and coming of age between Portland and Los Angeles. “Concrete” is a kickier, more garage-rock sound than Focus! Focus! has made before, but it suits both Swope’s voice and the story she’s trying to tell perfectly. Becoming who you are can get messy, and get loud. 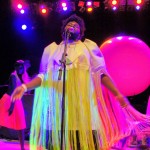 by Katie Presley
Tunde Olaniran wants you to be present, open and joyful at his shows. And he really wants you to dance.