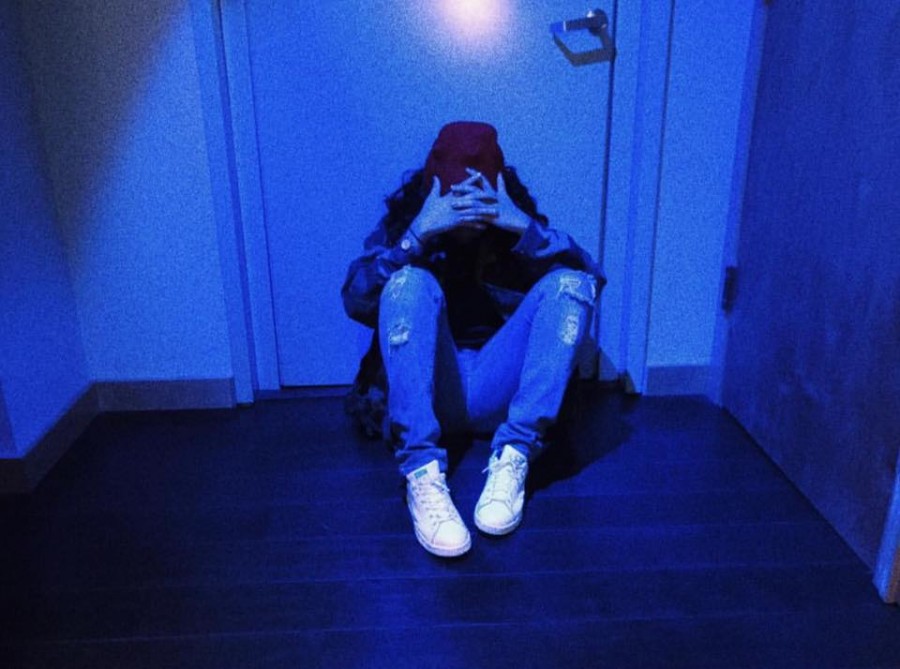 Photo courtesy of the artist.

This is one of the more mysterious New Music Mondays we’ll have here at Bitch. In September, an excellent R&B album was released by an artist called H.E.R. At the time, and in the four months since, precisely no identifying information has been released as follow-up. No name, no age, no history, no location, and certainly no clear photographs. H.E.R. told the Los Angeles Times that the acronym stands for Having Everything Revealed, and that maintaining mystery is the only way to capture how honest the artist wanted to be in songwriting and performance. H.E.R. wants the music to speak for itself. Which is a particularly refreshing stance, as appearance is usually intrinsic to how well-received female artists in particular will be. With a debut as seamless and well-executed as H.E.R. Vol 1, though, maybe there’s nothing else we need to know.

by Katie Presley
Just in time for Canadian Thanksgiving and the American election, a playlist for Canada.