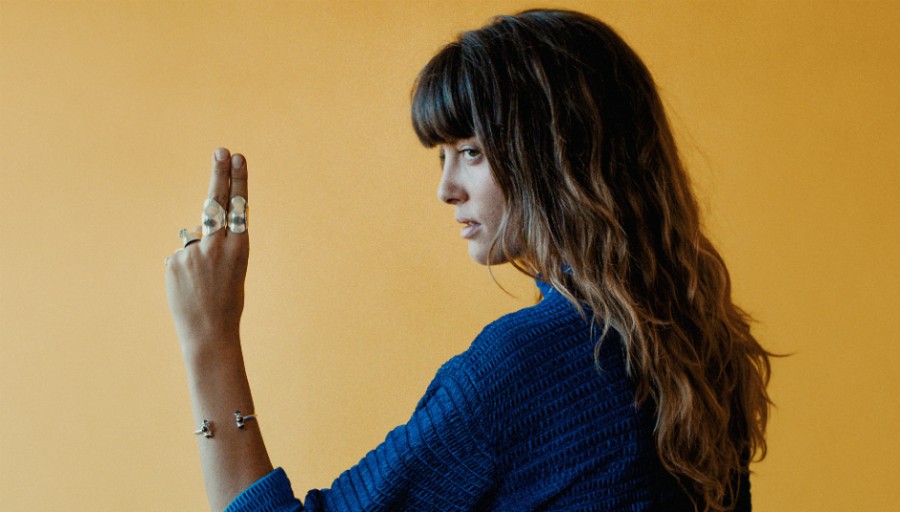 Photo from Drowned in Sound

Politics have always had a place on the dance floor, whether overtly (who can dance with whom, who feels safe at which clubs) or covertly (coming to the club to escape politics is still a political act). Israeli singer-producer Noga Erez makes club music with politics front and center. Erez’s breakthrough single, “Dance While You Shoot,” explores the violence and power of a grabby government and the codependency it creates in its constituents – heady material for a club track, with hard-edged, glitchy beats that deepen the track’s dark side. It could tip into doom and gloom, but Erez pulls off the balance. This is techno with something to say, made by a woman used to the idea of making art in the midst of state-centered turmoil.

Erez recently released “Pity,” the second track from her debut album Off the Radar, and doubled down on a lyrical and visual aesthetic pairing crunchy, politically-conscious material with propulsive backbeats. “Dance While You Shoot” covered government control and personal agency; “Pity” takes on bodily autonomy, beauty standards, the way a woman can be reduced to adjectives as a means of controlling her, and how a woman fed up with her subjugation becomes a very dangerous thing. Which is, ultimately, what all of Erez’s music is about, and the source of its power: bringing danger to the dance.

Off the Radar  is out June 2nd on City Slang.

by Nitzan Pincu
Queer, Feminist, and Anti-Racist Music from Tel Aviv to Lebanon.