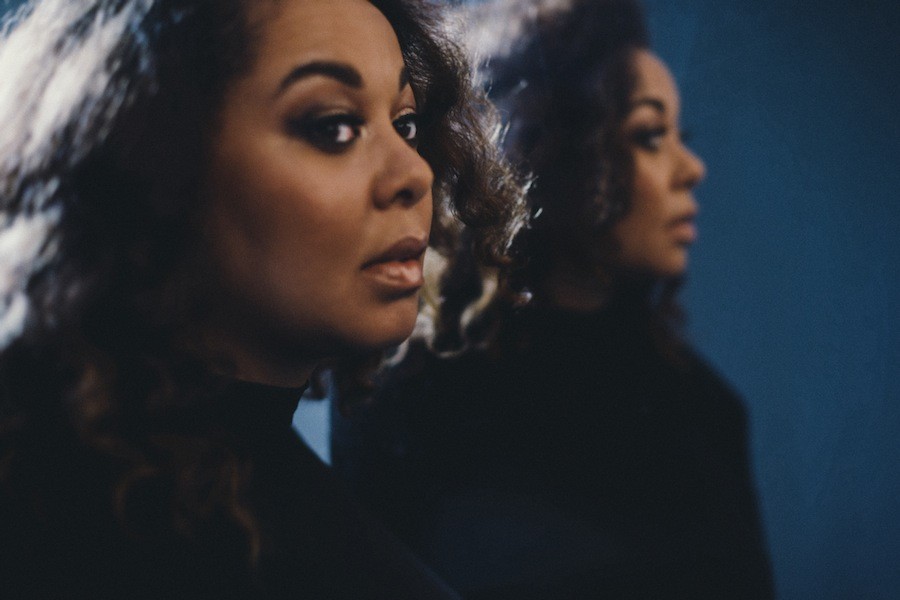 Musicians whose biographies are heavy on loss or strife that then make superb pop out of the experience are a kind of alchemist. At what point in grieving, or recovering, does an artist say “This soul-shearing pain would be well-translated by a set of handclaps and a brass swing”? It’s a remarkable, admirable feat, akin to the one that must happen for the myriad comedians whose careers were borne of tragedy. Edmonton, AB singer-songwriter Nuela Charles is this kind of alchemist, and her latest record, The Grand Hustle, is soul-pop gold.

Charles calls this album “the ultimate comeback story,” four years after her debut album Aware was released, and wrought with the the “discovery, love, loss and recovery” she’s wrestled with since then. Songs like “Crumbling Down” and “Fever” are instantly catchy, and their brightness is laced with a compellingly dark edge. “Fever” is the record’s second and latest single, capturing what Charles calls “urgency, emotion and togetherness, which…is needed now more than ever.” Watch the video for Fever here, and listen to the album stream below. The Grand Hustle is out now.