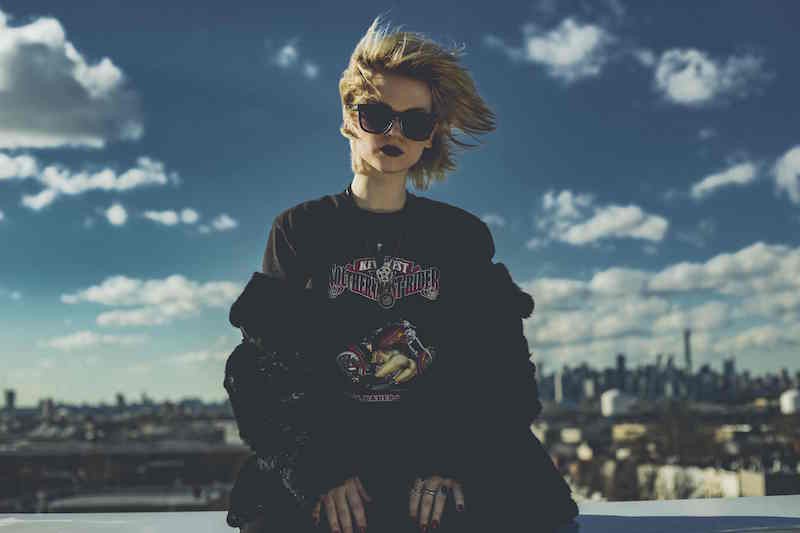 The self-released six-track EP, which comes out May 6, takes an electro-pop edge to a hard-rock sound that’s laden with fuzzy guitars and wailing vocals.  “There was a time when I was making ‘sad girl’ music and then once I moved to New York I was like, ‘Wait, what the fuck am I doing?’” says Rena. “Rock and roll was always what spoke to me the most. That’s what this record is for me—power! I love the raw energy of the riot grrrl movement and female rock in general.”

Check out the stream of Rude Chick below!

Read This Next: Enter the Trippy World of Queer Indigenous Rapper Dio

Thank you for sharing Rena's kickass music. Really got my day going! 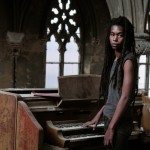