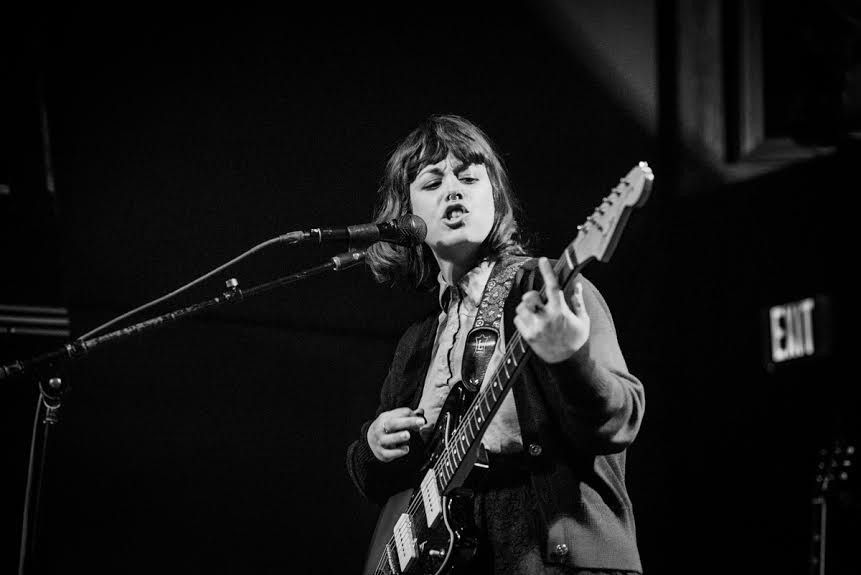 We highlight new music from female-fronted bands every Monday. This week, we’re excited to debut a new video from Sunbathe.

Portland-based musician Maggie Morris has been singing and playing guitar in bands for a decade—you might have caught her as part of indie dream pop trio Genders. While that band was on a break recently, Morris started up a solo project called Sunbathe as an outlet for songs she wants to play that don’t fit with the sound of Genders. Her first album as Sunbathe isn’t due out until this spring, but today we’re premiering the music video for her song “With a Little Help.” The video shows a rather crummy Portland day-in-the-life, with rising rents and a yuppier culture edging in on Morris’s dirt-cheap punk house, the Free Pile.

“I wrote ‘With a Little Help’ during a really existentially dark time that I was having last winter,” says Morris, via email. “I lived in a total shithole, yet was still broke, and felt like I kept falling on my face musically. I wrote it to acknowledge my friends during a time where I was basically having really terrifying dissociative episodes. It was also an attempt to just keep it real with other people that didn’t know my situation so well. We all have a tendency to feel like everyone has their shit together except them and that is generally just not true. But we are all in it together.”

For live Sunbathe shows, Morris is joined by drummer Pieter Hilton (of Typhoon) on drums and bassist Jenny Logan (of Summer Cannibals) on bass. If you liked “With a Little Help,” you can check out Sunbathe’s track “Magic Number.”

Relevant: New Music Monday: The Singer and The Songwriter 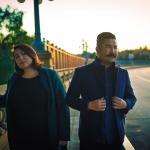 by Amy Lam
Stream the latest EP from the jazz-influenced folk duo The Singer and The Songwriter.