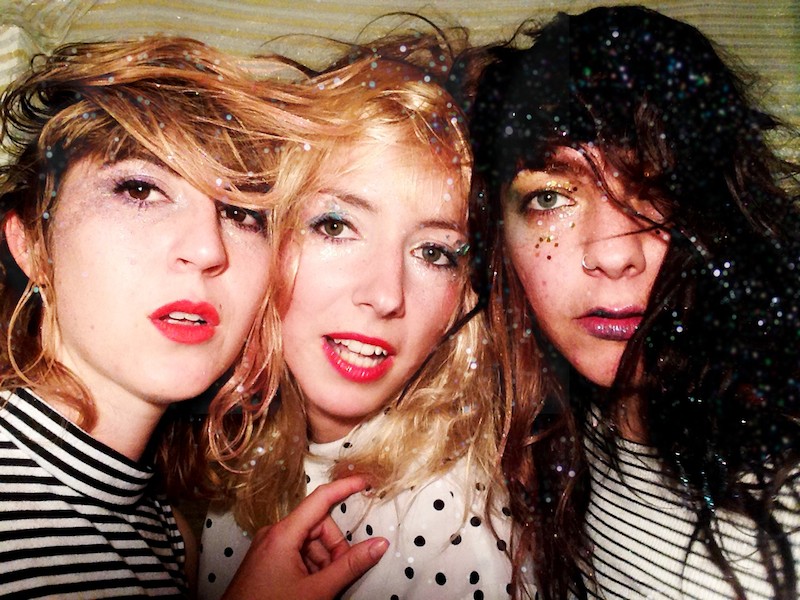 We highlight new music from female-fronted bands every Monday. This week, we’re excited to feature the first music video off Susan’s debut record.

Guitarist Jessica Owen, bassist Beth Borwell, and drummer Katie Fern make up the trio that is Susan. Their fuzzed-out power pop vibes are all over their first album, Never Enough, which came out April 30 on Volar Records. The Los Angeles-based band got together in 2012 and get into their feelings with songs about making their lives their own—on their own terms. Full of layered harmonies, jangly guitar and mellow hooks buzzing with reverb, Susan feels like a soundtrack for a long scenic drive with all of the windows down.

We’re excited to premiere the video for the track “I’ve Been Known.” The song is all about “figuring out how to be true to yourself despite tendencies to fall in line with the expectations others place on you,” said Jessica Owen. Artist Abby Banks, the photographer behind the book Punk House: Interiors, directed the fun and bold video that’s full of slo-mo and hair-flying head shakes that make the band look like they’re saying “no” over and over again.

Read This Next: A Houston Punk Band Wrote an Awesome Song About Microaggressions
Read This Next: Enter the Trippy World of Queer Indigenous Rapper Dio 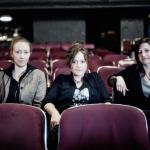