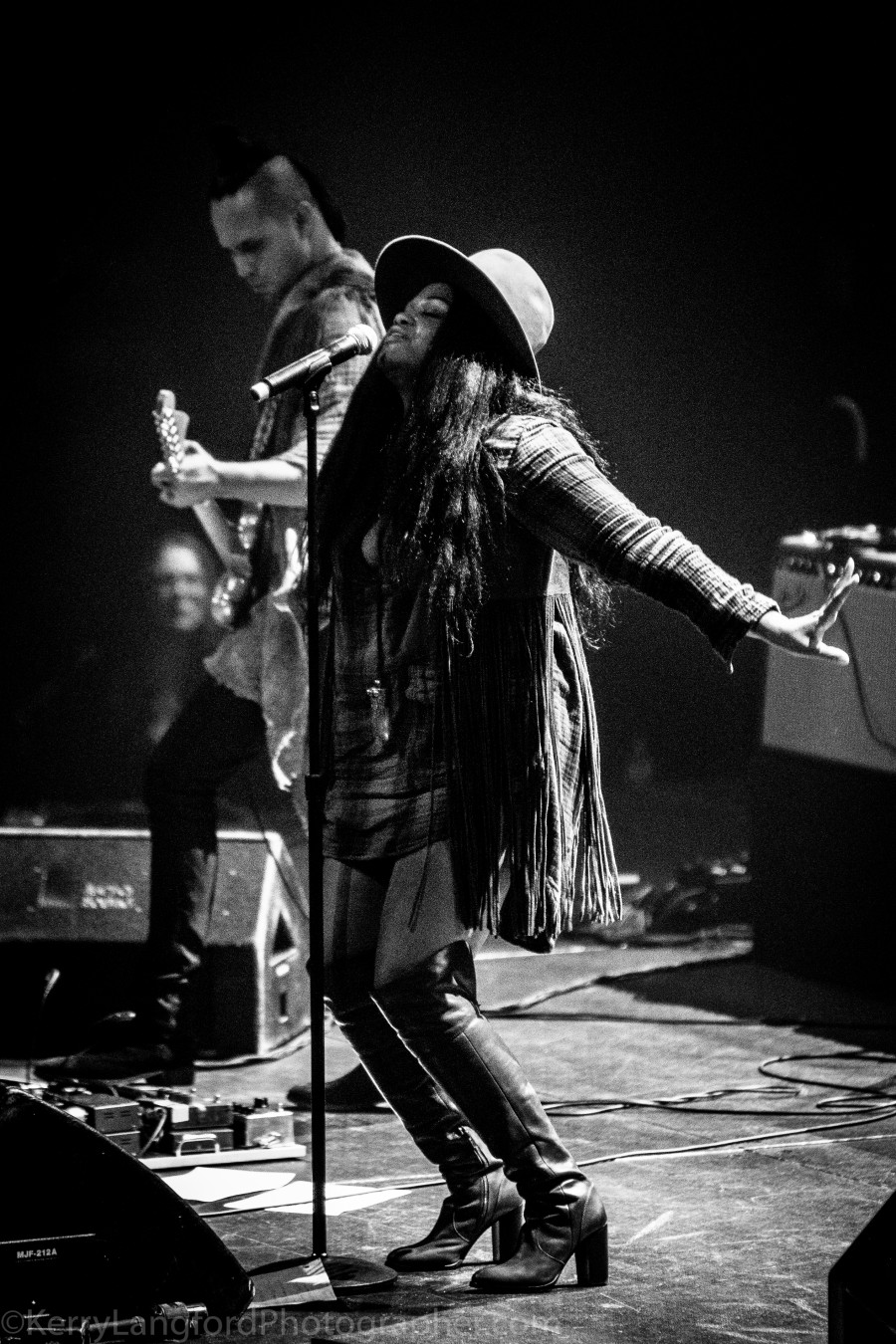 There is no build-up in “Hot and Bothered,” the latest single from Austin soul-pop singer Tameca Jones. This song is three and a a half minutes of pure exaltation — perfect for its subject matter, the heady first days of romantic infatuation. Jones’s voice is bold and full of energy, and her backing band backs her up with bounce and swing. She’s well-established in the Austin music scene as a cover artist and collaborator, best known for her work with 8 Million Stories and Gary Clark Jr., but “Hot and Bothered” introduces Jones to a wider audience and debuts her songwriting as a solo artist.

Unsurprisingly, Jones says she wrote “Hot and Bothered” about a crush. Her lyrics are simple and fun, letting her voice do the heavier lifitng (or as a heavy as can be expected in a song about crushes). She says this “is the second song I wrote that was sonically edible… It took me a long time to write a song that was worth a damn. The lyrics are clever compliments one would say to a guy.” It’s refreshing to hear a songwriter admit to struggling at their craft, and makes the payoff for a song as catchy as “Hot and Bothered” even sweeter. Think Adele’s “Send My Love,” plus Motown and unadulterated joy.