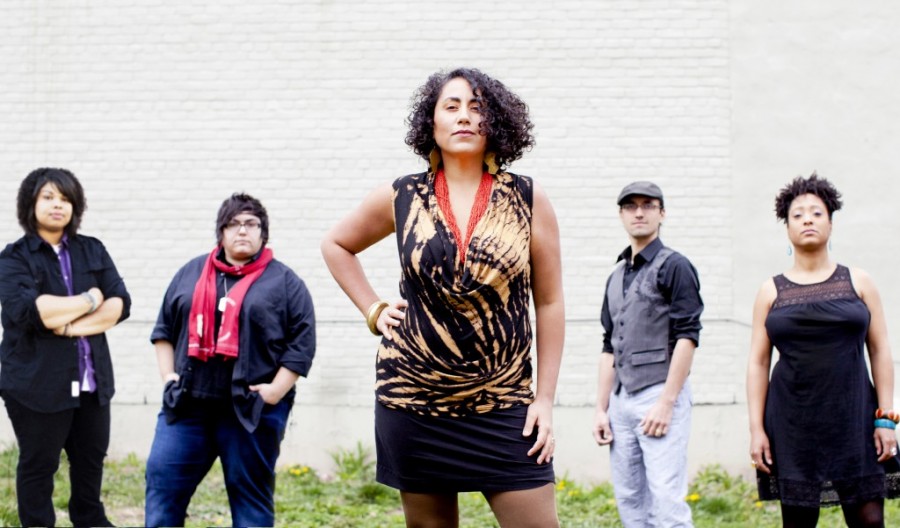 “‘Freedom’ is a musical contribution to the #BlackLivesMatter movement, and it was inspired by the organizing work I do in my community to end mass incarceration and state violence,” says Asili. The video shows a young Black woman running from police after a protest, interspersed with scenes of the same woman portraying a runaway slave fleeing along the Underground Railroad.

Taina Asili has been making music for 20 years—you might have gotten to know her when she fronted the punk band Anti-Product. This song is off her most recent album, Fruit of Hope, which came out in 2014 and is made with La Banda Rebelde, an eight-piece ensemble that combines rock, reggae, and Afro-Latin sounds.  While working as a musician, Asili has also been an anti-incarceration activist. She currently organizes with the Capital Area Against Mass Incarceration in Albany, New York. Members of the group are actors in the music video, too. Asili explains that her activism comes from a personal place, as the  the daughter and sister of two formerly incarcerated men. “I have seen up close the ways the U.S. prison system negatively effects families and communities of color. With this song and video, I hope to bring more awareness to the racism inherent in the prison system, and to inspire people to fight for an end to mass incarceration in this country,” says Asili.

The song also features Chicano/Mexicano poet and emcee Michael Reyes. Check out the powerful video below and read the lyrics to the song.

What do we want? Freedom.

When do we want it? Now!

Prisons are our freedom thieves

say no money for children

schools the pipeline to prison

But we will evoke the lightning to strike injustice down

we will bring the lightning to strike injustice down

From the freedom of the beat

to the chains on the feet

to the mass incarceration

got me chasing liberation

making products for a corporation

struggled not in vain

so we fight for those things

that we can’t change and so we sing

freedom of the mind

freedom of the soul

freedom of the heart and freedom here we go

battle for the lives and the folks that we know

battle for the seeds and the future that we sow

lighting through the sky so everybody know

can’t tame the spirit of the fire of the soul

breaking down the laws of the new Jim Crow

But we will evoke the lightning to strike injustice down

we will bring the lightning to strike injustice down

What do we want? Freedom.

When do we want it? NOW! 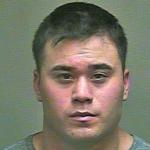 by Victoria Law
Yesterday, a judge sentenced Holtzclaw to 263 years. But this doesn't signal an end to sexual violence--by police or anyone else.