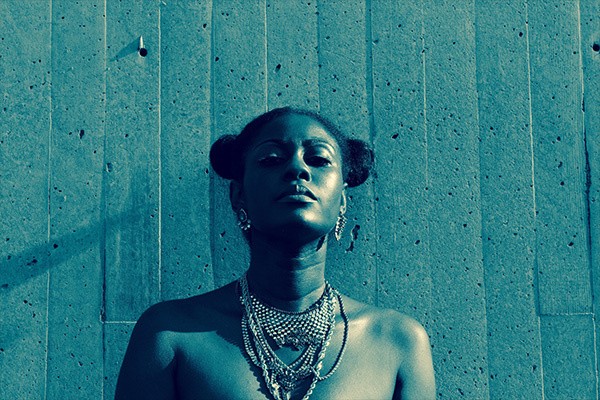 On her major-label debut, Sammus sings and raps with clear eyes and a laser-sharp intellect, covering topics from academia to gaming culture to sexual assault to internet-fueled feelings of isolation. Pieces in Space is at its best when it’s drawing parallels between the ivory tower and the world wide web, the two places Sammus (a gamer and a PhD student) spends most of her time. Both deserve criticism and revelry, and Sammus presents them in the deeply refreshing context of putting self-preservation first. Track blasting trolls? Check. Track espousing therapy as a means to dealing with the modern world? Check. Anybody living in today’s world will find something to relate to here, and, if we’re wise, to learn from.

Vociferate means to exclaim, shriek, make a bunch of noise. It also means my favorite new Brazilian death metal band. Vocífera was formed in 2011 with the distinct goal of recruiting all female members and diversifying the metal scene, which is a deeply metal thing to do. The group released their debut full-length as one epic track on YouTube, correctly assuming that the world as a whole needed this, and needed it now.

Both Sam Beam, who performs as Iron & Wine, and Jesca Hoop are well-established artists with deep catalogues. This year hearkened their debut as a duo, though, with the release of an intricate and whimsical collaborative record, Love Letter for Fire. The album is a collaboration in the best way—it bears imprints from each of its highly individual creators, but ultimately reads like the mind-meld that it is.

Kym Register released her debut LP as Loamlands this year, and it’s a balm for the weary soul. And who, at the end of 2016, has anything other than a weary soul? Loamlands makes folk music with bluegrass roots and sharp edges, and this record crafts a powerful message of the urgency with which the South (Register is from Durham, NC) must evolve on issues of LGBTQ civil rights.

Anohni, like Jesca Hoop and Sam Beam, is an established artist who released a debut this year. She’s the openly trans lead singer of Antony and the Jonhsons, and in March 2016 she put out her first record under the name she’d been using privately for years. Hopelessness was immediately (and correctly) lauded, earning its singer her second Mercury Prize nomination. Her voice is viscous and crystal clear at once - slow to unfold but pure as a poem when it does.

Which artists released debut records you loved in the past year? Let us know in the comments! 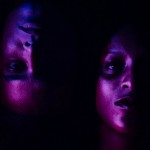 by Jude Watson
love and noir has impeccable production, but it's an atmospheric album without any real breakout tracks.