Childhood comes with the luxury of dreaming. Before bills become a priority and debt becomes common terminology, dreaming allows children to envision whatever they’d like for their lives. As a child in a small town in Sweden, Lina Hansson dreamed of performing. After moving to Stockholm, she decided to turn those dreams into a music career through her alter ego Violet Days. Through carefree songs, including “Suck at Love” and “Your Love,” Hansson has aimed to encourage her followers to pursue their dreams as well.

“I’m a Dreamer,” her next single, chronicles her journey from singing in her bedroom to performing in front of thousands. Here, Hansson discusses her big dreams for her career, realizing music is her calling, and the catchiness of her sound.

One of the joys of childhood is having time to daydream, which is a theme that consistently comes up in your music. As a child, what did you envision for yourself?

I’ve always been a daydreamer. As a kid I fell asleep during class and the teachers wouldn’t wake me up cause they knew that I would zoom out anyway. I had my goals set early on. I dreamed of discovering the world and telling my story through music. I used to lay on the roof of my dad’s house, stare up into the sky, and think about all the possibilities and things I would do one day. Today, I’m able to do music full time and travel while doing it, so I’m really thankful for my daydreams and stubbornness.

I’ve been listening to a number of your songs, including “Your Girl” and “Suck at Love.” Each song really delves into real life experiences, like heartbreak and uncertainty. Where do you pull inspiration for your music from?

I draw my inspiration from real life experiences and people, and my restless mind of course. I’m always thinking about a lot of things, so it’s very therapeutic for me to be able to turn my thoughts into songs. Writing lyrics is very similar to writing a journal; I try to keep it personal and real and just add some rhymes. 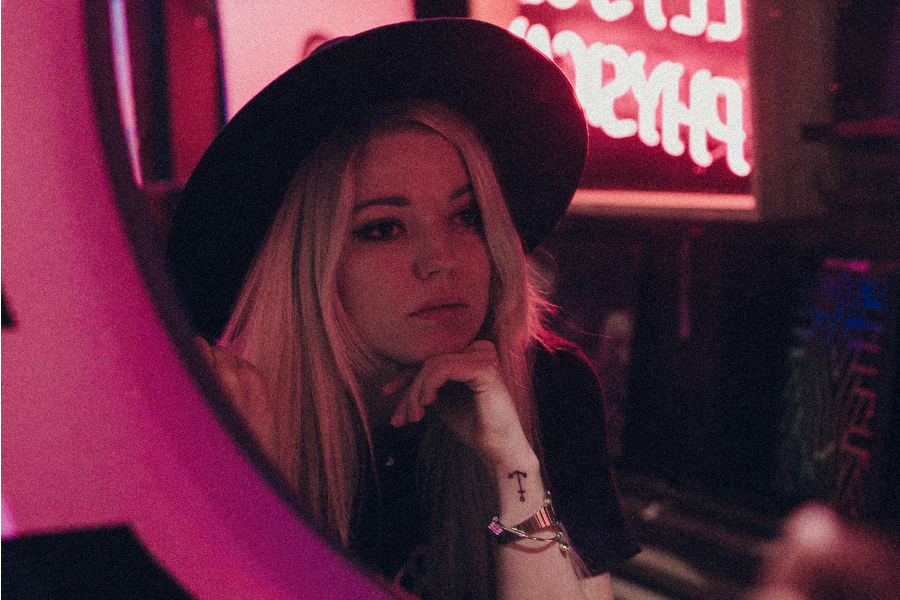 How do you establish boundaries in your life? I ask that because a lot of your songs seem so personal and raw. How do you decide what’s off limits and what’s worth keeping for yourself?

I don’t think too much about boundaries because they tend to kill the creativity sometimes. Most of the time, I just let the song float out. Some songs are more personal than others, but as much as I know about the real people and inspiration behind the songs, I try to keep the story universal and relatable to other people as well. I would never address names and I wouldn’t want my lyrics to be hurtful or mean to anyone that might be in the story. That’s not what it’s about.

Tell me about your journey to music. When did you know that creating music was your calling?

Growing up in a musical family it was a natural calling. I always loved the way music made me feel.  I started lip-syncing when I was a kid and my go to song was Björk’s “It’s Oh So Quiet.” My lust for songwriting came when I heard all these cool female singers and songwriters like Alanis Morisette, Joan Jett, Avril Lavigne and Maja Ivarsson from The Sounds.  I realized that I wanted to do that too, and that it was a possibility that I could actually write my own songs. My mom bought me my first guitar when I was 13 and I started writing. My first song made it to number one on the toplist on the local radio. I took that as a sign that I was on the right path.

Was music a means of escape for you, as a child or even now?

Yes, definitely. Music has always been the place where I can be myself and say whatever I feel like. 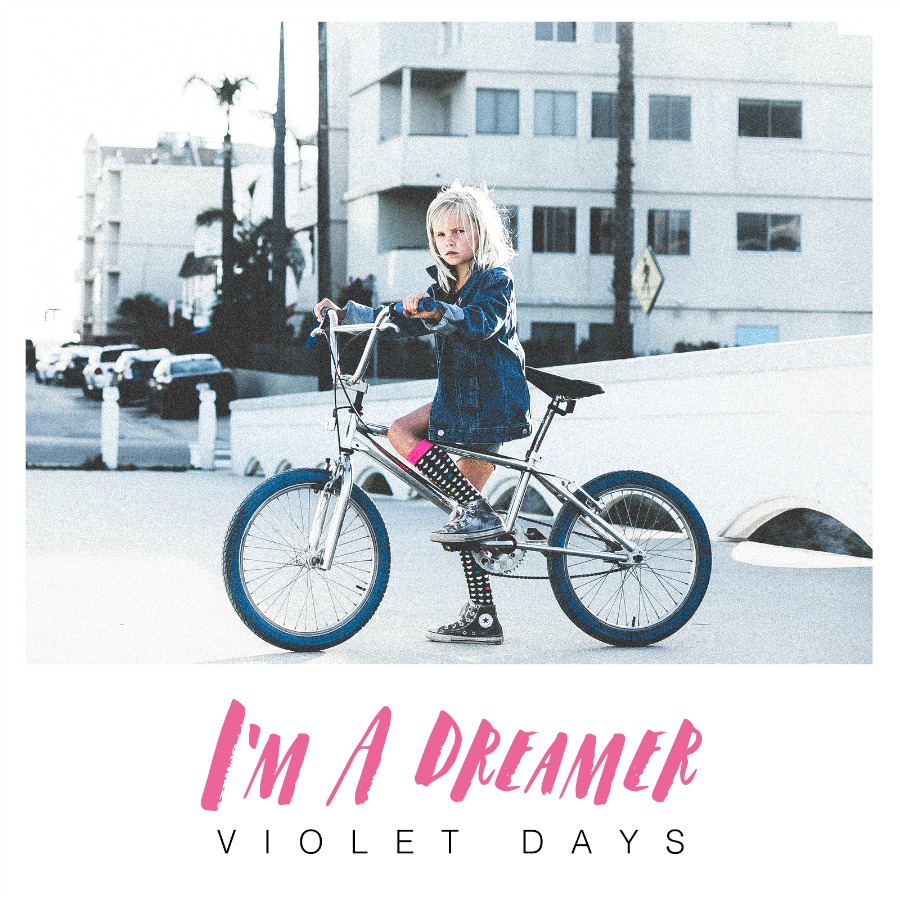 How would you describe your sound? What influenced your current sound?

I like to describe it like a Banksy painting. It’s concrete, flowers, and contrasts. I guess alternative pop would be the general box for it. It’s up to each listener to decide. My producer, guitarist, and co-writer Kris and I usually play around with all kinds of weird sounds to make the productions as unique and alive as possible. I want the productions to sound like the story in the song, so it´s all about trying to capture that.

You’ve achieved so much. Your music resonates in multiple countries. You’ve been able to perform in front of thousands of people. Given that, what comes next for you? What are your next dreams?

It’s amazing to see the music grow and get to know new people that listens to it. The goal is to keep growing, keep releasing music, keep traveling while doing it, always loving making music.

Do you plan to release an album? What’s your timeline for releasing a project? What can audiences expect from it?

The focus right now is to release an EP. It’s almost ready, so I’m really excited about that. That’s all I can say right now!