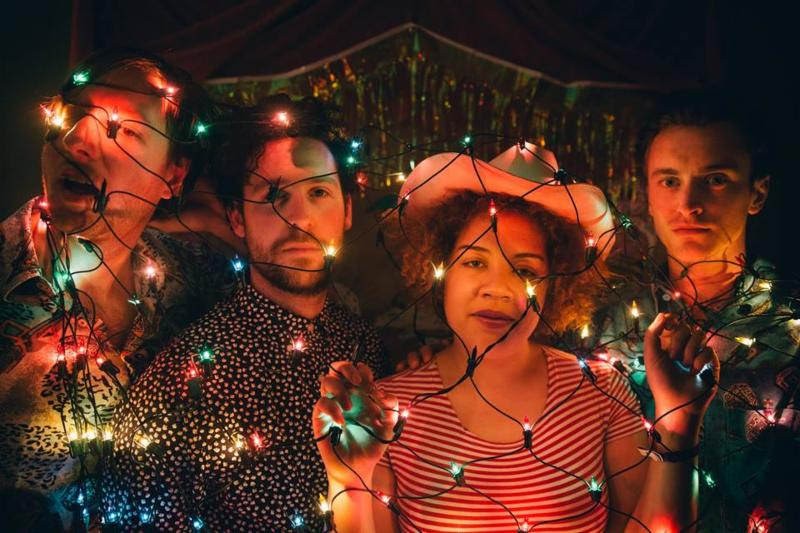 When she’s performing, Jasmyn Burke comes across as the life of the party and also exactly the person you don’t want to fuck with. As the frontwoman of Toronto band Weaves, Burke imbues her shows with ferocity and irreverence—she’s part silly and part deadly serious. The group makes ebullient art-rock, and its members’ sense of energy and chemistry with each other is palpable, even (maybe especially) when they’re not polished. Says guitarist Morgan Waters of the band’s views on playing flawless shows: “We see it as: Oh, you fucked that up? We’re going to fuck it up even harder to make that weakness a strength.”

That statement of acceptance echoes the 90s riot grrrl credo, which was that girls should pick up instruments and start bands without waiting for mastery. The power of making noise was more important than the precision with which noise was made. All four members of Weaves are lifelong musicians, but this is the band that gives each of them the space to get weird. The results of the band’s patented blend of curiosity and comfort is an irresistible full-length record, Weaves, which followers have been waiting for since the band’s formation in 2013. Here’s the video for one of the album’s singles, “Shithole”:

Weaves is out now. 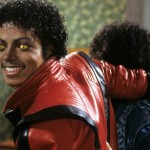