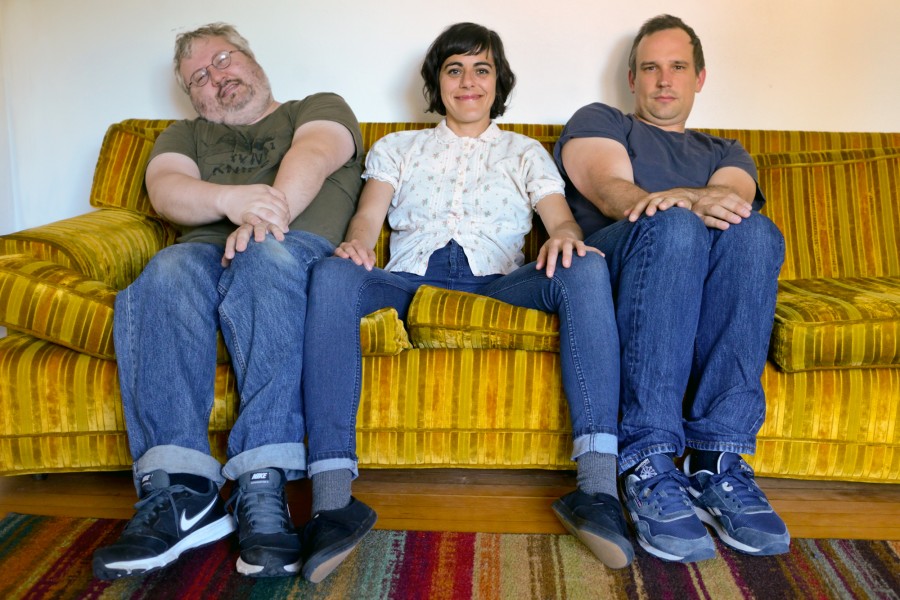 Wimps’ guitarist and signer Rachel Ratner started teaching herself guitar solos from Nirvana and Smashing Pumpkins songs as a teen. When not playing music, she works as a web developer—she created the pretty nifty Seattle Band Map, which charts how local bands are connected to each other through their shared members (Wimps, for example, has 11 connections to other bands like Swimmers and Meth Teeth). Wimps’ punchy sound has gotten some attention recently: The three-piece, which includes Matt Nyce on bass and vocals and Dave Ramm on drums, was just named 2015’s best punk band by Seattle Weekly.

If you like “Couches,” you can check out more of Wimps’ music on Soundcloud. Enjoy! 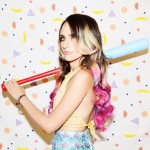