A New Video Series Encourages You to #ShoutYourAbortion | Bitch Media

A New Video Series Encourages You to #ShoutYourAbortion 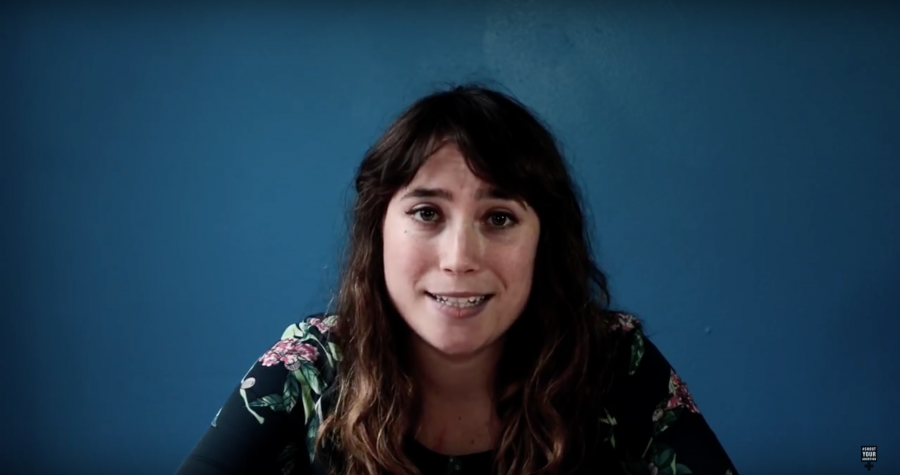 On May 20, 2014, Samie Detzer had an abortion. Here’s what happened: She listened to Idina Menzel’s “Let it Go” over the intercom in the waiting room. Then she got an abortion. After she left the clinic, she ate an enchilada. She laughed. She cried. She took three Vicodin.

Here’s what didn’t happen: She didn't feel sad, angry, or hurt. She didn’t tell the man who got her pregnant.

We know Detzer’s story because she shared it this week in a YouTube video—the first in a video series that launched on November 10 called #ShoutYourAbortion. In September, Seattleite Amelia Bonow posted some personal thoughts about her experience getting an abortion on Facebook, sparking what became a massive discussion on social media. Thousands of people shared their stories of abortion on the hashtag #ShoutYourAbortion. Now, Bonow and a group of friends are carrying the momentum of that conversation to videos. The series, which has a conversational feel similar to the It Gets Better campaign, already has 15 videos of women who, like Detzel, tell their own abortion stories. They tell the stories of the day—one, four, thirty years ago—that they got an abortion.

There’s the video in which a woman recounts how who she had an abortion at twenty years old, shortly after arriving in Jerusalem. She didn’t have money or a plan, but she was able to get an abortion– though the procedure was illegal then— with the aid of a stranger who made three phone calls on her behalf.

“The first was to a doctor to set up the appointment,” she says in the video. “The second was to get a loan to pay him, and the third was to find me a job so as I could pay back the loan. And with those three phone calls, it really felt like she saved my life.”

Another video is from a woman who had an abortion almost 30 years ago who explains that she does not regret the procedure itself, but does feel bad about the decades she spent feeling conflicted about the decision because of societal stigma against abortion.

In her video, writer and Shout Your Abortion co-founder Lindy West tells a moving story about her abortion: Five years ago and in a bad relationship, West wasn’t ready to have a family, so she made the only choice that made sense: have an abortion.

“I’m grateful, and I’m not ashamed,” West says in the video. “And I want other women and pregnant people everywhere to be able to make that choice.”

In addition to the website, Shout Your Abortion now also has a website and a written-out mission statement: the group is focused on “working to destigmatize abortion through dialogue.” Right now, Shout Your Abortion is running an Indiegogo campaign to make Shout Your Abortion into a full-fledged movement. Their goal is to get the funding that would allow them to host events around the country to raise awareness of reproductive justice issues and facilitate “salon-style discussions” on abortion.

“The people fighting to take this right away from women are banking on silence from women like me,” Bonow says in the video promoting the crowd-funding campaign. “Since Shout Your Abortion has taken off and become a part of social consciousness, so many women have come to me and said: ‘Talking about my abortion has changed my life.’”

It’s not difficult to understand this impact. One in three women will have an abortion by the age of 45, and, yet personal stories about it are scarce both in media and in everyday conversation. Honest abortion stories change that narrative: No longer are we bad for doing what was necessary; instead, we are strong—empowered by the choice to do what we want with our own bodies. Empowered by the choice to not be a mother.

#ShoutYourAbortion is part of an abortion storytelling movement.  Back in 1969, New York feminist group Redstockings disrupted a New York legislative hearing about abortion that featured mostly male speakers, and held their own event where they shared real-life abortion stories. These days, groups like the 1 in 3 Campaign also provide an outlet for those people who’ve had abortions to tell their stories on their website.

Sharing abortion stories can have a profound impact. According to “contact theory,” direct contact with a stigmatized minority can reduce prejudice over time. Though the research for the theory is limited, preliminary results from a University of California-Los Angeles study found that political canvassers who disclosed their own abortion experiences were able to increase support for legal abortion by 10 percent. This suggests that hearing the nuanced stories of those who’ve had an abortion can cause those against it to rethink their prejudice.

As West says in her video: “Abortion itself was the least stressful decision. It was all the baggage around it that makes it stressful.”

Related Reading — There Will Be Blood: The Precarious Politics of Representing Abortion Onscreen 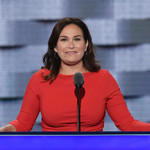