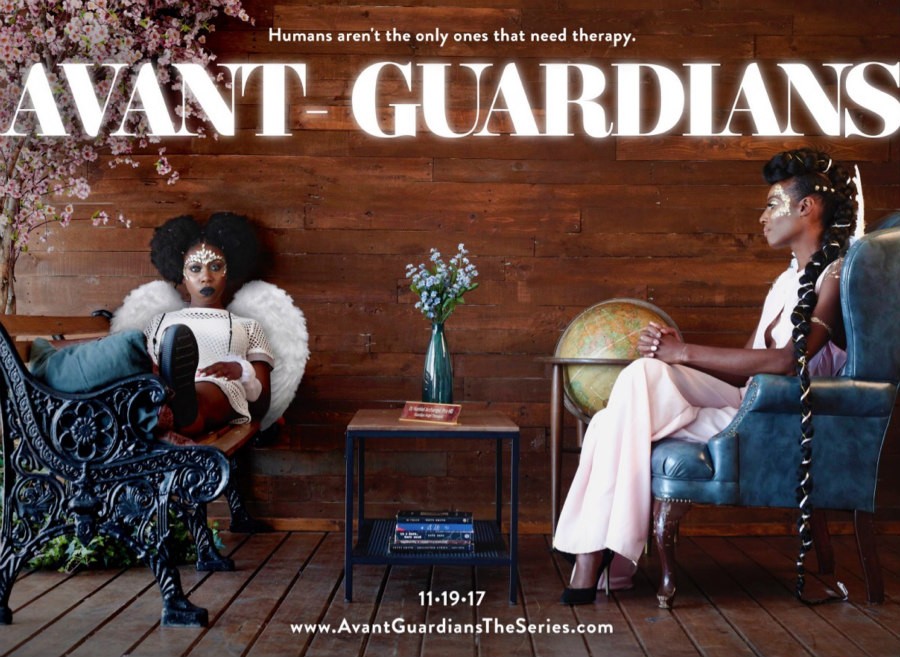 Golden Globe-nominee Issa Rae began her career on YouTube with The Misadventures of Awkward Black Girl, a hilarious web series about a Black female protagonist trying to navigate a culture that still misunderstands introversion. Tracy Y. Oliver, co-writer of Girl’s Trip, also co-starred on and co-wrote that popular web series. Now, years after The Misadventures of Awkward Black Girl ended, there are still scores of young creators who are bringing their ideas to free platforms, like YouTube, to hone their chops and give us 10-minute spurts of joy.

It’s incredibly refreshing to see pop culture normalize women with mental illnesses. Whether it’s Crazy Ex-Girlfriend’s incredible third season or the new web series LIFE OR DEATH, BASICALLY, television is grappling with the stigma women with mental illnesses face. LIFE OR DEATH, BASICALLY follows Maggie (series creator Kimberly Rolfs), a writer with borderline personality disorder, as she navigates codependent relationships. Rolfs has borderline personality disorder, which is the reason she decided to create the web series. “I have never gotten to see a borderline person tell their own story,” she said in a press release. “But, in addition to that, I feel that there is a substantive lack of real stories being told about women with mental illness and the way that they relate to the world.” Check out LIFE OR DEATH, BASICALLY when it debuts this month.

“Humans aren’t the only ones that need therapy” is the tagline for the hilarious web series Avant-Guardians. Avant-Guardians is the brainchild of writer and standup comedian Alesia Etinoff, and follows the Guardian Angel of a 12-year-old kid who’s going to be the third Black president. After an incident, God mandates that she attends therapy with Dr. Hanniel, an arch angel, who helps her navigate everything from pizza preferences to how to grapple with transphobia and homophobia. Much like The Good Place, Avant-Guardians is a funny and brilliant look at the afterlife, and those who are guiding us from the other side.

Relevant: "We write for our community and the people that we love" 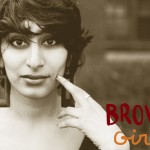 Brown Girls is a show we didn’t know we deserved, and it is so necessary to see ourselves reflected back at us, in our...