New YA Novel “Wrecked” Grapples With Sexual Assault on Campus 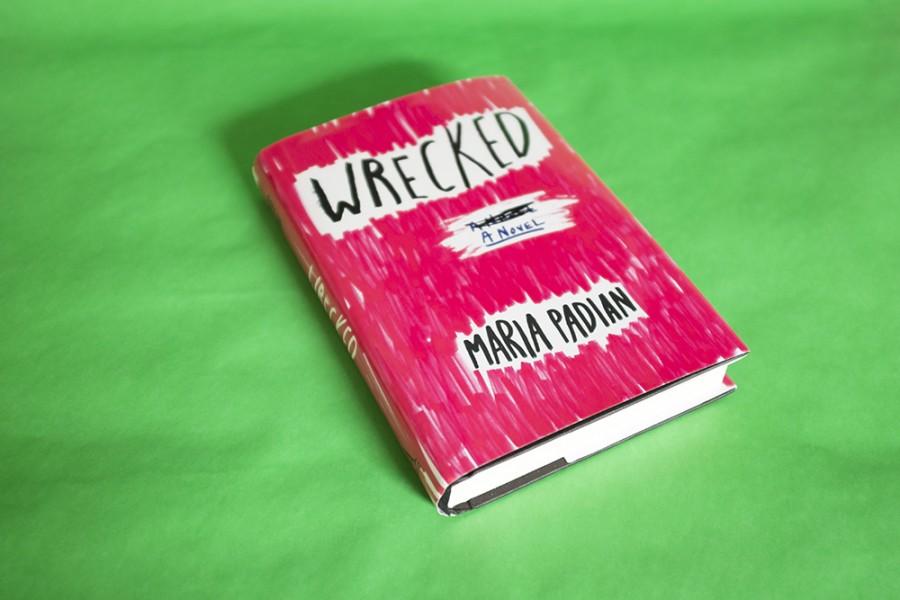 In recent years, the epidemic rates of sexual assault on college campuses has finally become front-page news. Thanks to projects like The Hunting Ground, Know Your IX, and hundreds of student-led actions nationwide, college administrations are starting to reform they ways they deal with sexual assault on campus. Wrecked slides perfectly into this discussion, providing a vehicle for the conversation to take place. Wrecked is marketed as a young adult book aimed at high school readers—the characters are 18 and 19 and are experiencing freedom for the first time.

Wrecked isn’t just a book about a sexual assault. It’s a book that asks us to change the way we define the truth in sexual assault cases. It’s a very real scenario seen through the eyes of two people affected by the case, but not directly involved in it: Hayley and Richard, two students at the fictional MacCallum College. Wrecked begins the morning after a frat party at the campus party house. When Haley’s roommate, Jenny, says Jordan, another student at the party, raped her, Haley and Richard are pushed to the opposing sides of the investigation as their friends are taken through the process of a campus inquiry.

Although it does talk about the assault, the way the book is structured means there isn’t a graphic scene depicting the events. The book alternates points of view with shorter vignettes that detail “what really happened” the night of the party. Though they provide context, they don’t really provide the truth. As the vignettes progress and the story unfolds, the reader is left wondering what really happened.

Through her two narrators, Padian provides an opportunity for dialogue between not only different genders but also two people who weren’t present at the party who can’t provide positive or negative perspectives on what happened that night. In a budding relationship themselves, Haley and Richard are divided by these events once Haley realizes Richard is Jordan’s housemate.

When Haley and Richard go apple picking, they get caught in a familiar discussion. Richard wonders why Jenny didn’t rush out and report the assault the morning after it happened. Meanwhile, Haley defends her roommate and tries to get Richard to understand the effect the attack had on Jenny, saying: “But Richard, you don’t know Jenny. Something bad happened to her. She was okay and now she’s… wrecked. People don’t act like that unless something awful happened to them.”

Padian’s novel fits perfectly into the current cultural landscape and tackles a campus social scene in a very realistic way. Just like in many real-life rape cases, we never get to see what actually happened at the party. Instead, we have to sift through the wreckage of that night along with the characters. Wrecked doesn’t attempt to dissect the truth. Instead, it shines a hot spotlight on the process of campus inquiry as well as how a college student deals with and copes with assault in general—something no student should have to do to get an education. We don’t see what goes through Jenny’s head, but through her roommate and some conversations, we see how she appears to be coping.

If this book were an episode of Law & Order: Special Victims Unit, the victim would go to the police, Olivia Benson would rain fury down upon the aggressor, and the rapist would go to jail. But Wrecked isn’t a cut-and-dry episode of SVU. Police aren’t a factor in this case, and although both sides consult lawyers, they don’t talk about the case in terms of prison sentences. The goal here is to seek a private version of justice, a MacCallum version of justice.

Jenny decides not to go to the police, and since the police aren’t involved, the book focuses solely on how the campus deals with these accusations, and it isn’t pretty. From the beginning, Jordan and his lawyer talk about saving him from ending up with a judgement on his record, something that wouldn’t just follow him to any school he transferred to, but would also leave a record regarding the assault at MacCallum.

It’s hard to walk away from Wrecked with a sense of finality because this isn’t a situation where anyone is going to find peace. It is a story of this case and how it proceeds through a college through the eyes students, and the plot that ensues isn’t about a mystery or a conspiracy, but the characters involved.

What you can walk away with is a deftly laid out lesson on sexual consent. When the college investigates Jenny’s claims, a large portion of the discussion is about consent. In this story, consent is clouded by a fog of alcohol and imperfect memory, but underneath the investigation and the MacCallum gossip machine, Padian constructs a thorough conversation about consent. As readers, we are supposed to arrive at our own thoughts and use this fictional case to open the dialogue about sexual assault on college campuses, so young readers can walk away from this book with a thorough understanding of the necessity of sexual consent. 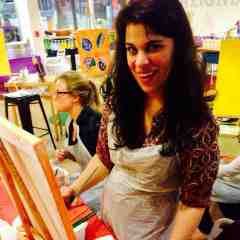 Lauren Busser is a Sarah Lawrence alumni who loves a spirited discussion about pop culture and feminism. She is a reviewer at Tell-Tale TV where she covers Blindspot, Grey's Anatomy, Orphan Black, Orange is the New Black, and Pretty Little Liars. Her most recent adventure is a personal blog called Comma Hangover that she started this year where she reviews books and literature. Her writing can be found on Patch.com and The Hartford Courant. 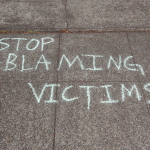