Pocahontas Is a Rape Victim, Not a Sex Symbol | Bitch Media

Rendered InvisiblePocahontas Is Not a Sex Symbol 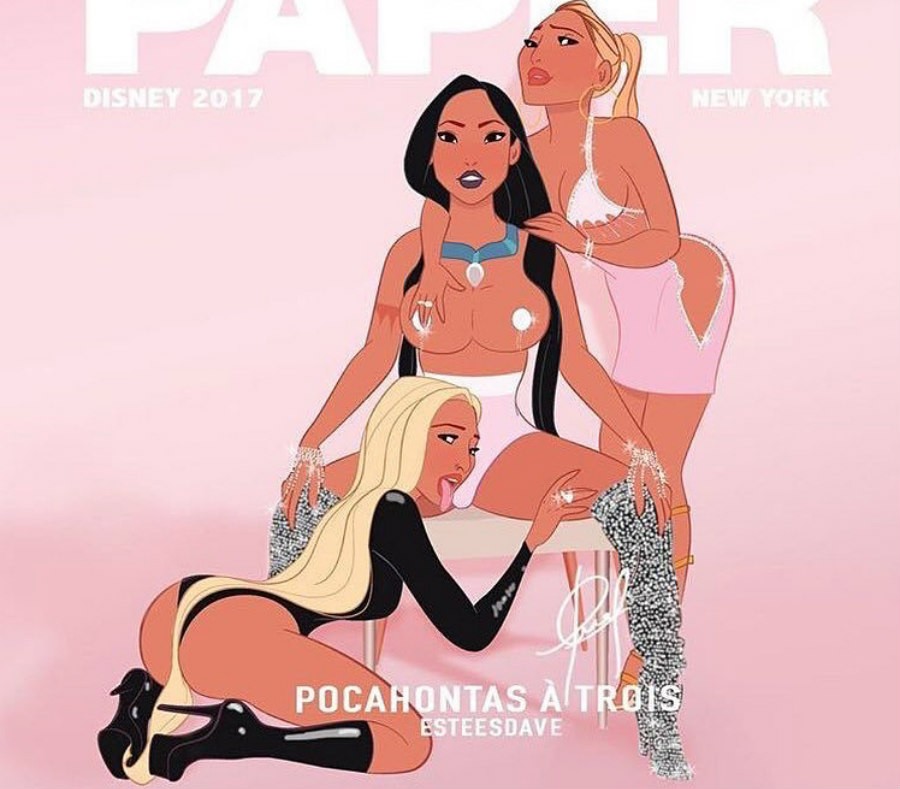 On November 17, Nicki Minaj posted a photo on her Instagram of three sexualized images of herself as Pocahontas, modeled after her recent “Break the Internet” Paper Magazine cover. One Pocahontas is in the middle, breasts exposed and legs spread, while another is kneeling and licking her crotch; a third leans on her, stroking her breast.

This is not the first reimaging illustration that Minaj has posted on Instagram. She’s also included artistic renditions of cartoon characters, including BoJack Horseman and Lola Bunny, but Pocahontas was a real person. Lest we forget: Pocahontas was a teenage rape victim who was forced to marry older Englishman John Rolfe and died at the age of 20 in England. Thanks to Disney, she is also one of the few pop culture representations of Native Americans that most Americans are familiar with. With her post (and the “Hoecahontas” caption that was later deleted), Minaj directly contributed to the sexualization of Native women that continues to put so many of them in danger.

From Minaj’s post to “Pocahottie” Halloween costumes to historical images of Indian maidens eager to be saved by white men, the sexualization of Native women is prominent in American pop culture. Response to Minaj was swift:  Hundreds of commenters posted about violence against Native women and noted that Pocahontas was not a fictional “princess” but a real-life teenager who was raped and victimized. Others pointed out that they didn’t have opposition to Minaj’s original Paper Magazine cover, as it was her choice, but Pocahontas did not have that agency. 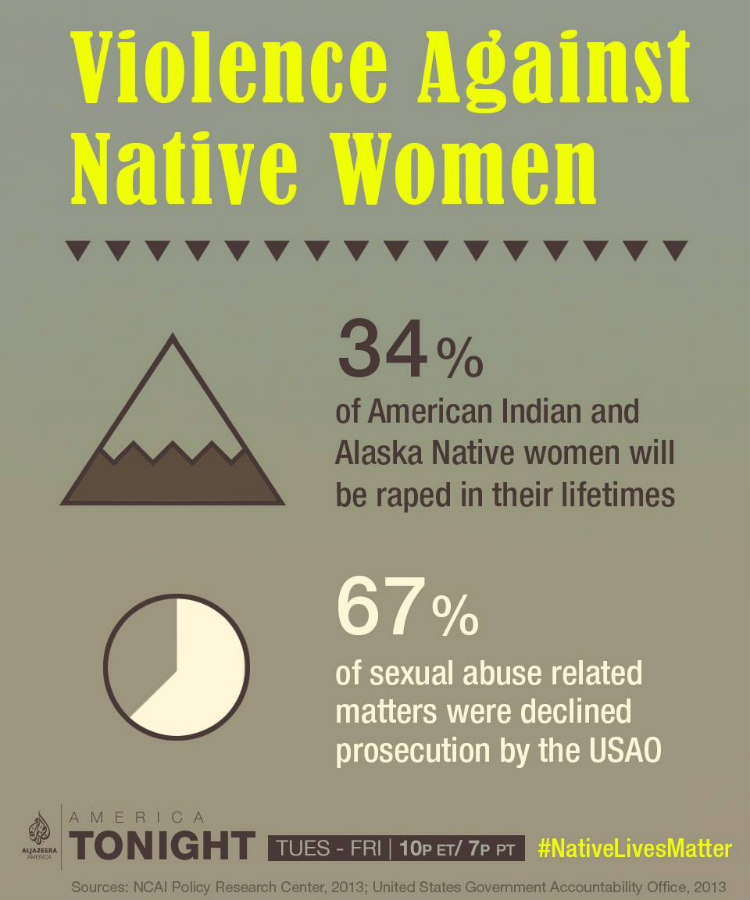 Prior to colonization, rape, as well as sexual and domestic violence, were extremely rare in tribal communities. In her groundbreaking book The Beginning and End of Rape, Muscogee-Creek law professor Sarah Deer notes that in many tribal communities, such as the Lakota, colonizers were baffled that women had control over their bodies and that punishments for rape were traditionally harsh, often resulting in banishment or death. Sexual violence became a tool of colonization, and today, about 34 percent of Native women are raped in their lifetime, and 39 percent are victims of domestic violence. For Native girls, the statistics are even more staggering: 92 percent of Native girls who have had sex were forced against their will.

In addition to negative stereotypes influencing how Native women are treated, outdated federal policy dictates how tribes can address sexual violence. The Major Crimes Act of 1885 severely limited tribal jurisdiction and gave the federal government control over major felony crimes, including rape. A 1978 Supreme Court decision further restricted tribal jurisdiction, arguing that tribes would be “too biased” to arrest and try non-Native criminals. Thus, tribes are not able to prosecute non-Natives—even though non-Native men commit nearly 90 percent of violent crimes against Native women on tribal lands.

This changed slightly with the 2013 reauthorization of the Violence Against Women Act (VAWA). Post-VAWA, tribes have the authority to prosecute certain crimes related to violence against women—including domestic violence, dating violence, or violation of a protection order. But it has its limitations: In order for a non-Native perpetrator to be tried, the victim must prove an intimate relationship with the abuser, and they cannot be charged for other crimes taking place (such as child abuse). This fractured jurisdiction leaves many Native families without protection. 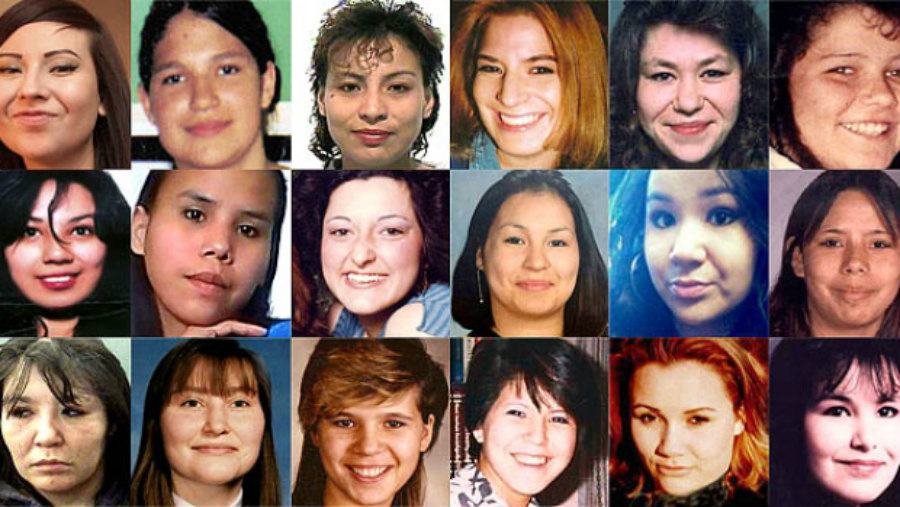 Across the United States and Canada, Indigenous women, trans people, and two-spirit people are mobilizing to stop gendered and sexual violence. Pro-bono law clinics are training Native women and community leaders in investigating, trying, and prosecuting domestic- and sexual-violence cases. National campaigns like the Native Love is… challenge the normalization of sexual violence and abuse. In Canada, It Starts With Us is a crowdsourced database of Canadian Indigenous women and trans and two-spirit folks who are missing or were murdered—people whom the government often don’t acknowledge. Ending violence against Native women is one of the most prominent issues in our communities, but it’s overshadowed by the sexualized caricatures of us in contemporary pop culture. 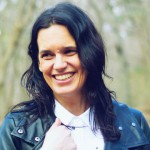