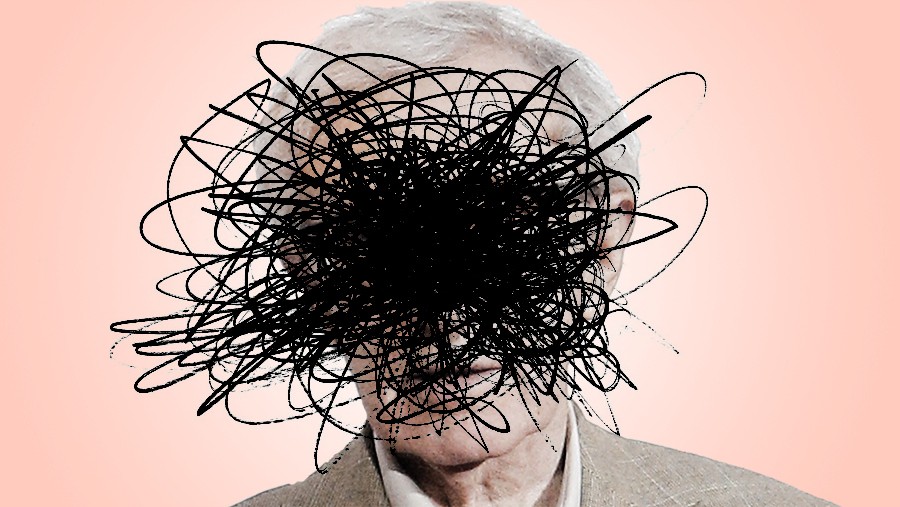 We have some stats for you:

We know, we know. What the hell? What does voting have to do with Netflix?

In 2016, while the number of folks who cast a vote crept up to 60.2 percent, the number of Americans with Netflix subscriptions more than doubled, to 55 percent.

If that rate continues, the number of folks who binge watch Stranger Things and BoJack Horseman will eclipse the percent of people who cast a ballot, and we’re not talking about in the distant future. We’re talking about as early as next year. But if there’s one thing we know from 21 years of responding to pop culture, it’s this:

This is why doing the work of uplifting pop culture created by and for marginalized communities is so vital to Bitch’s mission. Our ideas about who we can be, what we can do, and where our futures are headed? It all starts with what we’re watching, what we’re listening to, and what we’re reading.

If we’re preaching to the choir, then I need you to do something today, friend.

1. Join the B-Hive for $8 a month. You’ll get some sweet Bitch swag, including a one-year subscription to Bitch magazine, our Instagram famous Bitch mug, tote bags, notebooks, and more.

2. Subscribe to Bitch magazine. Subscribe today and get the Devotion issue for 25 percent off! Just use the code “DEVOTED” at checkout.

Your support at this very moment will help us critique, take down, and call-out representations in pop culture until every member of our community can see themselves on a Netflix queue.

Pop culture matters. But who makes that pop culture, and to what end, matters more.

As the tide begins to shift *knock on wood* it’s on us to make sure the next wave of pop culture isn’t more of the same Louis C.K. or Woody Allen-apologist bullshit. It’s on us to keep holding pop culture up to our feminist standards.

Our goal to raise $85,000 by December 31 is bold because it has to be. We’re community funded because we believe that there’s no for-profit way to make truly independent, intersectional feminist media. If our work has to compete with a self-interested advertiser or a single major donor, it’s never going to be the kind of world-changing, movement-making, uncompromising work that needs to be done. It’ll just be another contract negotiated in a patriarchal world.

So join the B-Hive, subscribe to Bitch magazine, or donate today. 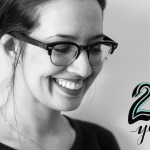 by Andi Zeisler
When young Canadian writer Soraya Roberts applied for an internship at Bitch in the mid-2000s, it was a match made in geeky pop culture heaven.