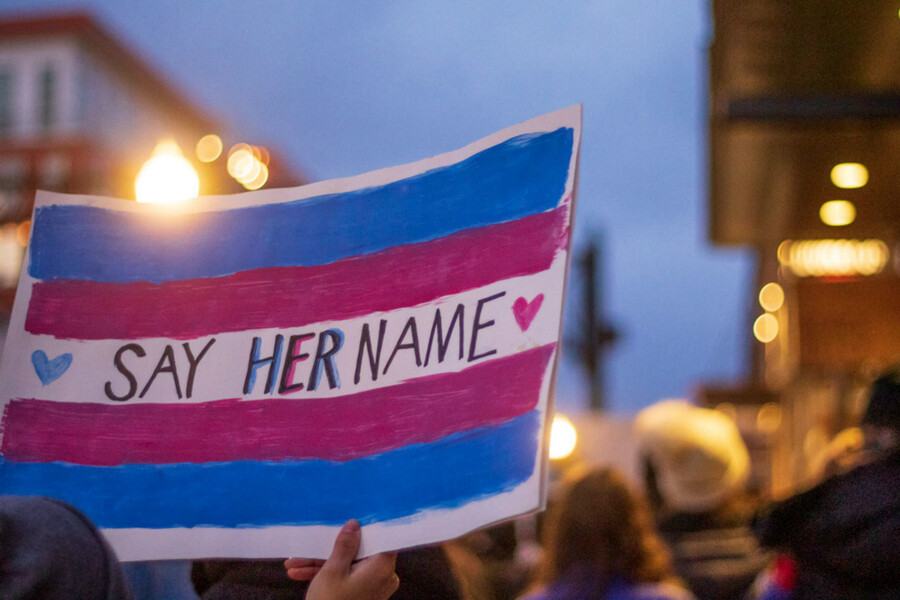 I was born in and spent most of my childhood years in the shadows of the U.S. Capitol in Washington, D.C. Like many other D.C. students, my elementary school took a field trip to the Capitol. I don’t recall how I responded to my visit—if I thought it was cool or just boring—but I do remember how I felt when I finally returned as an adult. It was after 9/11, so I underwent a thorough security process before entering the building. By that time, I knew more about the space than I did as a child, including having a better understanding of the U.S. Capitol Police Department’s expansive jurisdiction, which extends beyond the United States Capitol Complex. Through friends’ and associates’ recollections of encounters with this police force, I came to understand that they could engage anywhere in the city limits while on duty. Their primary focus nevertheless was to protect life and property in the U.S. Capitol Complex and the lives of members and officers of Congress and their families wherever they may be within the United States and its territories and possessions.

Given my familiarity with the Capitol’s intense surveillance and security, it’s still difficult for me to fathom what transpired during the attempted coup that occurred both inside and outside of the Capitol on January 6. Over time, we will continue to learn how this predominantly white lynch mob, escorted as it was by coup chaperones—otherwise known as members of the U.S. Capitol Police—easily breached the security of one of the most “sacred” federal buildings. While this is true, there’s one particular narrative being parroted by those who participated in and supported the seditious and violent insurrection that I can’t shake. Beyond the violence of the day’s events, The way the events were spun by participants and supporters in the aftermath expanded the insurrection’s vile reach. In one of the most appalling examples, white supremacists had the audacity to co-opt the #SayHerName hashtag in response to U.S. Capitol police fatally shooting Ashli Babbitt, a white woman who descended upon my hometown to be part of a “violent uprising that would lead to Mr. Trump’s second inauguration.”

She was one of many who successfully made her way inside the Capitol in a failed attempt to prevent both the Senate and House of Representatives from certifying the results of the 2020 presidential election (or worse). Shot by police as she attempted to climb through a broken window in the Capitol while adorned with a Trump flag, Babbitt immediately became a symbol and a sacrificial victim for her band of white supremacists who felt justified in their attempts to overturn an election and harm or kill members of Congress. Although she became a martyr to those wedded to QAnon conspiracy theories, she did not become and will never be someone whose demise should be connected with a radical campaign created for and by Black women. To be clear, #SayHerName isn’t just a hashtag; it’s a movement. Even as a hashtag though, it still doesn’t apply to Babbitt or any other white woman killed by police. That hashtag is for us—Black women, femmes, and girls. The reason is painfully simple: We are more likely to be killed by police than any other race/sex group with the exception of Black men and boys.

Launched in 2014, #SayHerName is a rallying call and a movement founded by Columbia Law School’s African American Policy Forum and the Center for Intersectionality and Social Policy Studies to address police brutality against Black women. Period. It is disgustingly impudent of fascists and white nationalist zealots to fix their lips to grossly misuse any part of this movement to contextualize Babbitt’s death. Their pitiful attempt at trumpeting some collective status of victimhood in the aftermath of a failed coup in which they erected gallows, killed at least one police officer, and injured many others would be laughable were it not so dangerous and potentially fatal. There’s no world in which #SayHerName can or should ever be uttered with regards to Babbitt’s death. Even for those of us who are opposed to police using fatal force in most—if not all—cases, #SayHerName is not and will never be about white women because the media doesn’t ignore their deaths.

Their deaths at the hands of police aren’t systemically-rooted in an anti-Black and misogynoiristic criminal punishment system that routinely harms Black women and girls. Even within racial justice spaces, it’s often challenging for the killings of Black women to garner the same attention and energy as Black men and boys. Although the killing of Breonna Taylor was one of the driving forces of the 2020 uprisings, she has become a singular figure in our movements and her story is sadly more illustrative than exceptional with regards to police violence against Black women. That’s why #SayHerName matters; it creates a specific space for amplifying police violence against us. I am deeply uncomfortable when I see it applied to anyone but Black women, girls, and femmes. To see white supremacists use the phrase as a call to action in the wake of the death of a white woman who participated in mob violence aimed at nullifying the voting power of Black women is enraging.

By using #SayHerName, white supremacists found yet another way to steal from Black women.

That those hellbent on solidifying Babbitt’s status as martyr would even think to use a hashtag associated with a movement that centers Black women, girls, and femmes killed by police is horrifying. Seeing it happen brought me to another level of rage. Weren’t these the same folks yelling “Blue Lives Matter” and decrying the uprisings taking place all over the United States and across the globe in response to the litany of murders of Black people at the hands of police? And yet, without skipping a beat, police officers became their enemy the moment an officer killed a white woman—someone who law enforcement typically goes above and beyond to protect, except perhaps in cases of intimate partner violence and familial sexual or gender violence. According to their logic, the violent response Babbitt encountered is reserved for Black, Indigenous, and people of color. Given all of this, the insurrectionists’ willful embrace of a hashtag established to shed light upon a systemic problem of police violence against Black women and girls is painfully absurd. It’s peak whiteness and, more pointedly, peak white supremacist misappropriation. By using #SayHerName, white supremacists found yet another way to steal from Black women.

It’s especially galling when we consider that 34-four-year-old Miriam Carey was killed by the U.S. Capitol police in 2013 after she breached a White House security checkpoint. Regardless of why she breached the checkpoint—a simple wrong turn, a mental health occurrence, or even the understandable fear of being a Black woman in a car with your toddler in the backseat when you find yourself suddenly surrounded by police—it’s hard to stomach that the officers elected to gun her down. A little less than two years after the death of Carey’s death, her family attended a vigil in New York City aimed at recognizing both the lives and deaths of Black women killed or injured by police. Her name and story were among those highlighted in the first #SayHerName publication, “Resisting Police Brutality Against Black Women,” in 2015. No one was found accountable for wrongdoing in Carey’s killing. #SayHerName is for Carey, Taylor, Tanisha Anderson, Sandra Bland, Deborah Danner, Mya Hall, Atatiana Jefferson, Aiyana Stanley-Jones, and dozens of other Black women and girls. Ashli Babbitt isn’t a part of that conversation. Because of anti-Blackness and misogynoir, this is Black women’s business—and white supremacists would do well to keep #SayHerName out their mouths.

Read this Next: #SayHerName Lives 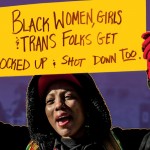 by Evette Dionne
Police violence has largely been framed as a Black man’s issue. 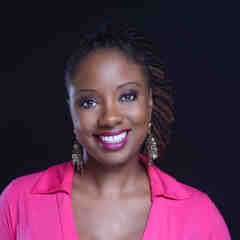 Treva B. Lindsey, PhD is a professor women’s, gender, and sexuality studies at Ohio State University and the author of Colored No More: Reinventing Black Womanhood in Washington D.C.. Follow her on Twitter @divafeminist.