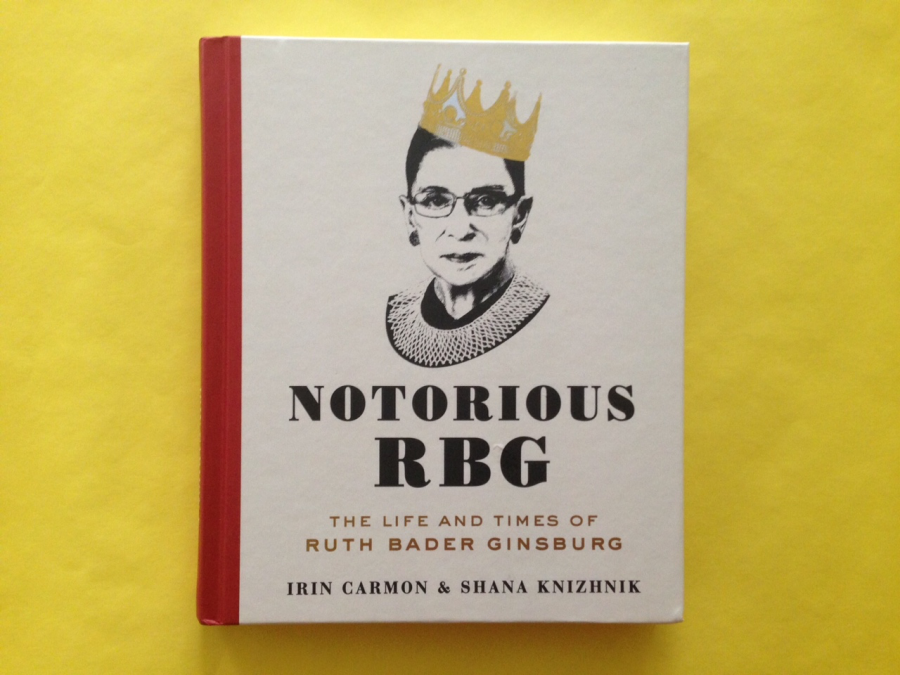 Tumblr has become a pipeline for book publishers who are looking to hit on the zeitgeist of the moment. Cat pictures and Ryan Gosling memes that get millions of shares can be quickly compiled into collections that land on coffee tables across America. But when the creator of the brilliant Ruth Bader Ginsburg Tumblr Notorious RBG had the ability to phone in a GIF-to-hardback deal, she took a harder road. Tumblr-loving law student Shana Knizhnik and national political reporter Irin Carmon didn’t cut any corners in their collaborative new book Notorious RBG: The Life and Times of Ruth Bader Ginsburg. What could have been crowd-sourced pages of fan art is instead a thoroughly researched and absolutely engaging biography of the well-known Supreme.

These days, Ruth Bader Ginsburg’s words and visage grace t-shirts, posters, and coffee mugs that warm many feminists’ hearts. But RBG didn’t set out to be a progressive icon. Notorious RBG, which comes out October 27, tells the story of how Ginsburg grew up as a straight-A student who had to push for the right to succeed at every intellectual venture she took on because she was a woman. In law school, she was one of only a handful of women—and even though she was top-of-the-class, was directly told that she was “taking away a place” for a male student. Her life-long commitment to being part of the justice system didn’t stem from any radical politics, but from a desire to erase legal inequalities and right wrongs, no matter how small. In her early years as a lawyer, RBG sent letters and filed lawsuits on behalf of many people facing discrimination, including a postal worker upset that women had to wear different hats than men while on the job. Knizhnik and Carmon include interviews with many people from RBG’s life in the book, describing her work in the legal system and rise to the most powerful court in the land in vivid personal detail. The book also includes ephemera from RBG’s life like photos, hand-written notes, and transcripts of her most important court cases, making the collection feel like a wonderful scrapbook for legal nerds. The exploration of RBG's opinions on issues like marriage equality and the roll-back of the Voting Rights Act brings a special depth to the biography—I found myself drawn into reading the most jargon-filled legal texts that the authors annotated with helpful comments. 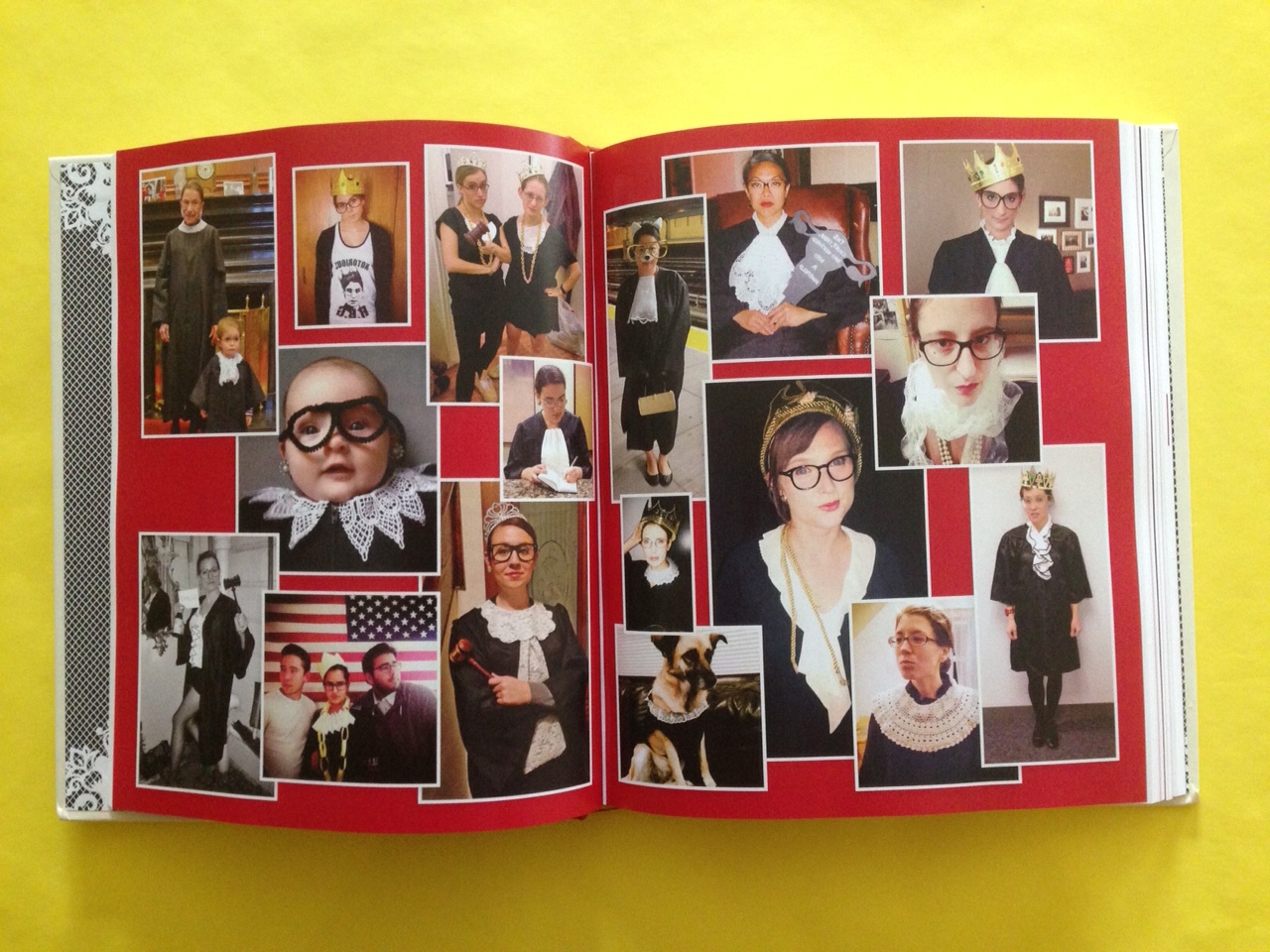 While its packed with pages of dense court cases and the details of RBG’s legal history, Notorious RBG doesn’t lose the fun, playful vibe that makes the original Tumblr resonate. Reading the biography feels like reading a story told by a very smart friend, interspersed with photos of brilliant fan art.  At the end of the book are sections including pages of RBG Halloween costumes (above) and an illustrated guide to the official RBG workout—the actual fitness workout the 82-year-old Supreme Court Justice actually does with her personal trainer. Altogether, the book accomplishes a tricky task: celebrating Ruth Bader Ginsburg as an icon, while also making us see and understand her as a real person. Plus, it’s dang fun to read, too.

Related Reading: Ruth Bader Ginsburg Had to Explain Racism to the Supreme Court

Relevant: Atlas of an Infinite City 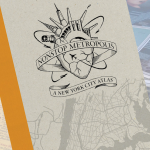 by Jaime Lowe
Rebecca Solnit and collaborators put together maps and essays that reexamine the city.