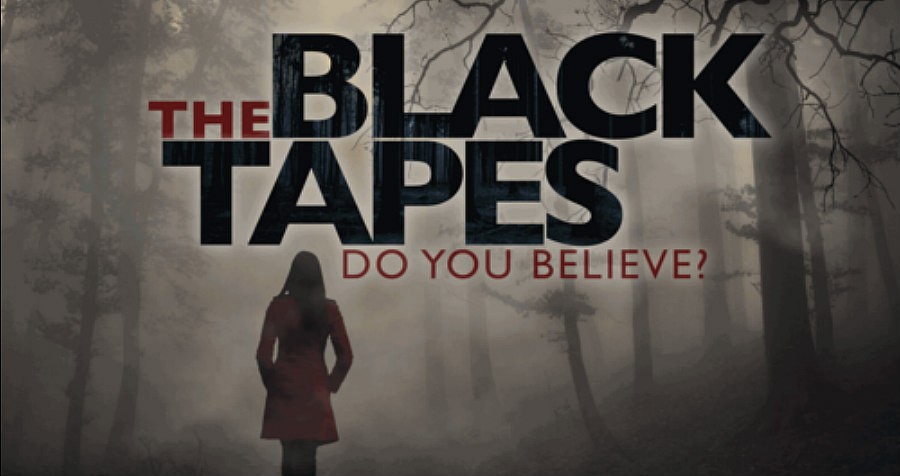 Photo via The Black Tapes Podcast

Have you ever listened to the beginning of “Thriller?” The scariest part of Michael Jackson’s iconic song are the sounds: The creaking stairs, approaching steps, and howling in the background all fuel the encroaching sense of dread. As podcasts have accrued popularity, creators have begun bringing the spirit of “Thriller” to the medium. In honor of the creepiest month of the year, here’s a list of chilling podcasts that will ensure you keep your lights on tonight.

The Black Tapes scares the hell out of me. It’s a biweekly podcast that follows Alex Reagan, a journalist for Pacific Northwest Stories, as she works to uncover more info about the fictional Dr. Richard Strand (Christian Sloan) and the Strand Institute. Strand was a skeptic whose primary focus was debunking paranormal stories, so on each episode, Reagan interviews witnesses and experts to figure out his motivations and explore what he discovered in his work. Much like Serial, each episode of The Black Tapes builds on the previous one, which increases investment and also keeps listeners, myself included, on the edge of our seats. I only listen to The Black Tapes in the daytime. I’d highly suggest you do the same.

Is Alice dead? That’s the question at the heart of Alice Isn’t Dead. Like The Black Tapes, it’s a fictionalized serial podcast, but that doesn’t detract from its scariness. In Alice Isn’t Dead, a trucker embarks on a road trip to find her wife who she’s long believed is dead. Along the way, the narrator encounters terrifying creatures including Charlatan, an older man who makes everyone in his presence cry, and Thistle-man, an omelette-eating creature she can’t escape. They all want to trap her in their realm, and her biweekly fight to escape makes Alice Isn’t Dead even scarier. The Night Vale-produced podcast has become so popular that USA is turning it into a television series and Harper Perennial is publishing a novel inspired by it.

Death is terrifying, at least to me. That’s the fear I Heart Dead Things, a new podcast from cohosts Courtney and Laura, is aiming to change. Since launching in September, I Heart Dead Things has promoted the idea of “death chill”—becoming comfortable with your mortality, embracing it, and using the time you have left purposefully. By exploring a multitude of topics, including what can be done with your body after death, Courtney and Laura are making it a little easier to think about and have conversations around mortality.

When Limetown debuted in 2015, it lit up iTunes. Within two months, the fictional horror podcast became the top audio show on iTunes and began drawing comparisons to The X-Files. The premise is simple but engrossing: Ten years ago, hundreds of Limetown, Tennessee residents disappeared from a research facility. Now, Lia Haddock, a journalist at fictional American Public Radio, is delving into the mystery to figure out what happened to them. Drawing from other mass disappearances, such as Roanoke, Limetown is really a movie told through the medium of podcasting. The audio is incredible and homes in on details that help  listeners escape into this terrifying world where things really do go bump in the night. Best of all, all six episodes of Limetown have aired, so you can binge it—at your own risk, of course.

If you love scary stories, the NoSleep Podcast is definitely for you. After nine seasons, the popular anthology is as frightening as ever, and still offering new stories that will make the hair on the back of your neck stand up. NoSleep began as a subReddit where users could exchange scary stories. When Matt Hensen suggested turning it into a podcast, several members of the subReddit joined together to create it. Each week, a different narrator leads listeners through a disturbing story that will stay you long after you’ve pulled out your earphones. From stalkers to ghosts, the NoSleep Podcast has it all. You will be scared, but entertained.

Relevant: 21 Podcasts All Feminists Should Listen To 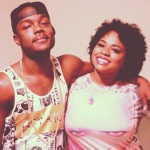 by Evette Dionne
Podcasts that are worth investing in, especially if you’re a feminist.