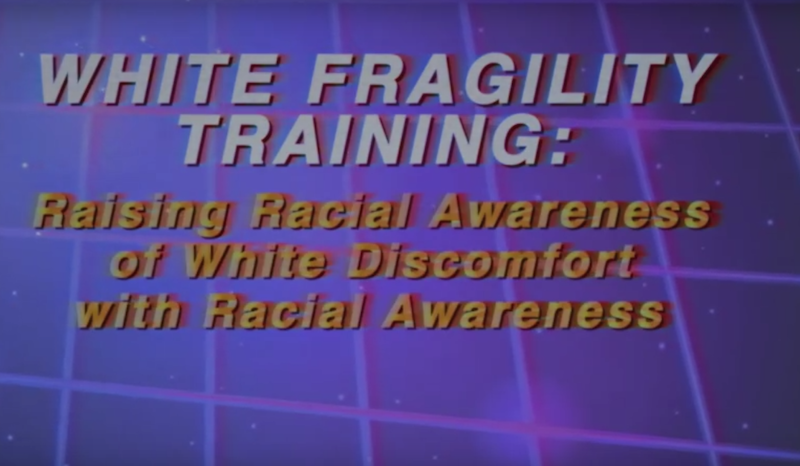 The folks at AJ+ and satirical YouTube comedy team Newsbroke put together an office discrimination training video for our times: “How to Protect White People’s Feelings in the Workplace.”

The video features white workers engaging in microaggressions like demanding to touch a Black coworker’s hair and assuming that a Latino employee must be Mexican. When the people of color politely correct them, the white employees respond by feeling hurt and attacked. “Workplace discrimination is a very serious issue,” says host Francesca Fiorentini. “Just as it’s important to be sensitive to our Black, Arab, and other nonwhite coworkers, it’s also equally important to be sensitive to our white coworkers’ sensitivity to that sensitivity.”

The video hits close to home during this election year—Trump’s entire campaign is built around white fragility. As commentator Charles M. Blow explained about the Trump campaign in a column last month, “His whole campaign slogan, ‘Make America Great Again,’ is in fact an inverted admission of loss—lost primacy, lost privilege, lost prestige. And who feels that they have lost the most? White men.”

But it’s not just Trump voters who respond in negative ways when they’re called out for racism and bias—this is an issue that’s present in every office, no matter how progressive. The term “white fragility” was coined by scholar Robin DiAngelo. As she explains in this 2015 interview, “For white people, their identities rest on the idea of racism as about good or bad people, about moral or immoral singular acts, and if we’re good, moral people we can’t be racist—we don’t engage in those acts. This is one of the most effective adaptations of racism over time—that we can think of racism as only something that individuals either are or are not ‘doing.’” Writer Sarah Watts offers four questions white people can ask ourselves during conversations about race to check ourselves against white fragility: Am I trying to change the subject? Am I using inappropriate humor to deflect? Am I getting defensive or angry? Am I going out of my way not to focus on “the negative?”

Such great articles you've linked to here, thank you! I loved the 'White Fragility video,' realizing our feelings are just that - feelings (not reality, as Trump supports believe) seems to be a big step forward for white people.

Relevant: Slip On These "Whiteness Goggles" and the Violence of Cultural Appropriation Disappears 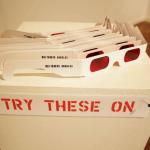