On Our Radar—Feminist News RoundupIn 2020, the Sexism Will Be Sneakier 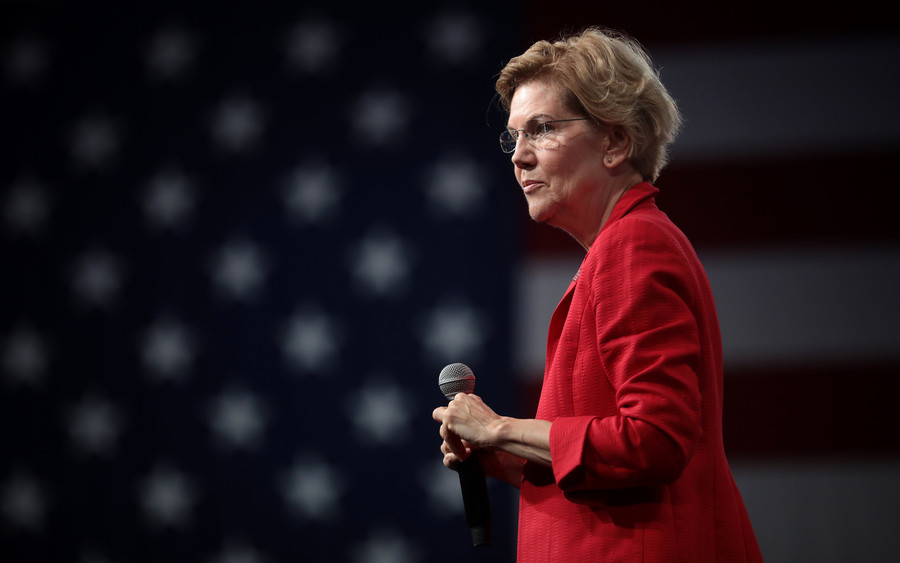 Read this Next: Father Knows Nothing 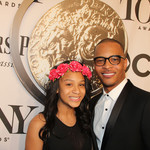 by Natelegé Whaley
The concept of virginity derives from white-evangelical, patriarchal notions that have been used to control and regulate the bodies of women.

Trump Needs Two Packets of Nice Photos of Himself Every Day