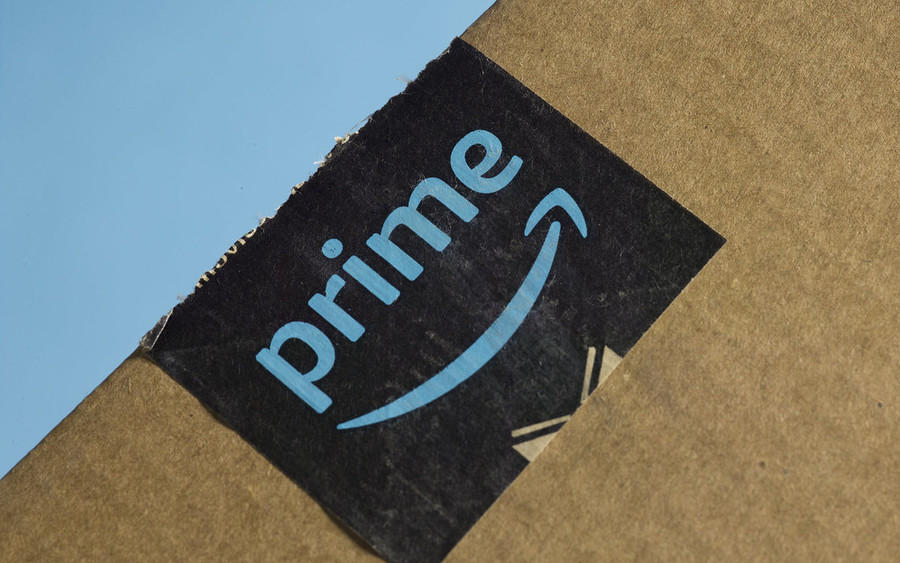 Read this Next: Rebecca Alexander Wants to Make It Easier to Be Fat in Public 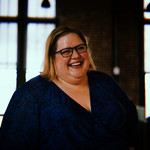 by Evette Dionne
It’s profound to live in a body that’s so normal, and yet no one designs for.