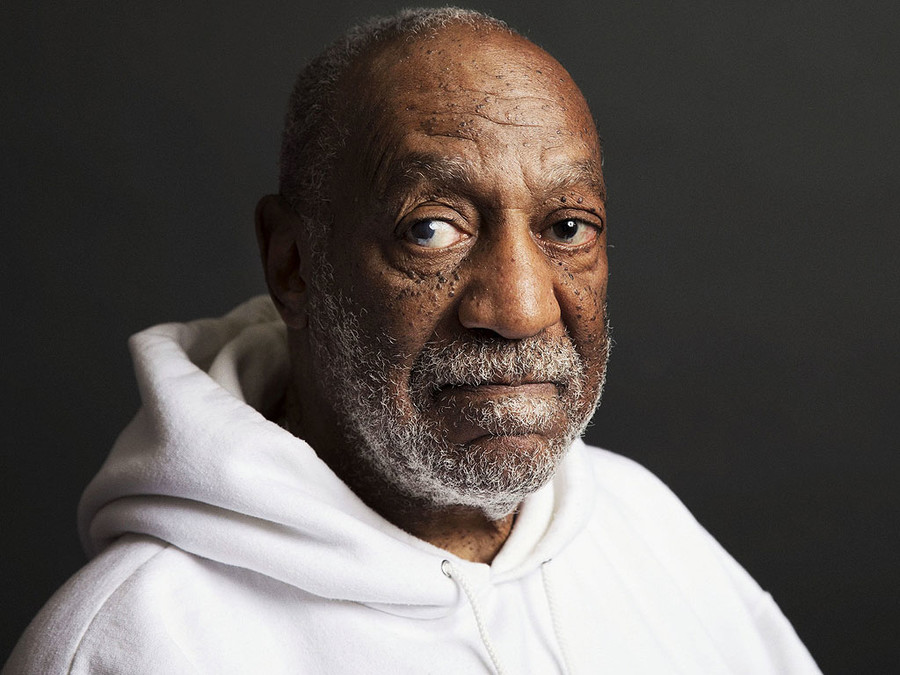 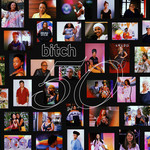 by Bitch HQ
The Bitch 50 recognizes the most impactful creators, artists, and activists in pop culture whose imaginations extend beyond normalizing and affirming the same mainstream messages.