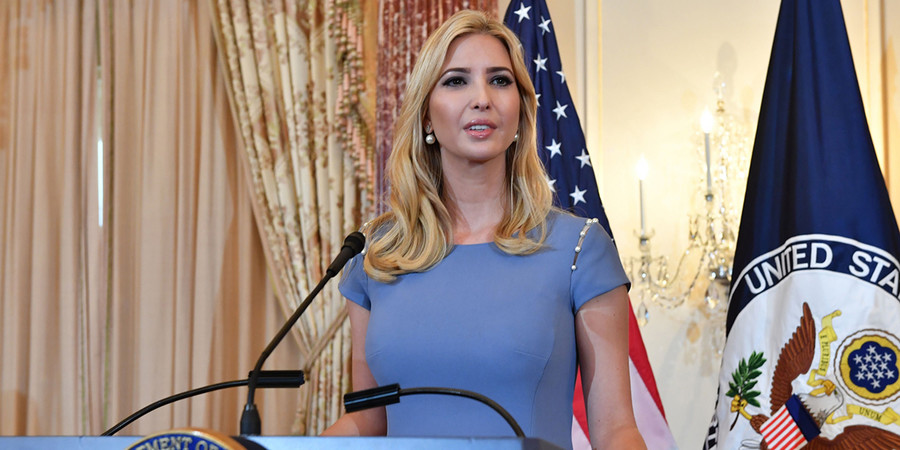 Read this Next: White Night

by Laura Elizabeth Woollett
The role of white women in Jonestown is a stark reminder that even the most progressive among us may be inclined to support dominant power structures when it suits us.